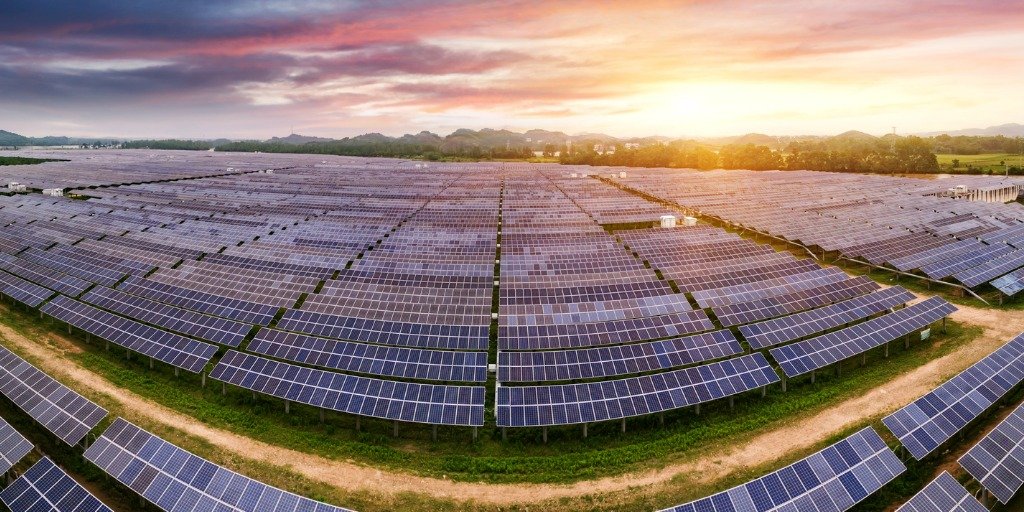 A blockchain-based exchange for trading unused electricity is being developed by researchers from China’s Fudan University, according to a patent filing revealed on Friday.

Operating much like a cryptocurrency exchange, the filing describes a network where sellers of power and buyers would be assigned as nodes, allowing for the secure trading of unused electricity without the need for a third-party.

Individuals using the network could request purchases or sales based on factors such as price or amount required, and smart contracts would connect with matches and trigger transactions.

The team behind the project say it came about in answer to a growing surplus of renewable energy in certain regions in the country, especially in regards to household solar panels, which frequently generate more power than required.

“Households then have no other choices but to let the unused solar power go to waste because they don’t have a direct way of exchanging electricity,” added the researchers, as translated by CoinFrenzy.

According to the patent application, an as-yet-unspecified digital currency will be used to facilitate transactions on the network, which the team plans to build on both Hyperledger and Ethereum.

“This idea can be achieved in either a public, private or a consortium blockchain,” reads the filing. “And in this case, the system has been developed on IBM’s Hyperledger platform as well as the ethereum blockchain, to make electricity tradeable and shareable within a community.”