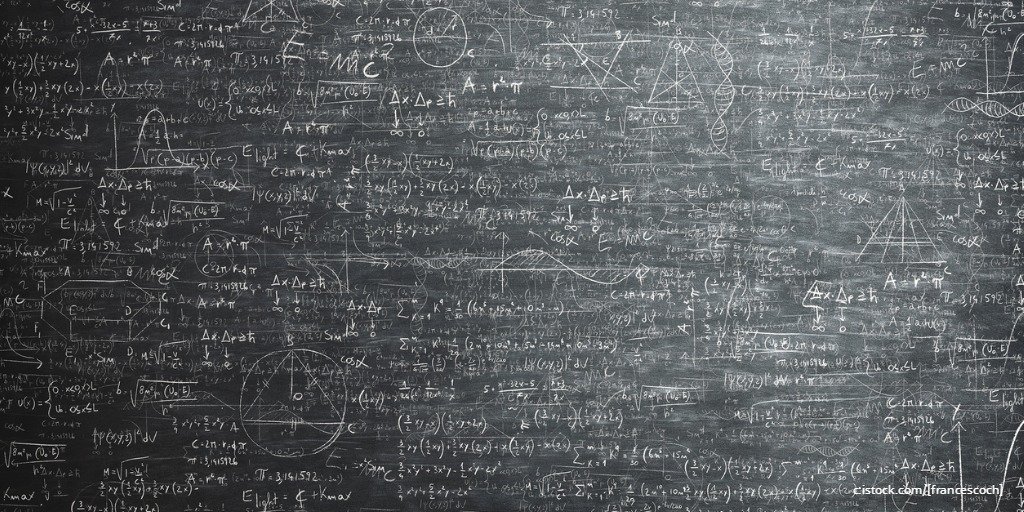 Take in some of the day-to-day headlines on The Block and it’s clear to see that blockchain is being explored in sectors far and wide across the globe, whether for the sake of actual utility or just, well, novelty.

From secure banking solutions, decentralised renewable energy, transparent global trade, among a deluge of slightly more leftfield applications, the oft-touted benefits of distributed ledger technology (DLT) seem to have found their way to every corner of industry.

Despite businesses steaming ahead with the technology’s adoption, however, its long-term growth within the public sphere faces a potential roadblock; most people don’t really know what it is.

Research from IP EXPO Europe conducted by One Pulse found that in a survey among the British general public, there was both a lack of awareness in the use of blockchain and an overall skepticism borne as a result.

Meanwhile, over half (53%) had never heard of blockchain before, while of those that had, just 18% were able to correctly identify what it is, with definitions including a type of currency, a messaging service, and even a children’s toy… although, there probably is a blockchain-based children’s toy, to be fair.

The upshot is that businesses flocking to the technology with serious intent have a job on their hands in order to convince and educate their target consumers around the technology, and their particular use of it.

“Blockchain is a technology that many people in the industry are still struggling to wrap their head around, so it’s of no surprise that it’s also causing plenty of confusion for the general public,” Andy Steed, director of content for IP EXPO Europe, commented.

“However, what is concerning is how many people are stating a lack of trust in organisations who say they are using it,” he added.

It’s not a phenoma limited to blockchain; 28% of Brits said they wouldn’t trust an organisation using any technology they don’t understand, with concerns around security and personal data particularly heightened at present following Facebook’s Cambridge Analytica scandal and the widely-publicised GDPR (General Data Protection Regulation) update in Europe.

“Businesses need to make sure they are not only deploying new technology like blockchain in a way that will have a meaningful impact, but that they are taking the time to explain what the technology is in easy to understand language to their customers instead of simply stating that they are using it,” said Steed.