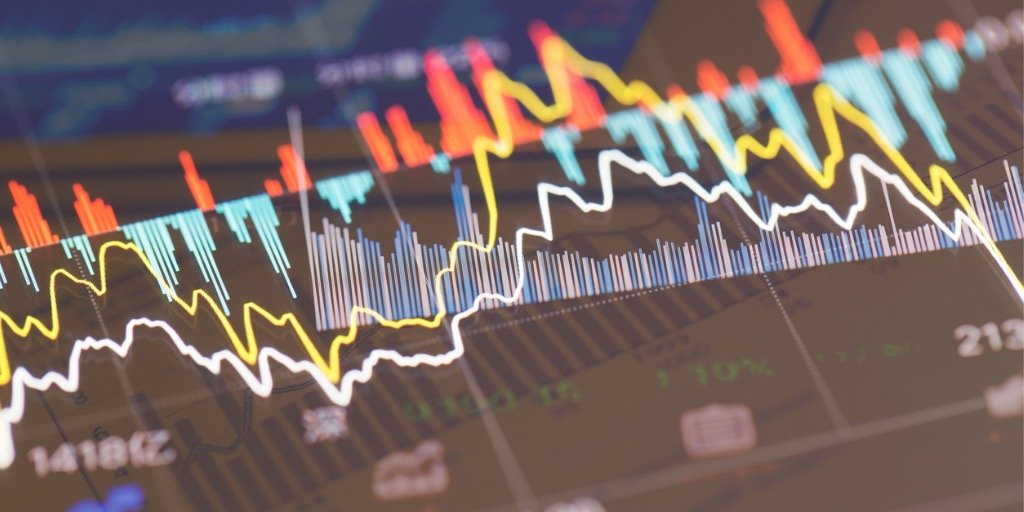 The price of bitcoin and other cryptocurrencies fell 10% yesterday (August 8), following a decision by the US Securities and Exchange Commission (SEC) to delay a major ruling that, if successful, could see token prices rocket.

It related to an application for a bitcoin exchange-traded fund (ETF) – a financial product that tracks the price of an asset – backed by blockchain startup SolidX and investment firm VanEck, in what would be the first exchange-traded product of its kind in the States.

The SEC has since said it would make final decisions on nine such proposals within the next two months, by September 30. The cryptocurrency market, meanwhile, has clawed back some 3% (approximately $5bn) in value since the decision was announced.

ETFs are seen as a safer way for investors to invest in bitcoin and cryptocurrency exchanges. The world’s first launched in 2003, backed by gold, and has been attributed to a 300% rise in prices of the metal in the ten years following.

A request by SolidX was previously denied by the SEC in 2017 attributed to the cryptocurrency’s price volatility. During its most recent the application, the startup has argued that there have been “significant changes in product, market structure and overall circumstances” since that initial decision.

According to cryptocurrency analysts cited by the Independent, considerations causing the delay are centred on the issue of bitcoin custody, where a financial institution would store bitcoin for the exchange.

Matthew Newton, an analyst at eToro, told the paper that the market is “rightly frustrated” by a delay in the decision, adding that if the ruling was passed it “would fire the starting gun on a race among institutional investors to cash-in”.

Since the announcement was made by the SEC, however, other commentators have argued that bitcoin and cryptocurrencies don’t actually need an ETF, and that the market shouldn’t necessarily expect one, at least not any time soon.

“I still think it will be quite a long time until an ETF is approved. The last asset class to be approved for ETF certification was copper, and copper has been on earth for 10,000 years,” the manager of crypto hedge fund Pantera Capital, Dan Morehead, told CoinGape.

“The main thing to remember is that bitcoin is a very early-stage venture, but has real-time price feed — and that’s a unique thing. People get excited about the price and overreact.”

The same report noted that the concept of an ETF goes against bitcoin creator Satoshi Nakamoto’s original proposal to remove middlemen financial institutions that have the “inherent weakness” of the trust-based model, adding that the token therefore doesn’t need one to maintain value.

Meanwhile, Newton added that in order to approve the decision, the SEC would have to do so in the knowledge the ETF was backed by physical bitcoin, “either stored by the Chicago Board of Exchange or a third party”.