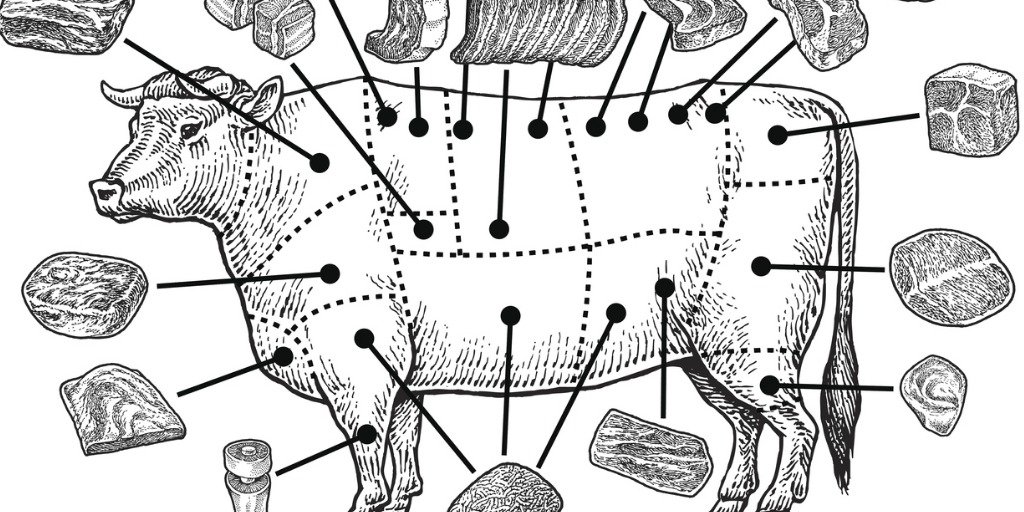 The UK Food Standards Agency (FSA) has announced a successful blockchain pilot to regulate compliance within the local food sector.

The trial was conducted at an unnamed cattle slaughterhouse, where data on the food supply chain was shared with the FSA.

Marking the first time the UK has used distributed ledger technology for compliance purposes within the food sector, the FSA’s head of innovation, Sian Thomas, called it an “exciting development”.

“We thought that blockchain technology might add real value to a part of the food industry, such as a slaughterhouse, whose work requires a lot of inspection and collation of results.”

While the latest pilot gave the FSA and slaughterhouse permission to access data, a further pilot is due in July which will allow the farmers themselves to access data on animals from their farm.

Following the successful trials, the FSA says the next stage will be to replicate it in other plants, while acknowledging that permanent use would need to be industry-led, due to the current data model being limited to the collection and communication of inspection results.

“Our approach has been to develop data standards with industry that will make theory reality and I’m delighted that we’ve been able to show that blockchain does indeed work in this part of the food industry,” Thomas added.

“I think there are great opportunities now for industry and government to work together to expand and develop this approach.”

Blockchain’s potential to transform for the food supply chain has been touted for some time. In August last year, IBM announced a partnership with 10 food firms, including Nestle, Unilever, and Dole, to explore blockchain applications in the food sector.