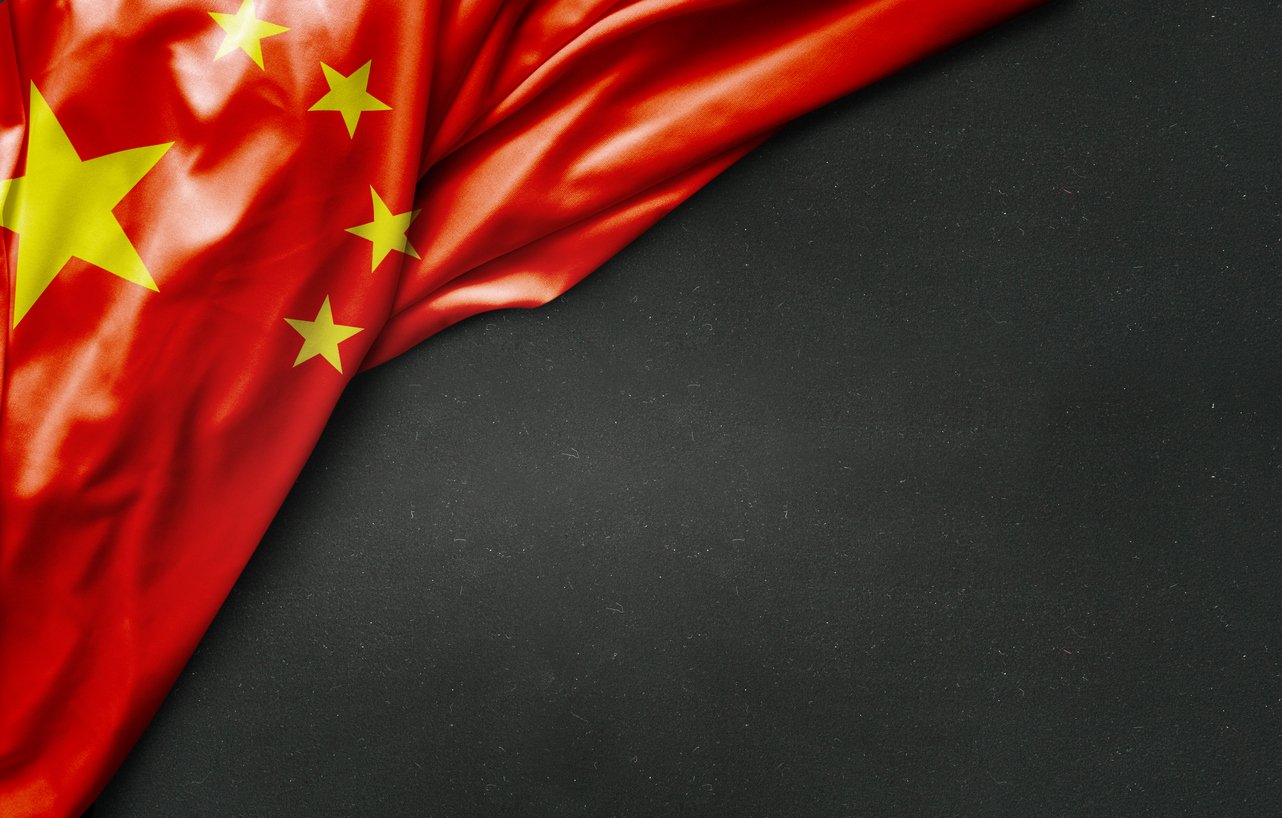 By James Bourne | July 12, 2018 | TechForge Media http://www.cloudcomputing-news.net/
James is editor in chief of TechForge Media, with a passion for how technologies influence business and several Mobile World Congress events under his belt. James has interviewed a variety of leading figures in his career, from former Mafia boss Michael Franzese, to Steve Wozniak, and Jean Michel Jarre. James can be found tweeting at @James_T_Bourne.

China is a fascinating market for blockchain technologies. While the country has banned cryptocurrencies, innovation in the market remains strong.

According to the People’s Bank of China (PBC) – as reported by Ethereum World News – the crackdown on crypto has all but eradicated cryptocurrency trading in China. Yet data from Thomson Reuters showed China was the most active filer of blockchain applications over the past year.

Unlike cryptocurrencies, the Chinese government is actively contributing to investment in blockchain technologies. Earlier this year Huobi launched a ‘global cultural and creative blockchain lab’ in Hainan Province, saying it was a “national-level strategy that President Xi Jiping personally planned, personally deployed, and personally promoted.”

Frank Lin, co-founder at China-based blockchain asset exchange platform Xstar, says he sees “a lot of progress” in terms of blockchain and cryptocurrencies since 2013, when he first started exploring the technology.

He explains the position right now. “The young generation – they love cryptocurrencies,” says Lin. “The Chinese government are actually very encouraging towards [blockchain] technology – [but] for cryptocurrencies they have made very clear on what can be done and what can’t be done. What we cannot do is use this token to commit fraud, to do an ICO scam – but the Chinese government is encouraging the blockchain technologies and applications.”

Many of the Chinese tech giants, including Huawei, Alibaba, Baidu and Tencent, have various blockchain initiatives ongoing. As Qz put it in April, the latter three ‘have all begun placing bets on blockchain – while making sure to steer clear of ventures that could fall afoul for the country’s cryptocurrency trading crackdown.’ Lin adds that it is ‘very importnat for Chinese companies to develop their markets outside China’, and that Alibaba is ‘developing very fast’ towards blockchain technologies.

Take a look at the full interview with Xstar and LoMoStar, at Blockchain Expo Europe in June, below: