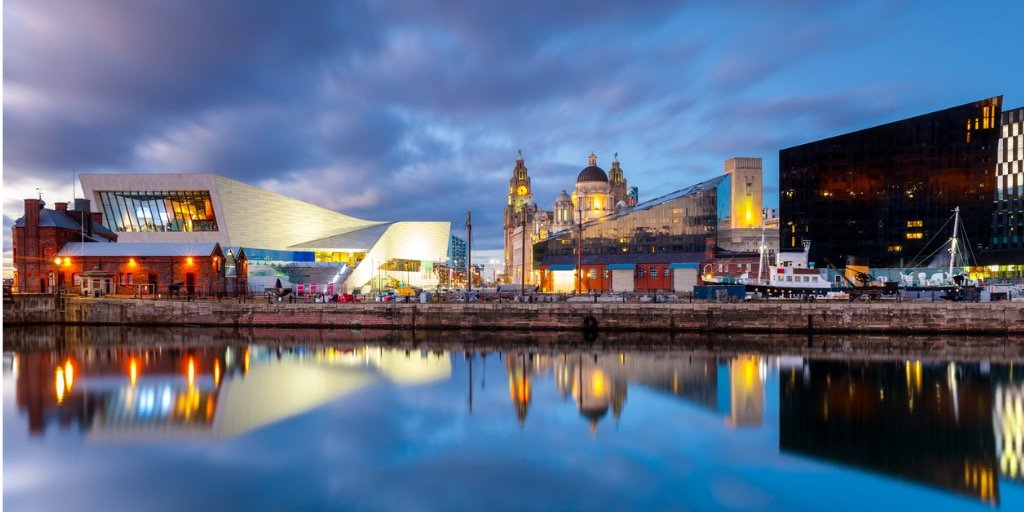 The UK city will conduct a year-long partnership with Malta-based Poseidon Foundation, a blockchain platform that aims to offset the carbon footprint of everyday products and services with token-based support for global forest conservation projects.

According to Edie.net, LCC is aiming to reduce its carbon impact by 40% by 2030, and while that sounds ambitious, it’s already cut carbon emissions by 558,000 tonnes since 2012, and cut streetlight energy consumption by 82%, having installed over 15,000 energy saving LEDs across 2,000 streets.

“I’m delighted we have signed this partnership agreement with Poseidon to connect Liverpool directly with climate positive projects across the globe,” said Joe Anderson, Mayor of Liverpool.

“Poseidon’s technology is the first of its kind to truly deliver a solution to governments, businesses and individuals around the world to help reverse the causes of climate change and I am thrilled this agreement will bring this cutting-edge technology to our city.”

In its whitepaper, Poseidon Foundation says its vision “is to create a platform that integrates carbon credits into everyday life, enabling the seamless and transparent accountability for our carbon footprints as part of every purchase we make.”

Poseidon’s focus is on retail integration, where carbon credits would be attached to everyday purchases; if a pair of shoes had a carbon impact of 12kg, for example, the platform would add the cost of offsetting this to the final payment, which would then be used to acquire carbon credits and then notify the consumer that the purchase had been made carbon neutral.

Some of the projects benefiting include conservation areas in the Amazon basin in Peru and the Cordillera National Park, while a partnership with ice cream manufacturer Ben & Jerry’s has seen over 1,000 trees protected through carbon credit purchases at one of the company’s London outlets.