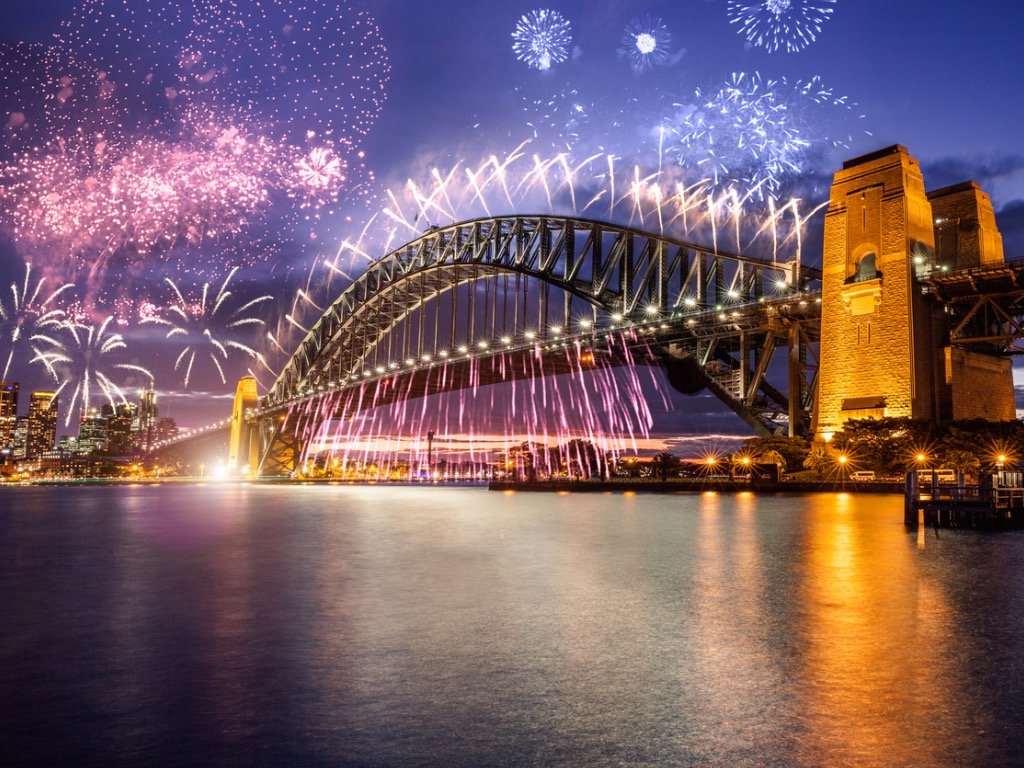 IBM has won a five-year AU$1bn ($740m/£557m) contract with the Australian government to provide data security-enhancing technologies, including blockchain, artificial intelligence and automation.

According to government estimates, the application of IBM’s technologies across federal departments, including defence and home affairs, could save the country’s taxpayers AU$100 million (£56 million).

Speaking Bloomberg where the story was originally reported, IBM’s Asia Pacific head, Harriet Green, said; “[the deal] enabled citizens across the commonwealth to have access across multiple agencies to the technology they need.”

Green added that the partnership would put Australia “within the top three digital governments in the world” and said it would be a step towards a “paperless future” for the country, including within the realms of tax and immigration.

The main focus for blockchain implementation will be in improving citizen’s data security, with the technology’s immutability and encrypted ledgers offering a robust solution. Green added that IBM’s dedication to the data security of “million of Australians” are important to the Australian government.

The contract comes two years after IBM agreed to pay a compensation of over AU$30 million (£17 million) for its role in a “bungled” national census.

Quizzed on how IBM had managed to regain the trust of the government, Green responded that the “scale and significance” of the deal showed “confidence in IBM’s investments in Australia”.

According to CoinTelegraph, Australian Prime Minister, Malcolm Turnbull, himself requested a budget of $530k (£400k) for blockchain research next year by the country’s Digital Transformation Agency.

Blockchain is a crucial part of IBM’s push for leadership in the emerging technologies space. At Blockchain Expo Europe, the company claimed to have 400 blockchain projects being built on Hyperledger technology spanning finance, public sector, retail, insurance, logistics and manufacturing.