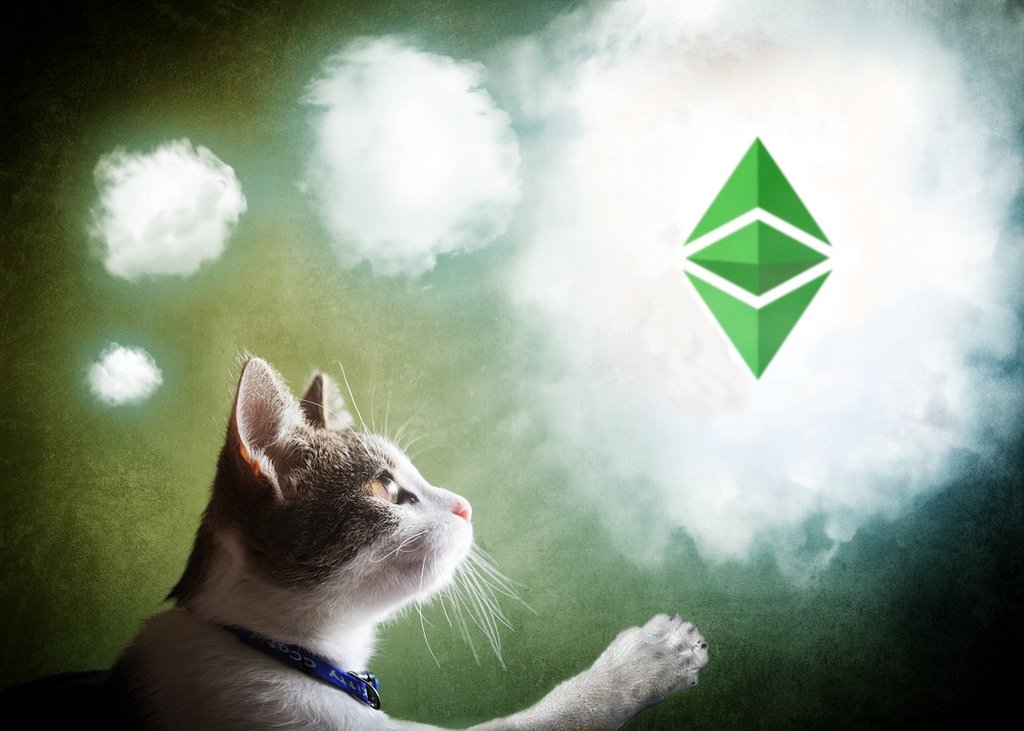 Having announced the “world’s first blockchain smartphone” earlier this year, technical details were rather on the scant side, but yesterday HTC at least shed some light on a possible launch date for ‘The Exodus’ and the markets it’s looking to corner.

Having seen its headcount drop by roughly 75% in the last five years, the Taiwanese electronics manufacturer’s blockchain play sounds a bit of ditch effort to get out of a deep rut, but the use-cases it’s focusing on sound real and logical enough, and it could come to market in Q3 this year.

Speaking at RISE in Hong Kong, HTC’s chief crypto officer, Phil Chen, said; “In the new internet age people are generally more conscious about their data, this a perfect opportunity to empower the user to start owning their digital identity.

“The Exodus is a great place to start because the phone is the most personal device, and it is also the place where all your data originates from. I’m excited about the opportunity it brings to decentralise the internet and reshape it for the modern user.”

While HTC says The Exodus will have a “cold storage wallet”, The Block was more interested in the company’s focus on facilitating the distribution of dapps (decentralised applications), which it rationally believes, will find their place on mobile.

Prior to the product launch to market, HTC is partnering with the prolific blockchain title CryptoKitties, which not just limited to The Exodus, will come preloaded on a small number of the company’s handsets, including the U12+.

“This is a significant first step in creating a platform and distribution channel for creatives who make unique digital goods,” HTC said in a statement reported by TechCrunch, hinting at the company’s intentions to snare the dapp market on mobile.

“Mobile is the most prevalent device in the history of humankind and for digital assets and dapps to reach their potential, mobile will need to be the main point of distribution. The partnership with CryptoKitties is the beginning of a non-fungible, collectible marketplace and crypto gaming app store.”

According to Chen, the goal is for HTC to become a “general blockchain asset marketplace”, adding that “we are here to invite all developers to distribute their blockchain game, collectible and NFT concept through us”.

Beyond those words, we’ll have to wait a few more months (or longer) to see what the “world’s first blockchain smartphone” is really capable of.