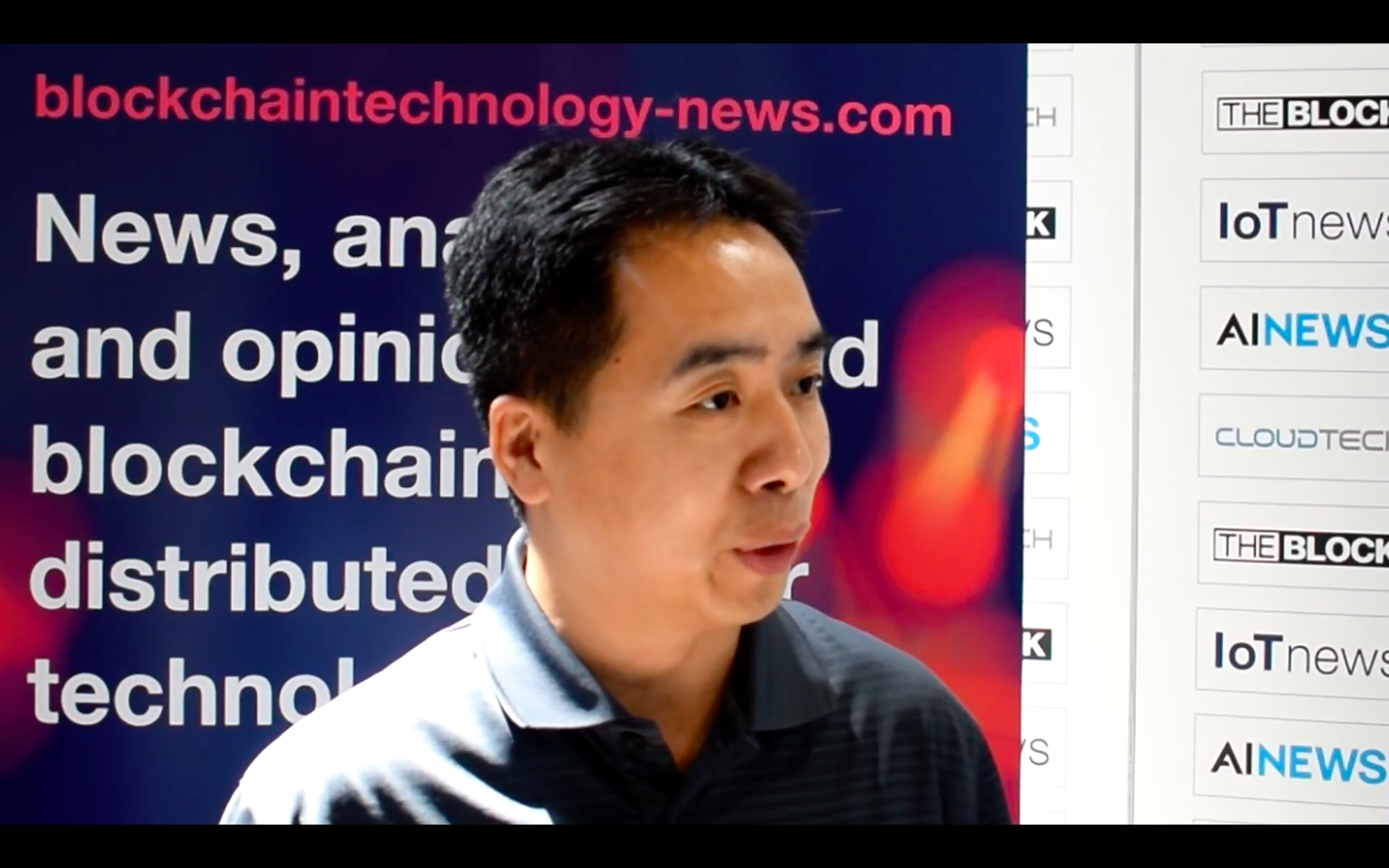 That means it’s expensive, and has generally been accessible only to large centralised enterprises with the funds and investors to foot the bills.

Between 2012 to 2016, there was an increase of 5154 AI startups globally while net investments in the technology across the globe totalled over $100 billion (£76 billion). At the same time, however, OpenAI estimates that since 2012, AI computer power consumption has increased 300,000 times.

The long and short of it? There is a burgeoning demand for accessible and affordable AI computing power.

In answer to this, San Francisco-based DeepBrain Chain (DBC) has turned to blockchain technology to decentralise AI computing power, enabling access to the technology at a global scale.

“AI is emerging as a megatrend, as we all know,” said DBC’s chief AI officer, Dongyan Wang to The Block at Blockchain Expo Europe.

“In the next 10-15 years there will be a lot of AI needs, and as more and more companies develop AI applications they will require AI computing power, they will need data, and AI models – those are the three essential components of AI.”

DBC uses blockchain technology to connect AI computing power around the world, forming a decentralised cloud network. This effectively eliminates the need for every AI company to invest in their own expensive hardware – such as AI servers, GPUs (graphics processing units) and software – before they even begin to build their application.

“They get most of their computing power expenses covered by mining, while we only charge out customers around 30% of the cost,” says Wang; “It provides an incentive for people who offer their computing power, and those who utilise it, especially for smaller companies.”

But even for larger companies who can afford to spend $1-2 million on an AI cluster server, by being connected to DBC’s cloud network, they can distribute and monetise unused power when internal demand is low.

“When I’m busy, I wish I had three of those [AI servers], when I’m not busy, half of my AI servers I don’t need – that half is still consuming electricity and wasting money,” says Wang.

While DBC is the creator of its cloud network, it also supplies the mining hardware and claims presales of its machine range have already surpassed $20 million this year, with demand such that the company is having to tightly control sales in order to maintain value for its early adopters.

“By connecting all of the computing power together, it’s like Uber,” says Wang; “we’ll have better utilisation of the resources and people can really juggle around and leverage the resources better.”

Watch our full interview with Dongyan Wang at Blockchain Expo Europe below, for insight into the technology, its launch of Skynet and ambitions for the remainder of 2018.