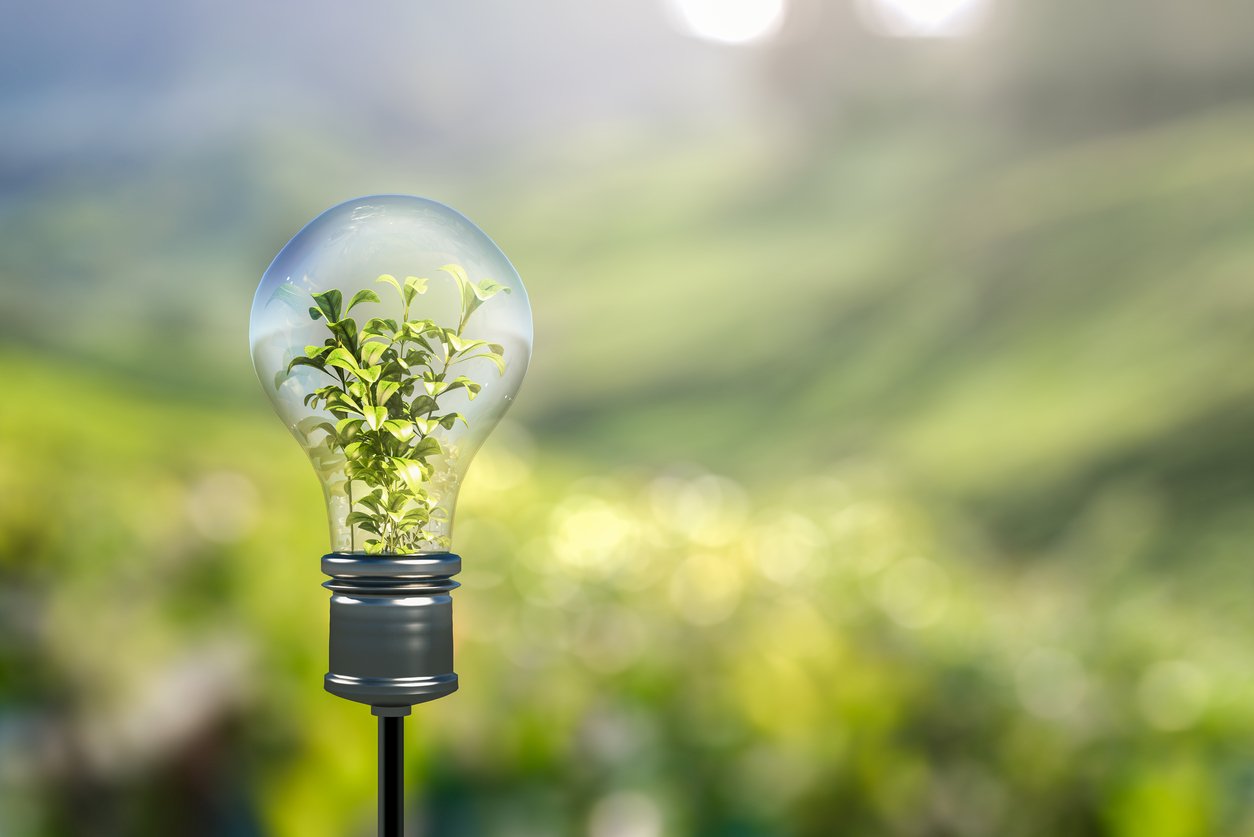 For a technology founded on what many would call blue sky thinking, there is one very notable area where crypto has a clear and dubious impact. The extent of the environmental impact of cryptocurrencies is something that has only recently come to light – with it recently being revealed that the mining of Bitcoin will account for 0.5% of the world’s energy consumption by the end of 2018. This startling revelation does not even consider the impact of the plethora of other altcoins, the mining of which is responsible for even more energy consumption.

The production of Bitcoin occurs via the process of mining, in which mathematical problems are solved in order to verify recent blocks of a crypto currency transaction. As problems are solved new blocks are added to the blockchain and the miner receives a newly minted cryptocurrency coin or token as a reward. Generally mining is no longer undertaken by individuals – but by mining consortiums with an arsenal of computer processing power behind them. As the crypto community expands and more coins are mined, the process has become more popular, which has pushed up the energy required to process and complete these transactions.

With cryptocurrency mining set to account for more that 0.5% of global electricity usage in 2018, the mining process is becoming the main electrical output of some small nations – with the state of Iceland expending more energy on the mining of Bitcoins than it does on heating homes. On a global scale the mining of Bitcoin amounts to approximately 71 TWh of electricity per year – an amount greater than energy expended by either the Czech Republic or Switzerland. To put a finer point on this – the energy required to process one Bitcoin transaction is over six times greater than that required to process 100,000 VISA transactions.

This is not to say that energy consumption in and of itself is a problem – cryptocurrency mining could be powered by renewable energy, as is the case in Iceland. However, given that approximately 60% of all mining originates in China, the lion’s share of crypto currency mining is powered by non-renewables (70% China’s electricity originates from non-renewable sources). So the question remains – how do we reform the practice of crypto to make it a greener and more sustainable movement?

Luckily there is already movement in this space as an array of companies are seeking to avoid throwing the baby out with the bath water. Whilst lacking the sensationalist headline grabbing nature of crypto’s energy excesses, they are nonetheless exploring greener methods of conducting crypto currency transactions. The existing, green alternative to Bitcoin has already sprung up in the form of the unsurprisingly named Bitcoin Green, which follows all of the original tenets of Satoshi Nakamoto’s Bitcoin, whilst being built on an energy efficient, extremely fast proof-of-stake and master node mining agreement.

The blockchain technology that underpins cryptocurrencies has been has been much more easily utilised by companies looking to indirectly offset the environmental impact of crypto mining. For instance, the Chinese firm .Energy Blockchain Labs is bringing openness to the Chinese market for trading carbon – looking to make the carbon trading market more open to small scale traders. It is here that blockchain’s principles of decentralisation can successfully overlap with the broader need to save energy – as it hands power back to small companies within markets that are traditionally governed by a handful of big players. The application to the energy industry here is clear – and consumers stand to benefit greatly. Blockchain provides extra transparency and security to the model of peer-to-peer energy exchanges for the trading of renewable energy between smaller suppliers. In doing so, it is possible to reduce reliance on centralised power grids. While cryptocurrency mining is an energy intensive activity – applications of blockchain can have an environmentally positive impact.

Energi Mine’s shares a similar standpoint – believing that in incentivising consumers with EnergiTokens (ETK), they will be encouraged to consume less energy, whether this be through using energy saving appliances or using public transport as an alternative to driving. In doing so, Energi Mine will create a system that promotes energy efficient behaviour and therefore decreases global energy demand and carbon emissions, through systems only possible thanks to blockchain.

In this way Energi Mine is taking a comprehensive approach to tackling the so-called “rebound effect” a phenomenon where environmental benefits are nullified by shifts in other behaviour. This inadvertent negative behaviour is very visible in the crypto-space, as crypto miners continue to guzzle more and more electricity in their endeavours.

Whether it is through ensuring that crypto mining is powered through renewable sources, or by backing green initiatives within the crypto space, the whole crypto community has the ability, and indeed the responsibility to lessen its negative effects on the environment. More can be done to protect the planet – and if crypto is the future, then we must do our part to ensure that the environment is protected.