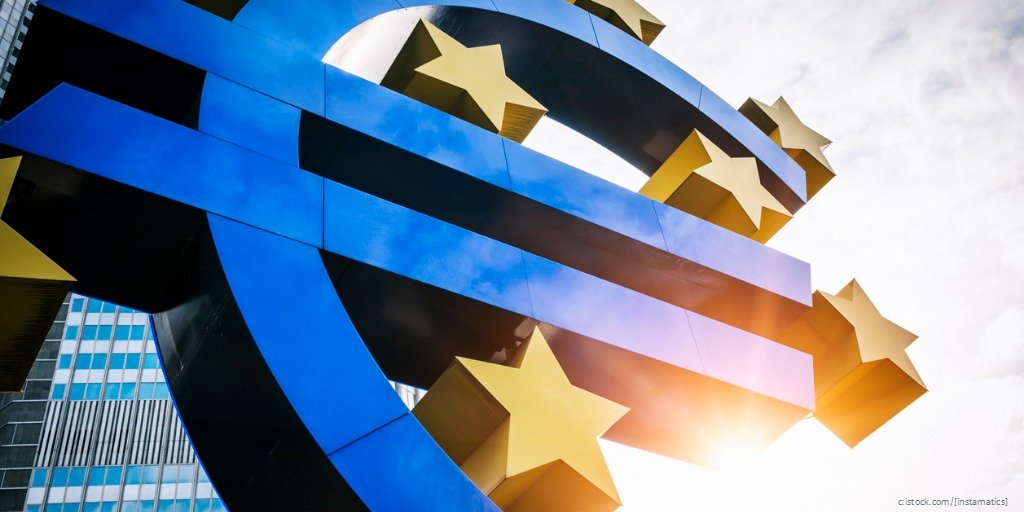 The ‘real-life’ financial transactions were carried out on the We.Trade platform – a joint-venture between nine leading banks – and represents a significant move beyond pilot stage for enterprise-level blockchain technology in the financial sector.

“The application is no longer a proof of concept, but a company with its own team that is set to deliver the first concrete blockchain-based enterprise-grade, resilient and commercially-viable application globally,” said Roberto Mancone, We.Trade COO.

Built on IBM’s blockchain technology and powered by Hyperledger Fabric, We.Trade was developed to improve the cost and efficiency of international financial transactions using smart contracts.

According to the announcement today (July 3), the last five days saw 10 companies execute trades via four banks, with HSBC – one of the companies behind We.Trade reporting that three of its clients were able to complete open account transactions last week via the platform within Europe.

“These transactions prove that We.Trade is a robust and commercially viable proposition,” commented Mancone.

We.Trade is currently available across 11 countries in Europe, including Belgium, Denmark, Finland, France, Germany, Netherlands, Norway, Spain, Sweden and the UK. Mancone said the next step will be getting “buy-in from additional banks and their customers in Europe and further afield.”