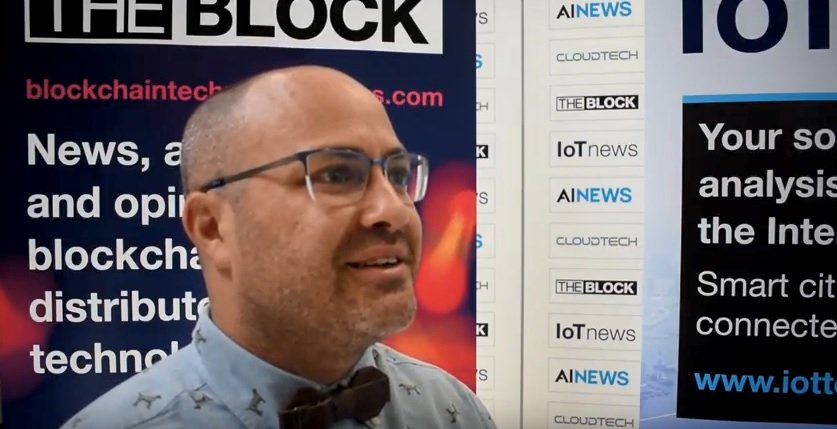 By James Bourne | July 10, 2018 | TechForge Media http://www.cloudcomputing-news.net/
James is editor in chief of TechForge Media, with a passion for how technologies influence business and several Mobile World Congress events under his belt. James has interviewed a variety of leading figures in his career, from former Mafia boss Michael Franzese, to Steve Wozniak, and Jean Michel Jarre. James can be found tweeting at @James_T_Bourne.

It has been an interesting past few weeks for brokering firm eToro. The company has added Cardano to its trading network – making it the 11th cryptocurrency on its platform – as well as announcing plans to open a new over the counter (OTC) cryptocurrency trading desk in London.

For a company which started life in 2006 as RetailFX, it is fair to say that while crypto was not the founding principle, it quickly gained importance. CEO Yoni Assia was an early adopter, and according to eToro senior market analyst Mati Greenspan, gave him his first Bitcoin in 2013 – when it was only $30 per coin.

This trust comes through loud and clear in a new piece of the research from the company, which argues cryptocurrencies offer a ‘viable evolutionary next step for money’.

The study, conducted alongside Imperial College London, says cryptocurrencies fulfil one of the three fundamental roles of fiat currencies – that of acting as a store of value, allowing individuals to make choices at any time regarding when to spend their gains. The other two are to be a unit of account – acting as a measure of value in the economic system – and to be a medium of exchange.

If these latter issues are to be met, Bitcoin et al will need to make significant progress on the challenges which currently dog the industry, such as scalability, design, and regulation. “Perhaps the thing that will ultimately tip cryptocurrencies into [the] mainstream is the issue of cross-border payments,” noted Iqbal V. Gandham, eToro UK managing director. “Cryptos are cross-border by design, enabling wealth to be transferred far more easily. The potential for this to be a leading use case looks very strong.”

Speaking to The Block at Blockchain Expo Europe last month, Greenspan said eToro was looking at launching a wallet, as well as a crypto exchange which would allow users to transact more freely in cryptocurrencies. Both releases will theoretically help the cause of cryptos as a ‘medium of exchange’ as the research noted.

Earlier this week, as reported by Bitcoin Exchange Guide, Gandham said the wallet release date will be either at the end of July or early August, while the exchange will be in Q4. The OTC desk will help accommodate clients looking to expand their portfolios, with Gandham saying it would be ‘an interesting part of the jigsaw puzzle that eToro is putting together.’

“eToro is a platform and company that always listens to our users,” added Greenspan. “We make sure first of all that everything is user friendly as possible and that when users come onto the platform, [we can] add functionality to that as much as we can.”

Take a look at the interview below, or alternately click here.