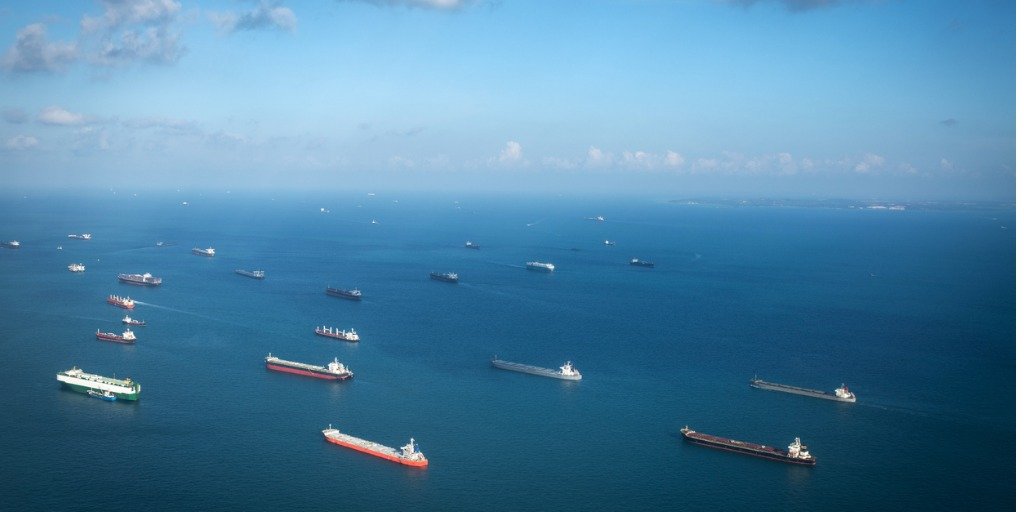 The Singapore-based e-government services provider CrimsonLogic, owned by a government agency IE Singapore and an international port operator, has launched a blockchain for cross-border trade.

Launched yesterday by the company’s subsidiary GeTS (Global eTrade Services), Open Trade Blockchain (OTB) has been developed as an “inclusive and extensible” blockchain service to boost efficiency, security and transparency in global trade, but will focus initially between ASEAN (Association of Southeast Asian Nations) countries and China.

The announcement follows a proof-of-concept pilot between IBM and CrimsonLogic and port operator PSA International – CrimsonLogic’s second-largest stakeholder – which successfully tracked and transacted trade information during a cross-border shipment from China’s Chongqing city to Singapore.

Founded in 1988, and having developed the world’s first Trade facilitation platform in Singapore, CrimsonLogic and GeTS chairman, Eugene Wong, said the group’s vision for its blockchain project was to “create a new Global Trade Facilitation platform which is truly trusted globally”.

The OTB initiative, he added, would help facilitate trade volume becoming “single largest transaction” between ASEAN and China, marking the first of its kind in the region aligned with China’s Belt Road Initiative (BRI) and the Southern Transport Corridor.

GeTS itself amassed more than 10 million transactions within a year of launching in 2017 and now claims to be conducting more than 13 million, accounting for a trade value of more than $400 billion in the first half of the year.

“With the launch of this Open Trade Blockchain, we set a new precedence for global trade, and promises to meet growing demands for compliant and secure trade regionally, and globally,” Wong said.

According to the group, a unique feature of OTB is its open infrastructure, providing “fundamental utilities as building-blocks” for the trade community to co-create and develop new services.

“We see tremendous potential in the open infrastructure of OTB, and I encourage the global trade and other communities to build blockchain services on OTB to better create a more transparent and secure environment for businesses,” said Chong Kok Keong, CEO of GeTS.

Kok Keong added that OTB is now linked up to 24 customers nodes around the world, with over 175,000 connected parties, resulting in time savings by 60% and wide-scale productivity increases reported by its customers.

Find out more about the blockchain ecosystem at Blockchain Expo North America, in Santa Clara on November 28-29 2018.