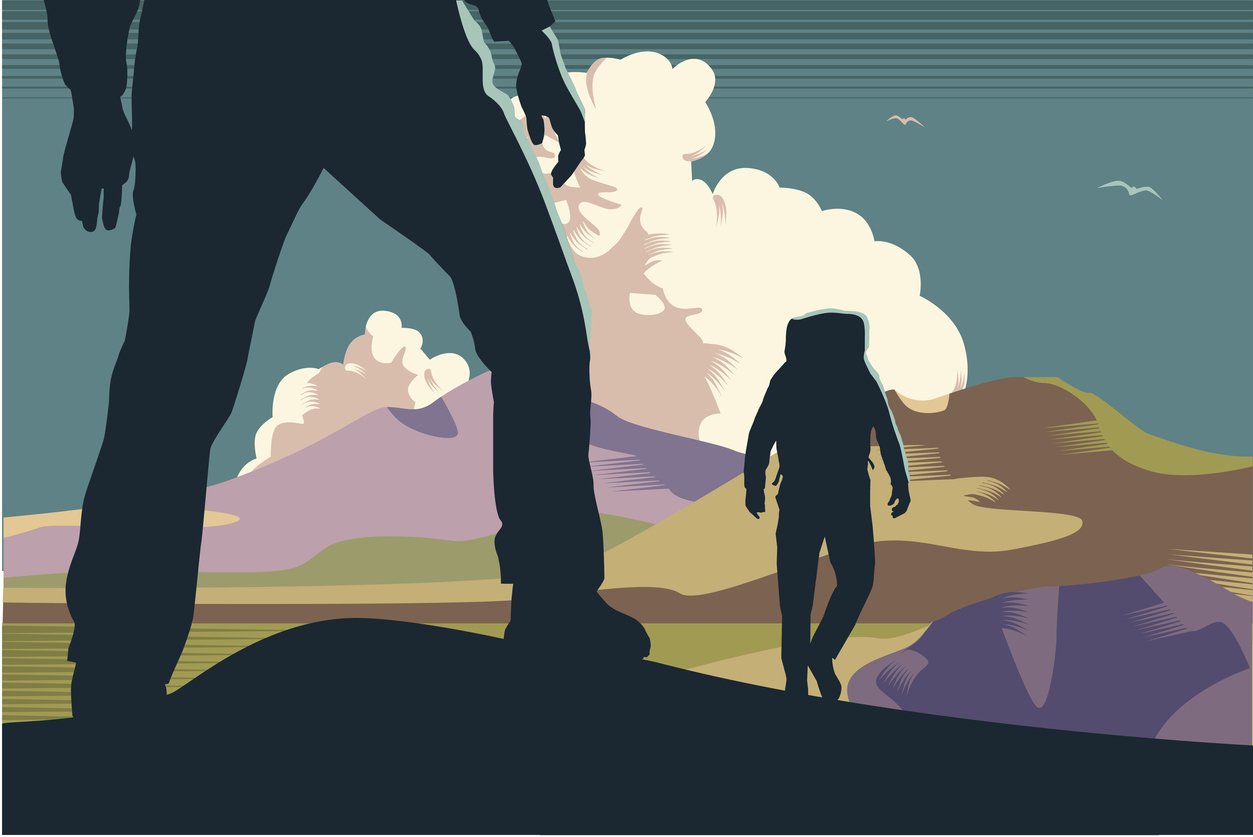 By James Bourne | July 16, 2018 | TechForge Media http://www.cloudcomputing-news.net/
James is editor in chief of TechForge Media, with a passion for how technologies influence business and several Mobile World Congress events under his belt. James has interviewed a variety of leading figures in his career, from former Mafia boss Michael Franzese, to Steve Wozniak, and Jean Michel Jarre. James can be found tweeting at @James_T_Bourne.

Coinbase has announced it is ‘exploring’ five new cryptocurrency assets with the intention of adding them to its service.

The five assets – Cardano (ADA), Basic Attention Token (BAT), Stellar Lumens (XLM), Zcash (ZEC) and 0x (ZRX) – were noted as being interesting to Coinbase for a variety of reasons. In the case of Cardano, its growing community and the shipping of its software were noted, while openness were key in the case of Stellar Lumens and 0x.

The announcement is not confirmation that each asset will be included on the Coinbase platform – although all five stocks ramped up in the immediate aftermath of the news – with the company explaining its position in a blog post.

“In an effort to be as open and transparent as possible, we’re announcing that our teams are exploring the feasibility of supporting these assets,” Coinbase wrote. “This is consistent with our process for adding new assets. But unlike Ethereum Classic, which is technically very similar to Ethereum, these assets will require additional exploratory work that may result in one or more of them being listed only in specific jurisdictions, or not at all.”

Coinbase added that as part of the exploratory process customers may see public-facing APIs, or other indications of engineering work to support the assets – but could not confirm specifics for the time being.

You can read the full announcement here.