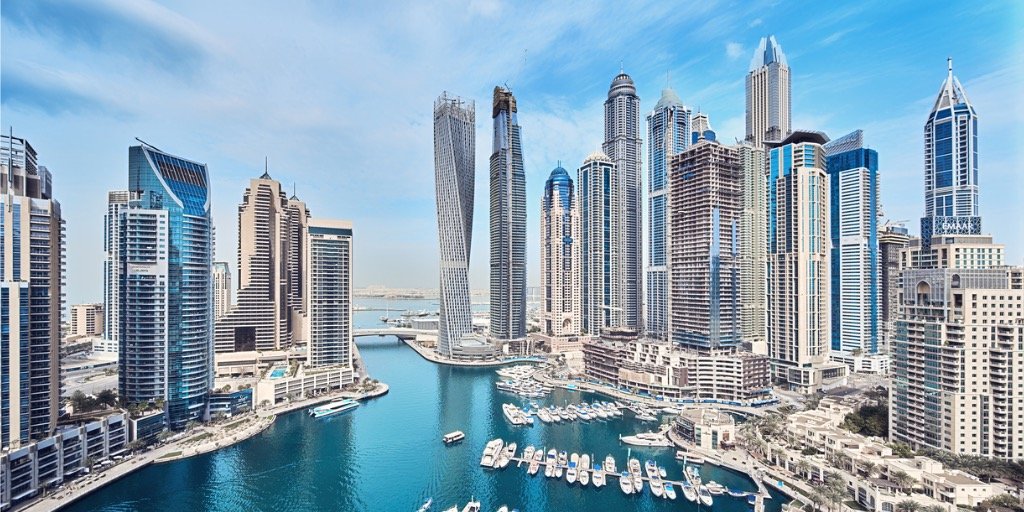 The MENA (Middle East and North Africa) region is no exception when it comes to the global blockchain charge.

Spend on the technology in MENA is set to double this year, reaching $80m (£60.7m), and when it comes to members among the blockchain top-flight, it’s hardly a surprise that glinting desert city of Dubai stands among them.

“One of the main things that people are aware of is the fact that the government in Dubai Is seeking to be the first to have all of its government-related operations on the blockchain – this is a mandate that they seek to bring into fruition by 2020,” said Anthony Lauriola, COO of full-service blockchain solutions company Block Gemini.

By the turn of the decade, Dubai’s government wants to transact all visa applications, bill payments and license renewals via blockchain, according to Smart Dubai, which is conducting government and private organisation workshops to determine which services could be enhanced by the technology. These steps towards becoming a “paperless government” could save 25.1 million man hours, or $1.5bn (£1.1bn) per year.

Still in its infancy (it’s just shy of a year old), Block Gemini has already grown its headcount to over 100, and Lauriola owes much of this early success to the company’s homestead and its government’s commitment to blockchain utility and applications beyond just “hype and awareness”.

“Dubai has really made it known worldwide that they want to be the first country to be leveraging this technology on a very major scale,” he said. “They are really making their mission, government-wise, to bring start-ups or established companies and give them the tools necessary to build these applications, whereas I think some jurisdictions or countries are still sitting on the side-lines.”

Asked which sectors are seeing most success within Block Gemini’s domain, Lauriola replied that many of its solutions in development and within pilot stage lie in supply-chain management – hinting at forthcoming details around a project with the United Nations – while the same use cases are beginning to find their feet in the region at large.

While blockchain is still in the adoption phase, and Dubai is no different here, MENA spend on the technology is set to meet a lofty $307 million by 2021,  and Lauriola is is excited to see how the market develops. “My hope is that we see much more implementation than we are right now,” he said. “We are of course aware of the fact that it takes time to build applications whether centralised, decentralised or distributed, whatever the case is.

“I do expect, specifically in the MENA region, to see a lot more projects throughout the rest of this year and throughout the next two to three years, that are actually being implemented and used on a day-to-day basis, whether that’s public or private sector.”

For the full interview with Lauriola at Blockchain Expo Europe, watch the video below or click here