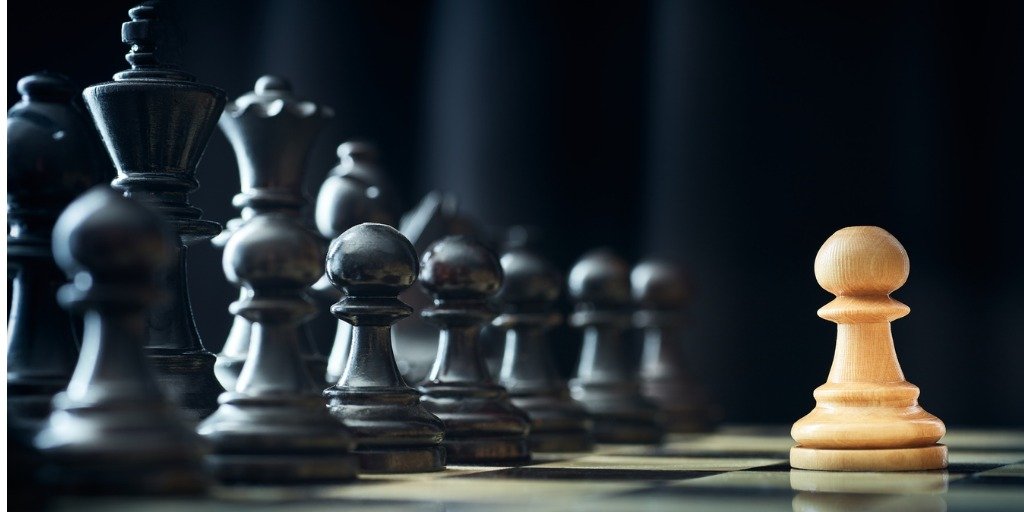 The biggest barrier to blockchain adoption at scale may be rivalry within the ecosystem itself, rather than any particular grapplings with the emerging technology.

That’s according to a report by management consultancy firm McKinsey which, based on analysis of 90 use cases for distributed ledger technology (DLT), said that a “coopetition paradox” between industry competitors threatened to put a damper on its wider uptake.

“Despite the hype” of blockchain, with the ICO (initial coin offering) market “skyrocketing” to $5bn (£3.8bn) and large tech players such as IBM entering with serious intent, the technology is immature and suffering from “unstructured experimentation”, says the firm.

While in the short term, blockchain could work to reduce operational costs for individual businesses, feasibility for widespread industry transformation is at the mercy of members coming together to establish common standards, which could still be three to five years off.

“Natural competitors need to cooperate, and it is resolving this coopetition paradox that is proving the hardest element to solve in the path to adoption at scale,” reads the report, adding that DLT requires a unified view on how the entire process will be managed.

“Overcoming this issue often requires a sponsor, such as a regulator or industry body, to take the lead. Furthermore, it is essential that the strategic incentives of the players are aligned, a task that can be particularly difficult in highly fragmented markets,” the report continues.

McKinsey urges companies considering blockchain to take a “structured approach” in their strategies, by tailoring use of the technology to their market position, with consideration of measures such as the ability to “shape the ecosystem, establish standards, and address regulatory barriers”.

“With the right strategic approach, companies can start extracting value in the short term. Dominant players who can establish their blockchains as the market solutions should make big bets now.”