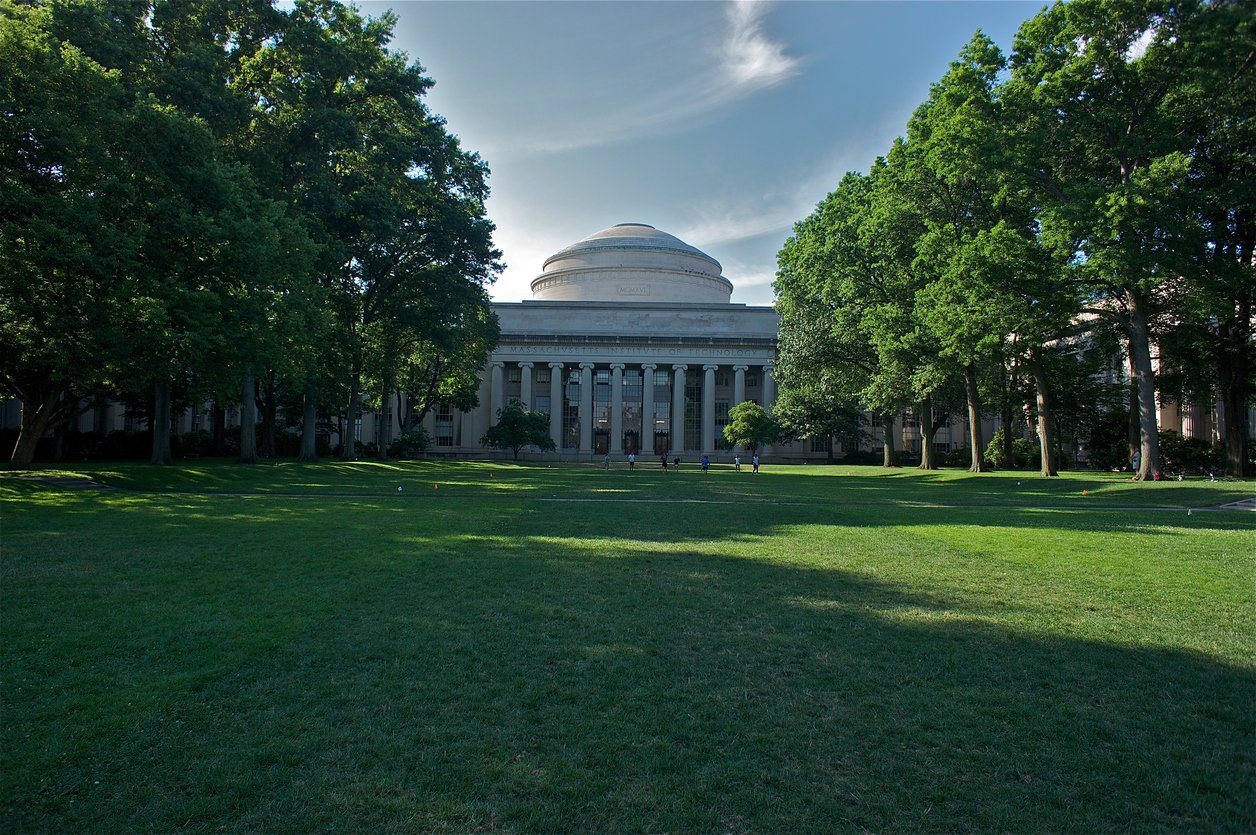 Cryptocurrency and payments startup Ripple is set to donate $50m (£37m) to 17 universities across the US, with ambitions to speed up the development of blockchain technology.

The investment – which has been made to colleges including the world-renowned MIT – is part of Ripple’s University Blockchain Research Initiative (UBRI), aimed at funding the research and development of blockchain, cryptocurrency and digital payments.

According to Ripple’s SVP of business operations, Eric van Miltenburg, globalisation has driven a “demand for technological solutions and talent to solve the world’s hardest financial problems”, with Ripple citing a 150% increase in LinkedIn job posts featuring the terms “blockchain” or “cryptocurrency” last year.

The San Francisco-based crypto company is therefore looking to “stimulate widespread understanding and innovation in blockchain”, according to its company blog post, while meeting a demand among students for learning around blockchain, cryptocurrency and fintech topics.

Where Ripple’s real focus for blockchain technology lies and an area of growth the funding will likely be channelled towards is within real-time transaction settlements for banks, having already partnered with US money transfer companies including MoneyGram and Western Union.

Use of Ripple’s XRP coin, however, will be not be a requirement of those students involved with the initiative.

Elsewhere today (June 5), the company’s CEO, Brad Garlinghouse, made the bold claim that Ripple would have “dozens” of banks using its XRP-based blockchain technology within 2019.

The company already boasts banks including Santander and American Express on its books, making use of its xCurrent technology designed at facilitating the quick verification of information for making transactions. However, Garlinghouse’s confidence lies within xRapid, currently in trial among a number of its clients and designed at easing the often resource-intensive process of transferring money into emerging markets for businesses.

“I’ve publicly stated that by the end of this year I have every confidence that major banks will use xRapid as a liquidity tool,” Garlinghouse told CNBC from Money 20/20 a European fintech conference in Amsterdam.

“You know, by the end of next year, I would certainly hope that we would see [uptake] in the order of dozens.”

The claims by the Ripple CEO come amid what has been a low-performing year for Ripple against crypto-counterparts. However a swell in large institutions using the xRapid technology could lead to an increased demand as a result of large transactions taking place, which could in turn lead to hike in price for XRP.