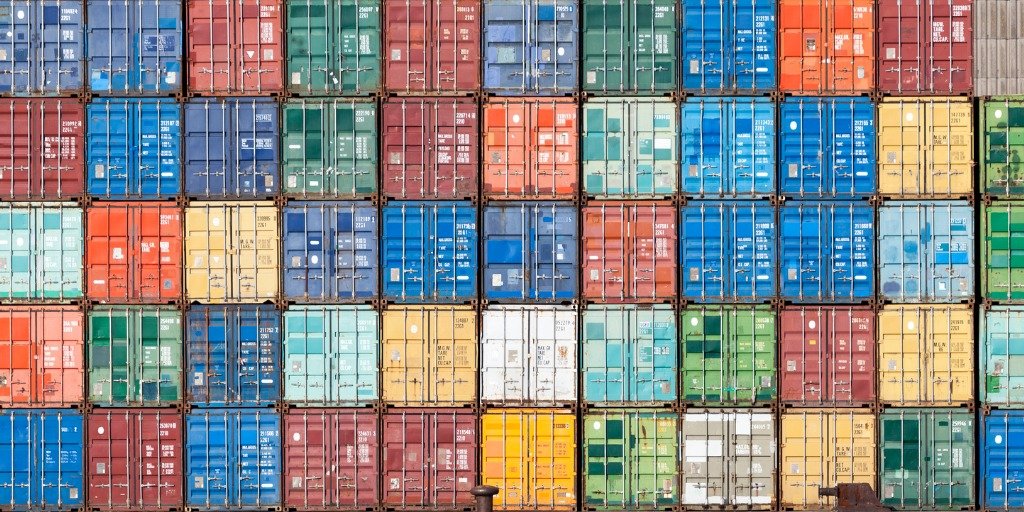 Estimated to swallow up the same amount of power per year as Switzerland and on course to consume 0.5% of the world’s electricity by the end of the year (and that’s just the Bitcoin network), the mammoth amounts of power required to run blockchain ‘proof of work’ algorithms remains a crucial blocker for the technology’s adoption.

Aside from the eye-watering costs associated, there’s also the environmental impact to consider. Again, focusing on Bitcoin alone, the 42TWh of predominantly non-sustainable electricity expected to be consumed by the end of the year has been compared to 1m transatlantic flights, in terms of the CO2 produced as a knock-on result.

In light of these stark findings, the Estonian startup Nordcoin is on a mission to make the whole process a little bit more sustainable and its answer lies in bringing decentralisation to the process of mining itself.

The idea is to overcome the tethers of ‘traditional’, fixed crypto-mining farms, which are captive to the pricing of local energy markets, monopolies and government regulations by overhauling 40-foot shipping containers with 240 air-cooled, remote-controlled mining machines which can be hauled around in the pursuit of the cheapest and greenest energy available.

“We believe that future crypto-mining operations should be decentralised, mobile and independent from any single government, as well as placed in a region with a surplus of electricity production,” says Nordcoin’s founders.

At present, Nordcoin says the “stable democratic governments and favourable climate conditions of the Nordic countries” make Scandinavia prime real estate for its operations, and while just four of the containers or ‘Mobile Mining Clusters’ are being built in Estonia, Nordcoin has plans to produce up to 30 if its funding goes to plan.

With an ICO (initial coin offering) planned for July, holders of NordCoin (NDRC) tokens will be entitled to rent cryptocurrency mining power, receiving a daily return proportional to their holdings forwarded directly to their linked wallets in “various known cryptocurrencies”.

A total of 12.9m tokens (85%) will be sold at a value of $1.00 to the public, available to purchase with Bitcoin, Ethereum, Litecoin or bank card, which are penned to be issued in November once mining operations have commenced.