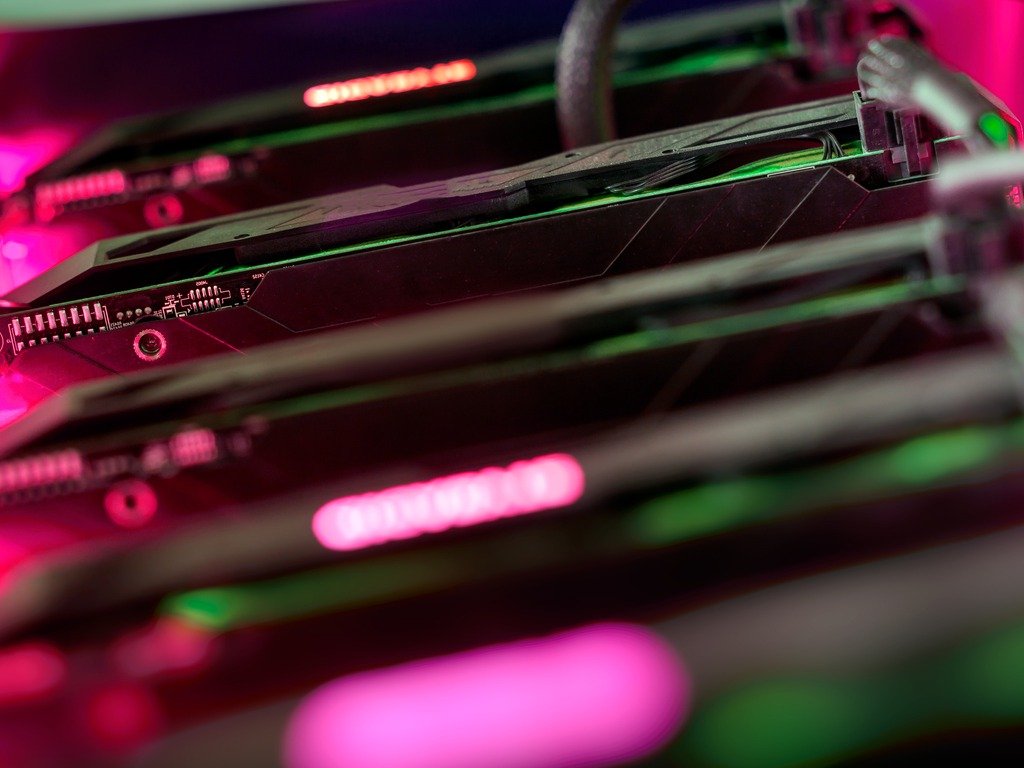 The UK stock market could be about to see its first blockchain-based listing, as a new company aimed at bringing cryptocurrency mining to the 99% sets its sights on the London Stock Exchange.

Argo Blockchain, launched last year as a “mining-as-a-service” subscription platform, is aiming to raise £20m in the listing with expectations at being valued at around £40m once public, as it realises its vision of handing cryptocurrency mining power to a majority.

The process of creating cryptocurrency, or mining, requires computers to solve complex cryptographic tasks in order to process crypto transactions which are then rewarded with digital coins. As the network has matured, however, these coins have become much harder to earn, meaning the amount of computer processing power needed has increased rapidly.

From its headquarters in London, Argo’s core service will be based around its hydro-powered data centre in Quebec, Canada, which will supply that much-needed firepower to mining exploits by the company’s core clientele; consumers without the knowledge or finances to back their own substantial operations.

The fundamental principle of “democratising” cryptocurrency mining is where Argo’s vision lies according to co-founder, Mike Edwards, who believes the current status quo, where the majority of mining is done at large scale and expense by small groups, goes against crypto’s ethos of decentralisation.

“Setting up a computer rig to mine cryptocurrency is challenging, inefficient and expensive,” said Edwards; “I knew that we had to change the game and democratise the process so that crypto-mining could become a mainstream consumer activity.”

The platform will be available to anyone with a PC or smartphone for a monthly subscription of $25 (£18) per month, which will allow users to mine bitcoin gold, ethereum, ethereum classic and Zcash, while Argo’s founders hope to attract 30,000 users by the end of year one, and up to 140,000 the year following.

According to Jonathan Bixby, the group’s executive chairman, the London stock market listing could provide Argo with the “profile, credibility and access to global capital” needed in order to drive growth and establish market leadership in the long term.

In a market where timing is everything, however, Argo may have hit its first speed bump fresh out of the traps with the recent news that Apple is banning on-device cryptocurrency mining on both iOS and macOS, potentially slashing its marketable customer base in half.