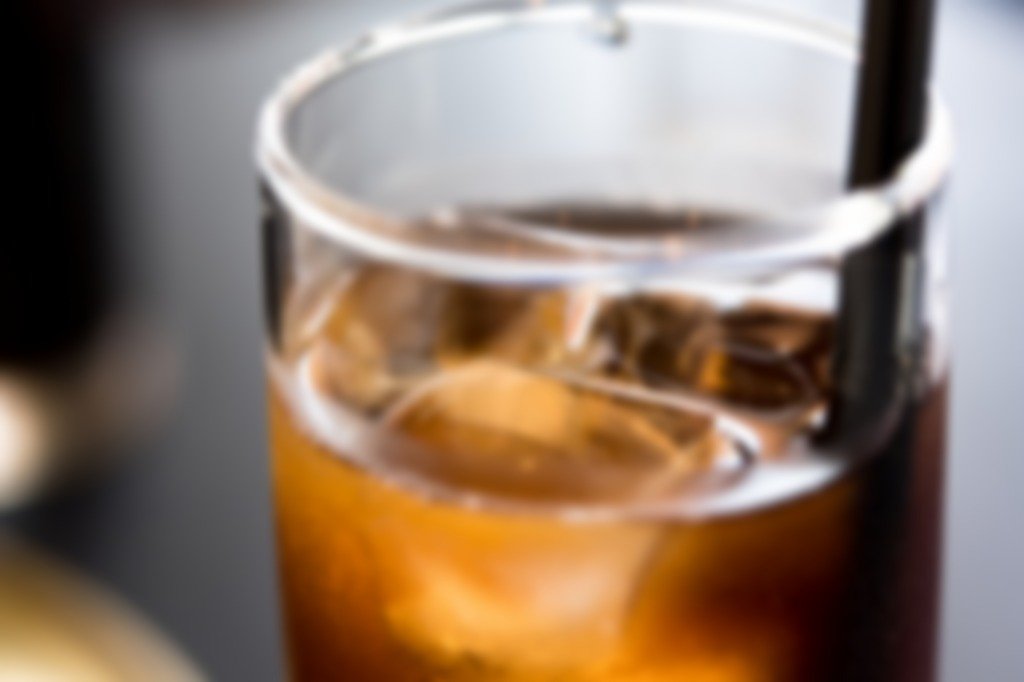 The Nasdaq stock market has announced today (June 6) that it will delist the common stock of Long Blockchain Corp, having suspended its stock on April 12 of this year.

The Long Blockchain Corp, formerly The Long Island Iced Tea Corp, could be considered the poster boy of cashing in on the crypto-craze beginning late last year, which saw a spree of companies hoping to capitalise on the frenzy by changing their business names and missions.

The company’s name change at the start of 2018 saw stock prices shoot up immediately from $2.45 to $9.49 but quickly began to fall amid the subsequent dip in the price of bitcoin, finally closing in April at just $1.37 following the suspension by the stock exchange.

Long Blockchain Corp made public efforts to justify the move at the time, citing an “exploration of and investment in opportunities that leverage the benefits of blockchain technology” – it even announced plans to purchase bitcoin mining equipment, but these were swiftly disbanded.

Nasdaq, shortly after, accused the company of misleading investors, stating that it had attempted to “take advantage of general investor interest in bitcoin and blockchain technology”, an opinion that backed its final decision and “discretionary authority” to delist the company from the exchange today.

The company’s stock will, however, be eligible to trade on the OTC Markets Group Inc., or over-the-counter exchange focused on smaller companies.