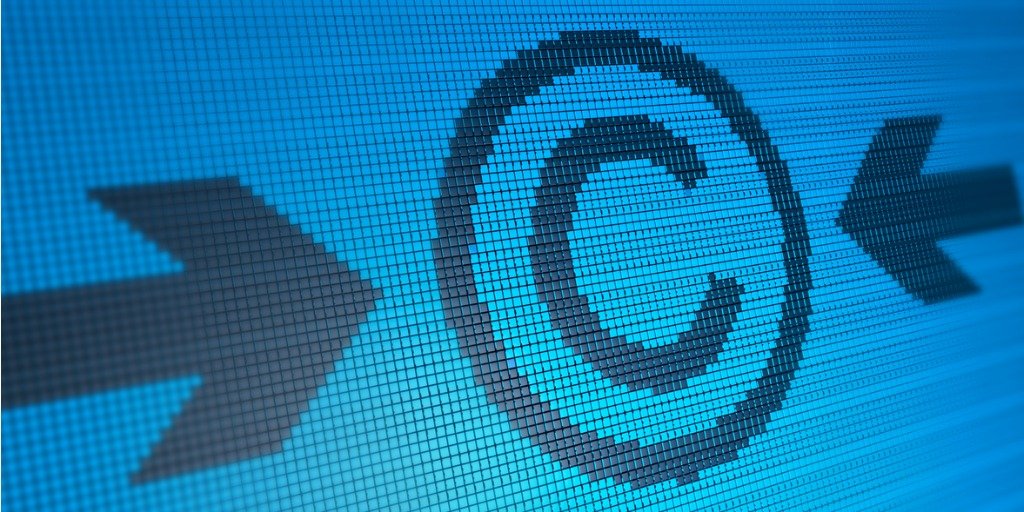 Microsoft has teamed up with consulting firm EY to launch a blockchain solution aimed at managing content rights and royalties for authors, songwriters, production houses, developers and other creators.

The plan is to use the technology to streamline what can be a costly and time-consuming process, with millions of transactions per month amounting to billions of dollars in royalty fees.

At present, these are generally managed manually via offline data sources, but Microsoft wants to bring blockchain into the picture to increase trust and transparency throughout the process while negating the need for costly manual work and partner reviews.

That could bring the royalty distribution process down from up to 45 days to just one with daily payouts while ousting the need for the middlemen who are often criticised for shortchanging creators.

While Microsoft says the network could have far-reaching applications across the creative industry – or any in which intellectual property is licensed and subject to royalty contracts – the solution will be rolled out for trial among the company’s gaming partners.

Including giants such as Ubisoft, that’s by no means a small or simple pool in itself to start with. Fortune notes that a video game featuring a musical clip could require royalty payments distributed to anyone from the software developer, songwriter and performer, while frequently-changing rights mean it’s not always clear who is entitled to payment.

When fully operational across further sectors, however, the companies expect the solution to handle millions of transactions per day, making it one of the world’s largest enterprise blockchain systems.

The underlying network is built on the Quorum blockchain protocol and Microsoft’s Azure cloud infrastructure and own blockchain technologies. For EY, meanwhile, it’s not the group’s first rodeo, having worked on blockchain solutions for automotive services, the world’s first marine insurance blockchain and a suite of blockchain audit technologies for cryptocurrency business transactions.

“This solution, developed jointly by EY and Microsoft, represents a coming of age for enterprise blockchain adoption as it starts to step out of the laboratories and into the real world,” said Gupta.

“EY’s strengths related to investment in and commitment to the blockchain, end-to-end service, technology-agnostic approach and ability to drive adoption beyond proofs of concept and pilots make it an excellent collaborator with Microsoft.”

The application of blockchain technology in the realm of copyright law and royalty payments within the creative industries is not new ground. In April 2017, a joint project between three of the largest member-owned collection societies in the world for musicians and composers set out to create a prototype shared, decentralised database for collecting, updating and tracking musical work metadata in real-time.

Meanwhile, Grammy Award-winning artist Imogen Heap recently announced the launch of her own self-funded blockchain project in efforts to help “struggling” musicians in respect to pay, distribution of music and rights.