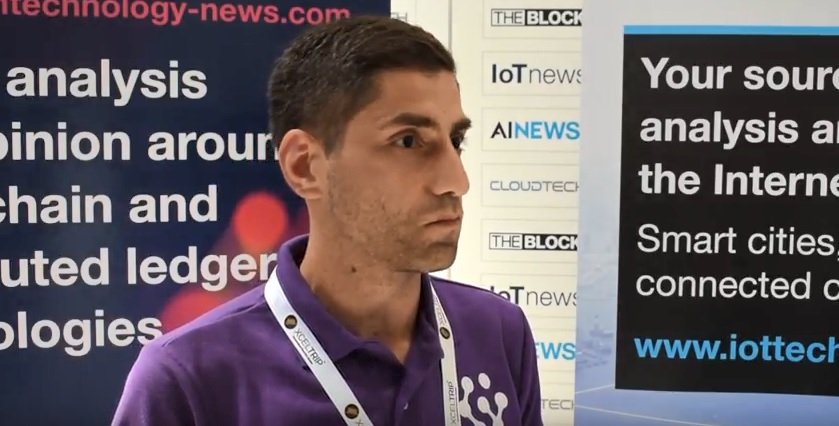 By James Bourne | June 29, 2018 | TechForge Media http://www.cloudcomputing-news.net/
James is editor in chief of TechForge Media, with a passion for how technologies influence business and several Mobile World Congress events under his belt. James has interviewed a variety of leading figures in his career, from former Mafia boss Michael Franzese, to Steve Wozniak, and Jean Michel Jarre. James can be found tweeting at @James_T_Bourne.

It has been an interesting couple of months for CyberVein. The company, headquartered in Shenzhen, aims to create what it calls a universal ‘Internet of Data’ – a distributed ledger system enabling decentralised management of complex datasets on the blockchain itself, theoretically eradicating the need of centralised storage providers.

“Attempting to expand this ‘single source of truth’ concept to complex databases that are capable of recording and processing the vast amounts of data produced by 7.6 billion humans and their cultural and economic activities would result in a ghastly failure if based on contemporary blockchains such as Ethereum and its progenies,” the company notes in its whitepaper (pdf).

CyberVein aims to do this through a couple of interesting concepts. The company uses Directed Acylic Graph (DAG) architecture – touted by some as being the underlying facet of ‘blockchain 3.0’ – as well as a ‘proof of contribution’ (PoC) process.

Speaking to The Block at Blockchain Expo Europe in Amsterdam this week, Giorgi Javrishvili, technical project analyst at CyberVein, discussed the importance of PoC – “it motivates people to share the disk space” – as well as the advantages and limitations of DAG architecture.

“The DAG is very scalable, it is blockless – there is no node limit – and transactions can be processed in a parallel way,” said Javrishvili. “So therefore we need to save the data on chain, and give the participants [the chance] to save the historical data of the transactions on the chain.”

Earlier this month, CyberVein issued its airdrop and, according to CryptoDisrupt, it was considered ‘one of the most successful ever’.

You can watch the full interview below, or click here.