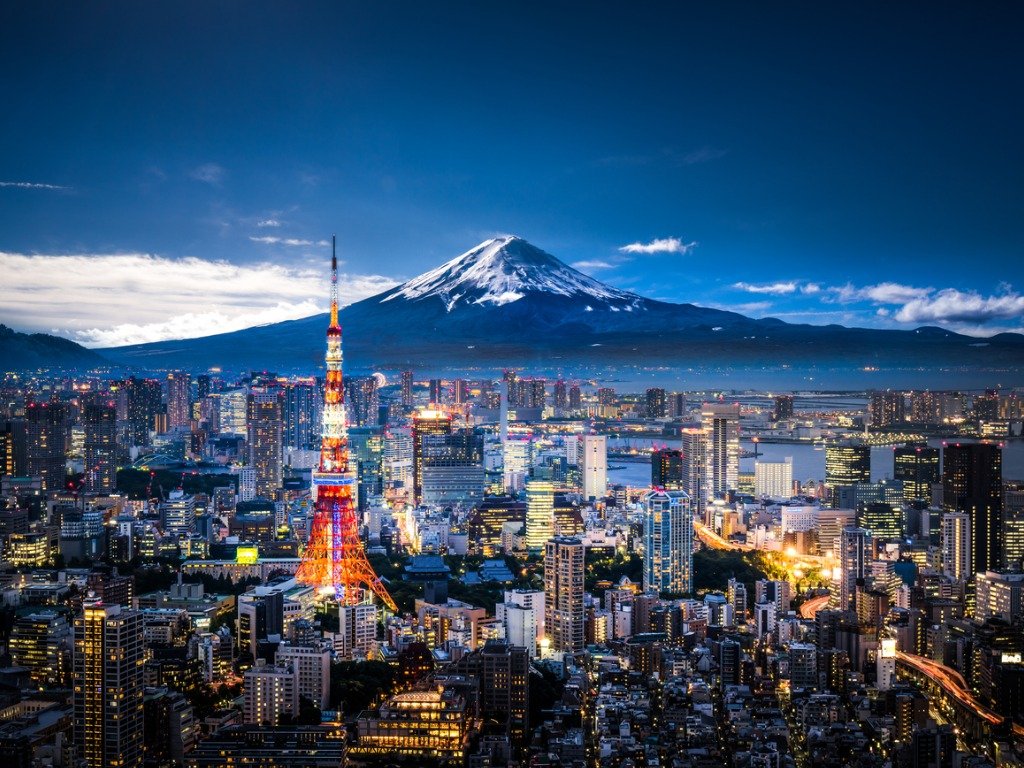 Fujitsu has today (June 6) announced the launch of its ‘Blockchain Asset Service’ in Japan, a cloud service that utilises blockchain technology, catering for the ‘tokenisation’ of reward points from retailers.

The potential of this would allow for coupons, stamps and digital points to be made available to consumers for use among multiple vendors within designated areas – such as shopping centres, tourist sites and markets – for a set time period, accessed by reading QR codes in specific locations.

In turn, retailers would be able to access data on the use of those mechanisms stored on the blockchain distributed ledger – a much lighter workload than would be made by ‘traditional’ data centres – which can then be linked with the client’s information for analysis.

According to Fujitsu, while the service could improve the rate at which its users attract customers and increase their willingness to buy, it could also pave the way for more effective strategies towards “regional revitalisation” through tourism, based on the activities of users seen in the results. With tourism on an upward trend in Japan there has been a demand for innovative and “rapid” sales strategies to respond to the interests and desires of various tourists, with the goal of bringing more wealth to rural and tourist areas.

In the run up to the rollout of its Blockchain Asset Service today, Fujitsu has conducted field trials of digital promotions with organisations including the Odakyu Electric Railway, Taiwan FamilyMart and The Chiba Bank, among which it hosted “hands-on events” linked to promotions, while gathering user transaction data for analysis.

This is not the first serious move the Japanese IT solutions provider has made with blockchain, however. In March this year, it opened an ‘Innovation Center’ in Brussels, with aims to accelerate the development of the next generation application of blockchain and distributed ledger technologies “as a means to revolutionise the way consumers and enterprises buy, sell and exchange goods and services”.