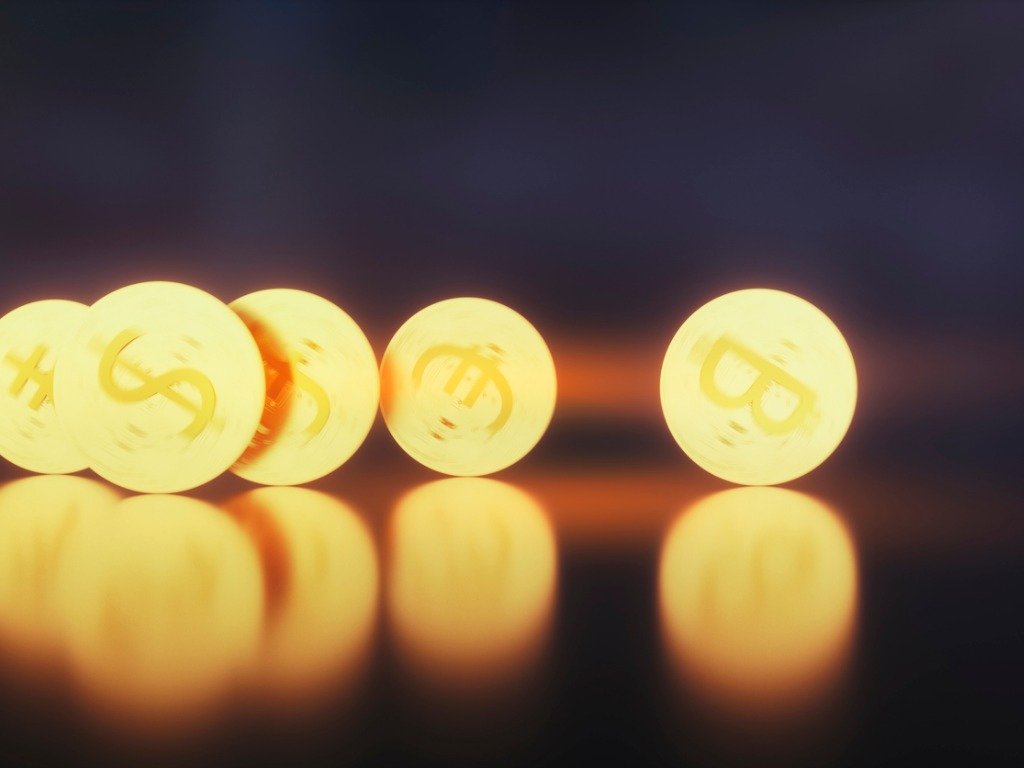 The Central Bank of the Netherlands (De Nederlandsche Bank, or DNB) has stated publicly that blockchain technology is not a beneficial addition to the country’s payment systems.

The decision has not been made lightly, however; the Dutch central bank has spent three years researching the technology’s application, developing four distributed ledger prototypes, but concluded that blockchain is not ready to meet the demands of financial market infrastructure.

On the solutions it tested, which included a bitcoin-based model among other unnamed third-party tokens, DNB commented that they were not “sufficiently efficient” in regard to costs and energy consumption, and could not handle the large volume of transactions required. The bank also added that “100% certainty is never achieved” in regard to verification.

The DNB did, however, concede that blockchain would increase the security of financial infrastructure from attacks, but this was not enough to offset shortcomings in the technology’s ability for “scalability, capacity and efficiency”.

In a similar vein, the UK government yesterday (June 7) cited blockchain as unviable for application within the welfare and benefits system.

Questioned in parliament around the potential applications of the technology, and following trials with the government’s own GovCoin, Conservative MP, Kit Malthouse, claimed that a “small scale” proof of concept trial had found it “non-viable” due to limited take-up potential and incurred expenses.

Both these latest announcements shed light on the largest areas in need of development in order for wide-scale uptake of the technology to be achieved: inefficiency due to high energy consumption and lack of complete certainty over whether payments have been made.

The strength of blockchain for security purposes, however, seems to be a point all practitioners currently agree on.