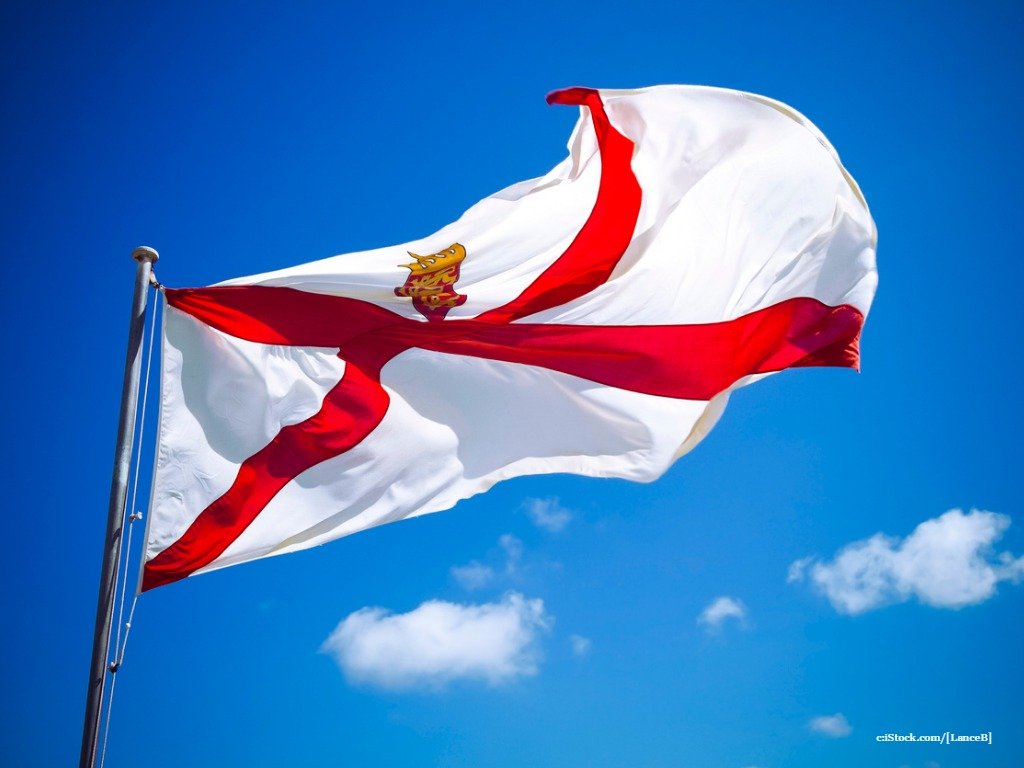 One of the world’s largest cryptocurrency exchanges, Binance has signed a memorandum to launch a crypto-to-sterling currency exchange to Jersey, the British Channel Island that boasts complete financial autonomy.

Working with Digital Jersey, an organisation focused on making the island an “internationally recognised centre of digital excellence” through its support of tech businesses, Binance CEO, Zhao Changpeng, said Jersey had been chosen for its “clear and pro-crypto investment and regulatory environment”.

“With its local economy based on a major currency [GBP], and its close proximity to the UK and Western Europe, we are confident the co-operation with Jersey will not only benefit the local economy but also form a strong operational foundation for our expansion into the rest of Europe,” said Changpeng.

As part of the agreement, Digital Jersey has said it will help Binance acquire its exchange license from local authorities and obtain banking permits, while the collaboration is expected to bring blockchain training schemes, at least 40 new jobs, and support the growth of new blockchain startups on the island.

The announcement follows its office opening in Malta, another island regarded for it lenient laws on corporation tax, where it plans to open a crypto-fiat currency exchange (beginning with a bitcoin-euro pair), and an earlier launch in the self-governing British Overseas Territory of Bermuda.

This series of expansions has been made in efforts to circumvent swelling cryptocurrency regulations elsewhere, which in particular are targeted at exchanges, accused of inadvertently facilitating fraud. The territories Binance has targeted each have their own autonomous, often complex, financial regulations, which are much less stringent and even welcoming of the economic advantages of hosting companies tied to the burgeoning cryptocurrency industry.

Binance’s recent opening in Malta in March followed pressure from financial authorities in Japan, China and Hong Kong regarding its unregistered status, and the country has already witnessed an increase in trading volumes as it seeks to become the world’s “Blockchain Island”, thanks to its “robust and transparent” cryptocurrency regulations.

In the offshore financial hub of Bermuda, meanwhile, Binance signed an agreement to open a Global Compliance Centre creating 40 jobs, and also pledged to invest  $10 million in education for local residents, and $5 million in Bermuda-based blockchain companies.

On the company’s busy few months of expansion activity, industry commentators have drawn contrasts with Binance’s approach of identifying safe harbours for its business against the will of national authorities, to those of its nearest rivals.

“In the coming months and years, I expect we’ll continue to see a bifurcation between companies who choose to operate under restrictive regulatory and licensing schemes to build a competitive moat by spending dollars on legal and lobbying […] and those who choose to build in more permissive, open regulatory environments and compete on price, platform, and product, but incur the ire of global regulators and law enforcement,” said Meltem Demirors, chief strategy officer at CoinShares, on Twitter.

“Not a criticism of Coinbase or an endorsement of Binance – simply an observation of the two sides of the continuum that seems to be emerging for crypto infrastructure companies,” she added.