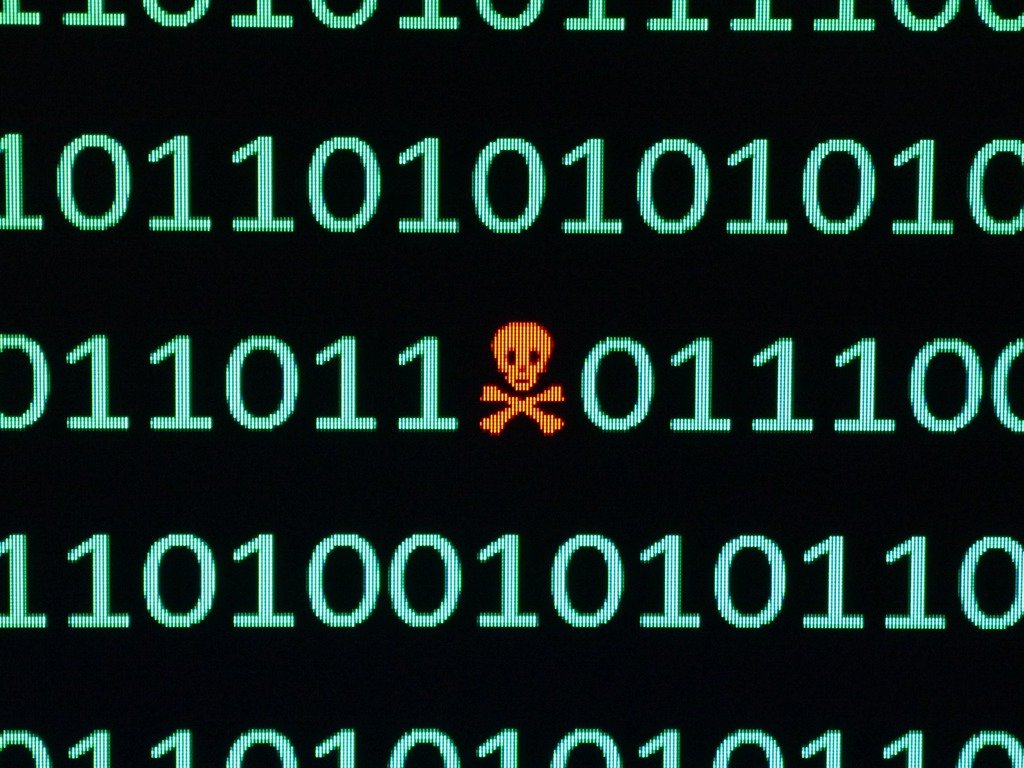 The price of bitcoin and other cryptocurrencies plunged to a two-month low over the weekend with news that the South Korean cyber currency exchange Coinrail had been hacked.

Coinrail confirmed the breach on Twitter, calling it a “cyber intrusion on our system” and stating that “some coins” – which constitute lesser-known currencies – had been compromised as a result, while it didn’t disclose the exact amount stolen.

Reacting to the announcement, the price of bitcoin fell $500 (£372) in just one hour and as of the time of writing, has yet to recover substantially. Other commonly-traded currencies such as ethereum have also been impacted, contributing to an estimated $30bn (£22.4bn) blow to the cryptocurrency market.

In a detailed statement on its site, Coinrail told customers that 30% of currencies had been taken and that remaining assets had been secured in a “cold wallet”.

The exchange added that of those that had been taken, “two-thirds” are covered by freezing or recall through consultation with related exchanges, while the remaining one-third were being “investigated”.

The hack of Coinrail is another major case study in the shortfalls of exchange security, and that of cryptocurrencies in general.

Last week, research by cybersecurity firm Carbon Black revealed that exchanges were the most at-risk targets by hackers, constituting over a quarter (27%) of attacks in the first half of 2018, with the firm highlighting the ease at which malware can be acquired on the dark web by “unsophisticated” hackers.

Coinrail isn’t the first exchange to be hacked this year, either; $530m (£397m) was stolen from Japanese cryptocurrency exchange Coincheck in January, ranking as the largest theft of its kind on record.