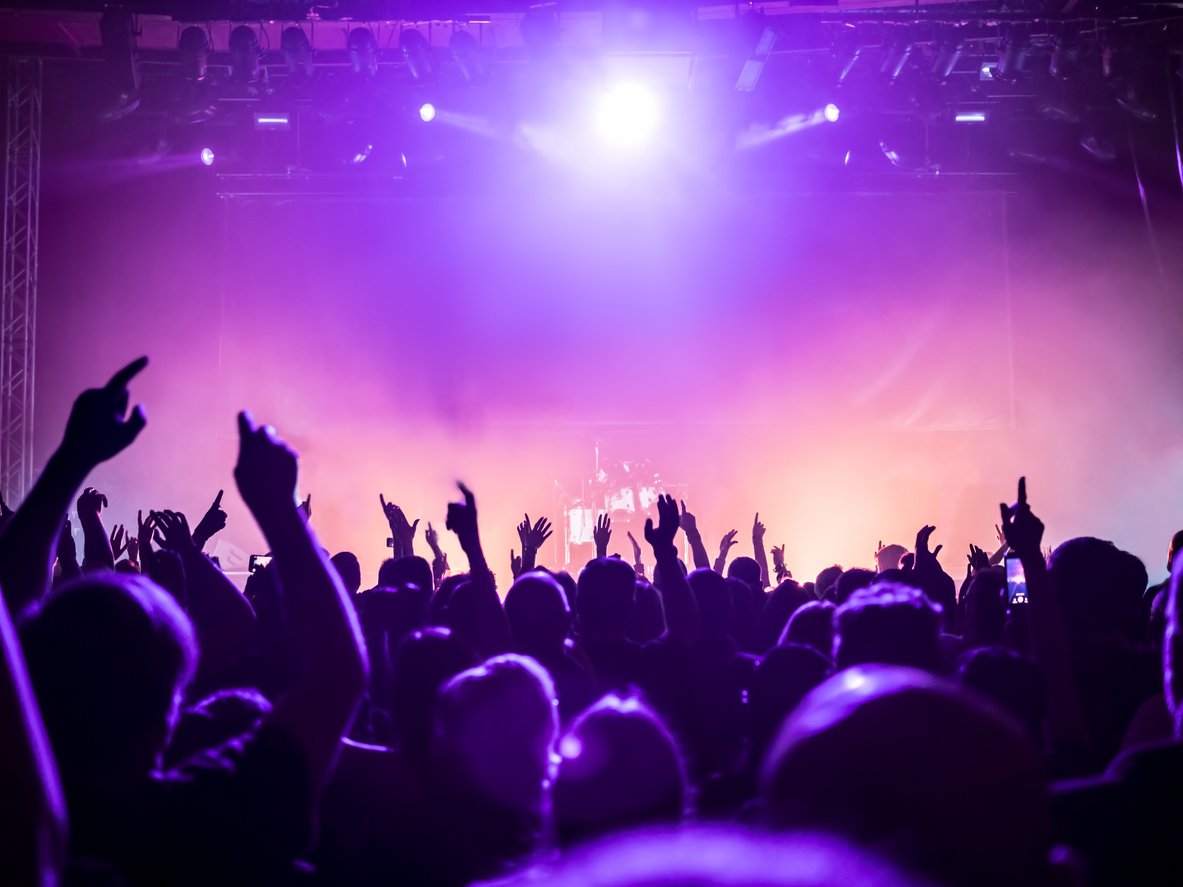 The entertainment industry is no stranger to disruption. In many ways, it’s the ultimate industry in flux as it is continually changing its styles, norms, and distribution methodologies to reach the biggest audience with the best content.

The film, television, and music industries have each undergone significant changes over the past several decades. From television supplanting transistor radios to Napster reorienting the music industry, there is no shortage of examples that demonstrate their malleability. Interestingly, while people often have strong reservations about these changes when they are taking place, new technologies lead to better products that reach a bigger audience.

In other words, change is advantageous for everyone.

That’s a good thing because now another new technology, the blockchain, is rapidly bringing disruptive innovation to the media market. The blockchain has been on the rise since 2009 when it launched as the accounting backbone for the first cryptocurrency, Bitcoin. Since that time, it’s enjoyed a meteoric rise of its own with several blockchain platforms housing hundreds of new startups running on their decentralized networks.

According to data provided by Statista, the live music industry grew in revenue every year since 2012. That’s not surprising since live concert events are more popular, and, by extension, more expensive than ever before. Billboard reports that Live Nation, one of the largest concert promoters in the world, saw year-over-year revenue growth of 25% in 2017.

For concertgoers, this means a plethora of exciting entertainment options, but prohibitive costs lead many consumers to second-hand ticket sources. Unfortunately, this market is often unverifiable and untrustworthy. After all, if you purchase phony tickets from a scalper, there is no recourse for retrieving your money if the tickets turn out to be phony or fraudulent.

The music industry nearly crumbled when Napster, a platform for file sharing music, made illegal music free and accessible to millions of users. While Napster no longer threatens the industry, a slew of other services emerged that transformed it like never before. Services like Spotify and Apple Music offer a streaming revenue model that compensates artists and creates lucrative distribution platforms. In addition, Apple, Google, Amazon, and Android all have digital stores where users purchase music to download on their devices.

RAC isn’t necessarily a pioneer in this regard. In 2015, Imogen Heap released her single, “Tiny Human,” on the blockchain. In an article for the Harvard Business Review, Heap wrote, “Blockchain technology has the potential to get the industry’s messy house in order.”

For music distributors, the blockchain represents a way to honor licensing agreements and to value artists’ contributions. In a digital environment where these things are, at best, loosely implemented, the blockchain can help the music industry proceed into a future that is distinctly digital.

However, the challenge thus far with these blockchain-based rights attribution initiatives is creating the “pull factor” that will force the existing industry incumbents who benefit from the current inefficiencies to move over to a more fair, transparent system for the entire supply chain. For rights distribution, this pull factor could come from a new type of music format; for concert ticketing, this could be a new type of ticket distribution system that, for example, and for advertising, this could be a new browser and ad-blocking system, like what Brave is pushing forward.

Advertising powers the digital-first media landscape, and the blockchain is making that advertising more specific and user-centered. Several blockchain-based platforms are emerging that compensate users for their direct attention or, by tokenizing user information, are providing customers with real-time advertising directives that are safe, secure, and private. For example, Basic Attention Token is compensating users for intentionally viewing targeted advertisements. This opt-in feature ensures that ads are being seen, which makes them more valuable.

This is extremely important for the media industry. Ad spending already accounts for more than $200 billion, and it’s expected to grow more than 20% in the next five years. The companies that best leverage this funding by demonstrating effectiveness, privacy, and innovation will capture the most significant portion of the advertising pie.

The blockchain will help companies leverage the growing advertising business to promote greater growth within their own platforms. As a result, they can fund more projects which will create better content for a broader audience. It’s a win-win-win for blockchain, media companies, and consumers.

About the authors: Annika Monari and Alan Vey are co-founders of the Aventus Protocol Foundation, a non-profit entity whose mission is to develop and market the free, open-source Aventus protocol and associated ecosystem. The Aventus protocol itself aims to define a global, open blockchain standard for how a ticket should be exchanged throughout its lifecycle.