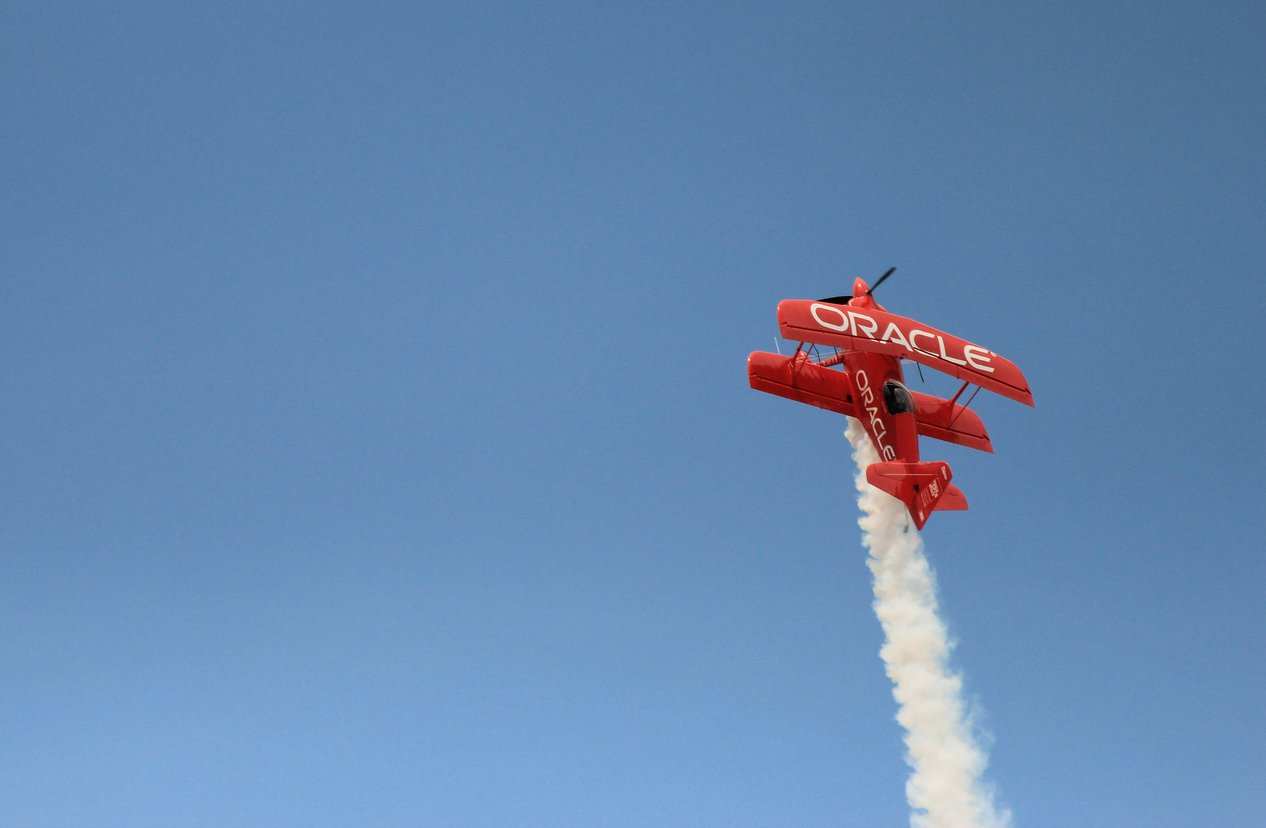 By James Bourne | May 8, 2018 | TechForge Media http://www.cloudcomputing-news.net/
James is editor in chief of TechForge Media, with a passion for how technologies influence business and several Mobile World Congress events under his belt. James has interviewed a variety of leading figures in his career, from former Mafia boss Michael Franzese, to Steve Wozniak, and Jean Michel Jarre. James can be found tweeting at @James_T_Bourne.

Oracle is to unveil its blockchain bets later this month including a platform as a service (PaaS) blockchain product, according to a report from Bloomberg.

Citing Thomas Kurian, president of product development, speaking at Oracle’s headquarters on Monday, the report noted that the company’s clients included Banco de Chile, as well as the government of Nigeria. Kurian added that Oracle’s offerings will be compatible with other platforms.

As this publication reported, Oracle formally announced its entry into the blockchain arena in October last year, having joined the Hyperledger project the month before. In a statement at the time, Amit Zavery, VP product development at Oracle Cloud Platform, said the company’s blockchain cloud service would ‘provide enterprise-grade blockchain capabilities’ and would be ‘able to accelerate innovation for on-premises ERP and cloud-based SaaS and PaaS customers.’

Blockchain technologies have been at the back of Oracle’s mind, with the foreground dedicated to the company’s much-vaunted autonomous database over the past several months. In the company’s most recent earnings call, co-founder Larry Ellison used the word ‘autonomous’ a total of nine times in 10 sentences, adding that “no other cloud provider has anything like it.”

Yet a press release issued by the software giant yesterday – around the launch of new autonomous cloud services, naturally – hinted at future plans. The company noted it “plans to release more autonomous services later in calendar year 2018 focused on mobile and chatbots, data integration, blockchain, security and management, and additional database workloads.”

Writing for The Block in October, Lucas Geiger, founder and CEO of cloud application marketplace provider Wireline, was more sceptical about the plans. Geiger wrote that legacy software providers “live for vendor lock-in and have done so for many years… a marketing message built on scaring CIOs and other senior decision makers about the consequences of change.”

Last month, as sister publication CloudTech reported, Amazon Web Services (AWS), a key rival of Oracle’s in the cloud infrastructure market, announced the launch of AWS Blockchain Templates – six months after saying the technology was not in the company’s plans.

One comment on “Oracle to release blockchain products this month – reports”