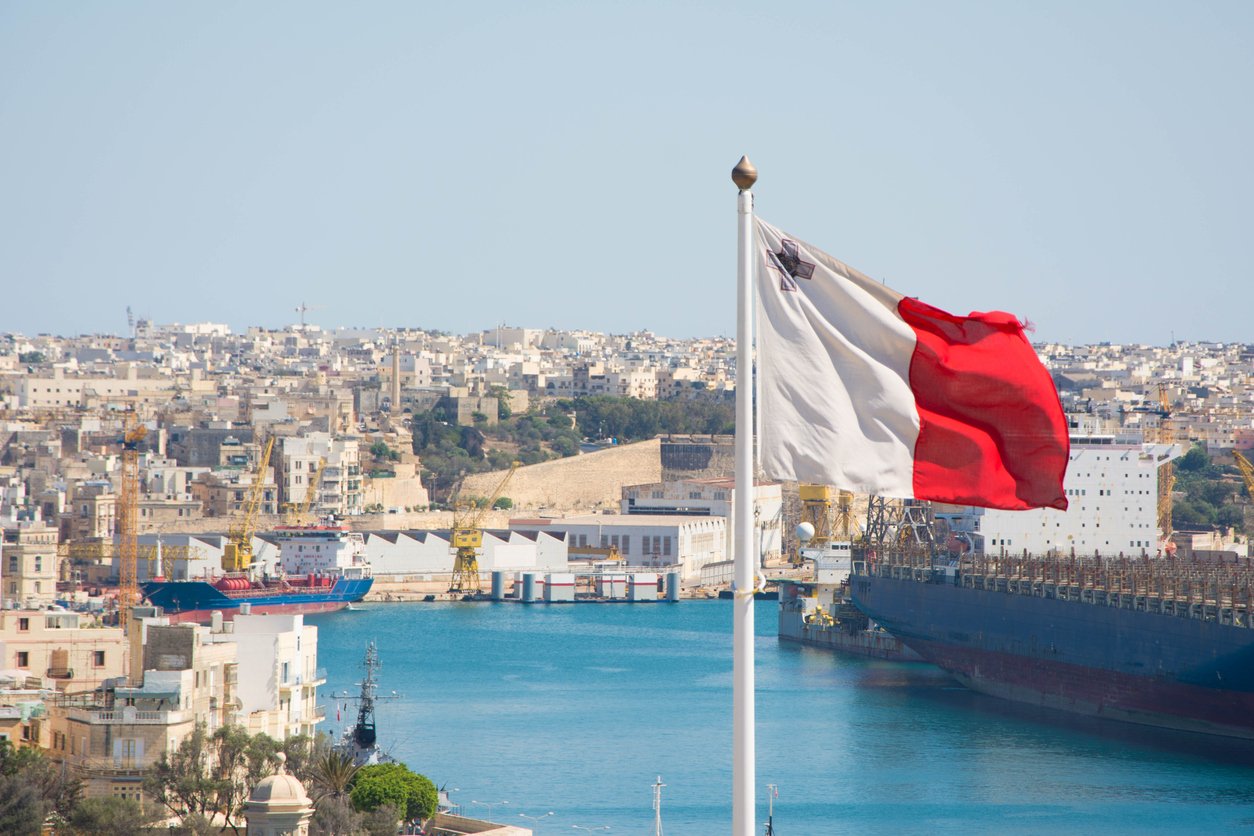 By James Bourne | May 23, 2018 | TechForge Media http://www.cloudcomputing-news.net/
James is editor in chief of TechForge Media, with a passion for how technologies influence business and several Mobile World Congress events under his belt. James has interviewed a variety of leading figures in his career, from former Mafia boss Michael Franzese, to Steve Wozniak, and Jean Michel Jarre. James can be found tweeting at @James_T_Bourne.

The Mediterranean island of Malta appears to be one step ahead of many other countries in the race to implement blockchain technologies – and another project has been launched with regard to the country’s public transport infrastructure.

Ian Borg, Maltese minister for transport, infrastructure and capital projects, announced a partnership with blockchain middleware platform provider Omnitude to ‘deliver huge real world benefits through the implementation of blockchain technology’, in the words of the latter.

The partnership builds on the Maltese government’s current blockchain strategy. According to a release from the government’s Malta Information Technology Agency in October, the country is ‘aspiring to be at the forefront in regulating the blockchain sector so that it can repeat its success in the gaming sector.’

“Blockchain is the technology that is considered across the world as the foundation of the next big industrial revolution, offering cost savings and efficiencies,” an Omnitude release notes. “Initially, the government will work with Omnitude to develop overall improvements in transport reliability. Today’s announcement will see it deliver further innovation using middleware technology from Omnitude.”

Perhaps naturally, little was said in terms of how the technology would affect the Maltese transport system, aside from that a transport and logistics platform would be built. Yet Malta’s princely size and resources aims to give it an advantage. In a panel discussion earlier this week, to launch Delta Summit, an event held in Malta later this year bringing industry stakeholders together, US venture capital investor Tim Draper was full of praise, saying Malta was “nailing it.”

“Other countries are like big huge boats that find it difficult to turn, but smaller countries can do so a lot quicker,” he said, as reported by Malta Today.