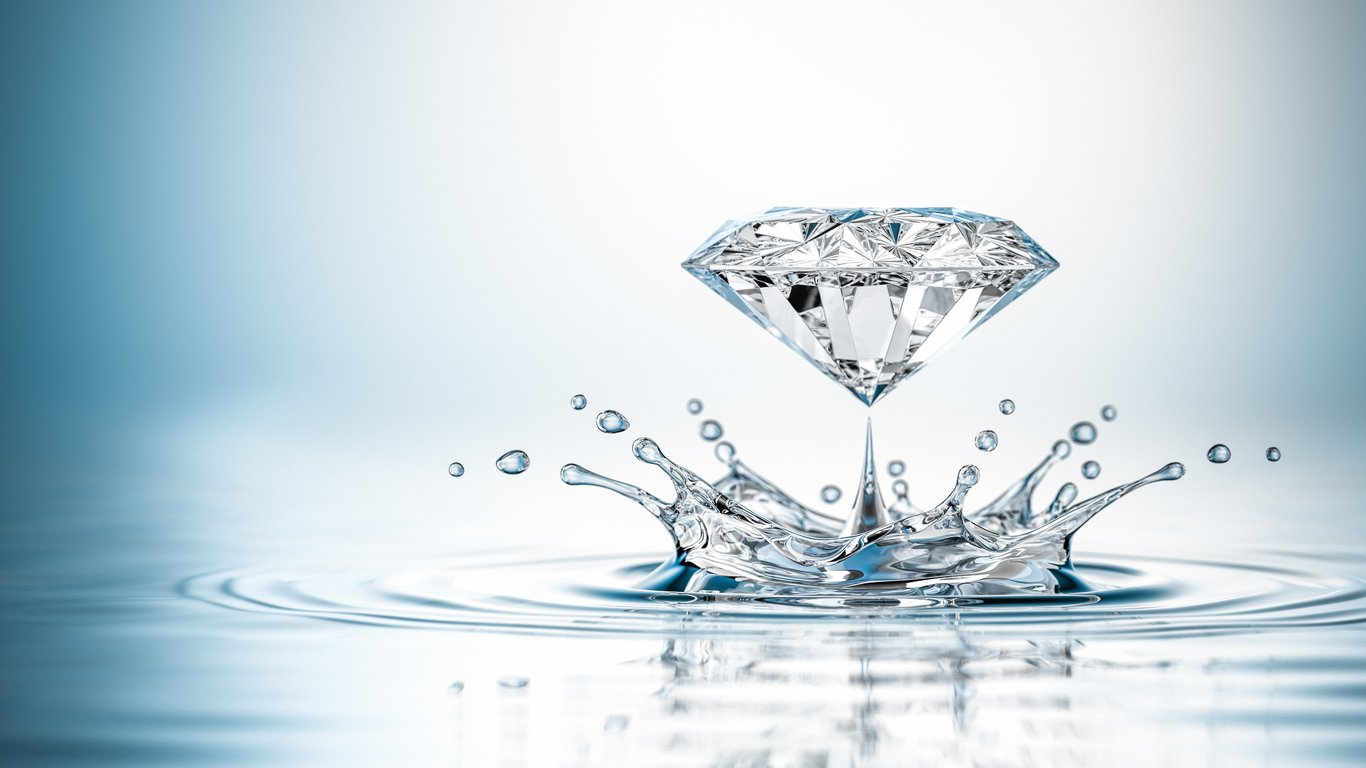 By James Bourne | May 11, 2018 | TechForge Media http://www.cloudcomputing-news.net/
Categories: Supply Chain & Logistics,
James is editor in chief of TechForge Media, with a passion for how technologies influence business and several Mobile World Congress events under his belt. James has interviewed a variety of leading figures in his career, from former Mafia boss Michael Franzese, to Steve Wozniak, and Jean Michel Jarre. James can be found tweeting at @James_T_Bourne.

It was first touted at the start of this year – and it’s now officially a success. De Beers Group announced it had successfully tracked 100 high-value diamonds from mine to retail through blockchain technologies in what is being described as an industry first.

Tracr works as a platform storing unique global IDs for each diamond, storing individual attributes such as carat, colour and clarity, integrated with participants’ existing record-keeping systems. The data is verified at each stage of the diamond’s journey while ‘enabling users to be in full control of what they share with other participants through the use of privacy controls’, as De Beers puts it.

The platform is expected to launch this year and be open to the industry.

“The Tracr project team has demonstrated that it can successfully track a diamond through the value chain, providing asset-traceability assurance in a way that was not possible before,” said Bruce Cleaver, CEO of De Beers Group in a statement. “This is a significant breakthrough made achievable by the close engagement of the pilot participants who share our commitment to industry progress and innovation.

“We look forward to sharing the platform with more partners in the coming months and capturing their insights before ultimately making this technology available to the broader industry,” added Cleaver.

The company originally made its blockchain pilot public in an attempt to get the wider industry involved in participation. Plenty of concern remains, however, around the authenticity and delivery of precious stones – and in particular, whether they were used to fund conflicts. An investigative report from Global Witness late last year found that blood diamonds from the Central African Republic (CAR) were being traded on Facebook.

Last month, this publication reported the launch of TrustChain, an IBM initiative alongside a consortium of gold and diamond industry companies to confirm the provenance of jewellery across the supply chain.