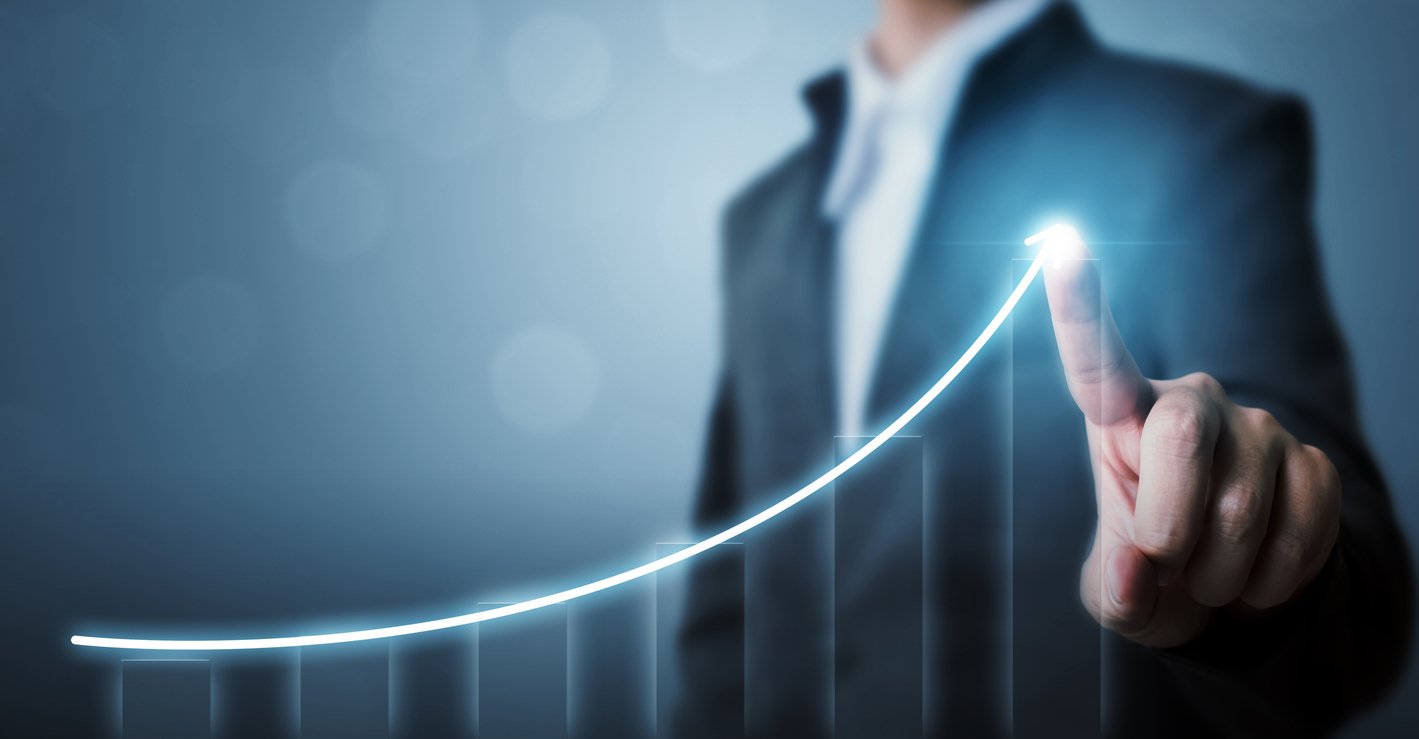 In the revolution of emerging blockchain technologies, shifting from legacy models and habits to embrace this paradigm shift, occurs in iterations. Arguably, the most significant aspect of blockchain is decentralisation, which allows for programmable trust, distributed ownership, and removes the necessity for third party arbitration.

Money is flooding into cryptocurrency, seen by a market cap increase from 18 billion US$ to more than 600 billion US$ just in 2017. That is a 240 fold increase. With 99 percent of transactions still residing in centralised exchanges (Coinmarketcap.com), the shift to fully decentralised platforms is just on the horizon. Several major catalysts are contributing to the move to decentralised cryptocurrency exchanges, also known as DEXs.

DEXs are superior in security and provide instant account creation. However, in their current state of development, they lack liquidity and their user experience and user interface (UX/UI) are still immature compared to their centralised counterparts. Generally speaking, the more liquid the market, the less volatility and price manipulation, making DEXs vulnerable at this stage. At the moment, investors are still walking a thin tightrope between friction and fluidity, causing growing pains before mass market adoption.

To understand the importance of this shift and what it means, we should understand how centralisation affects the investment ecosystem, and explore the development steps needed for DEXs to reach their full potential. Centralised exchanges are platforms that allow investors and traders to buy, sell and exchange cryptocurrency against fiat or other crypto assets. Traders deposit funds and the exchange issues an IOU that is freely tradeable on their platform. When a trader wants to withdraw funds, the IOUs are converted back to currency and returned to the trader.

Centralised exchanges are an on-ramp for people with fiat currency (i.e. dollars, euros, yen or otherwise) to purchase cryptocurrency. While these exchanges allow movement from fiat to crypto, they are a prime target for hackers, and have been taken for billions of dollars. Exchanges which follow regulatory guidelines have lengthy registration processes which further hinders investment speed. They also have service lags (brownouts or blackouts), and may be susceptible to government shutdowns.

DEXs shift investments from a centralised third party, to peer-to-peer transactions, through proxy tokens or assets or a multi-signature escrow system, among other solutions being developed. This allows investors to remain sole custodians of their funds rather than relinquish their private keys (the passwords used to secure their accounts) to centralised exchanges. DEX benefits include instantaneous account creation, elevated privacy, and decentralised server resilience, ensuring that the infrastructure cannot be shutdown.

If DEXs are the next evolution, why only a one percent market adoption? To begin with, the DEX concept is brand new. As centralised exchanges proceed through their own market maturity lifecycle, decentralised services are only at the starting gate. Because DEXs are blockchain driven, account control resides solely in the hands of the trader. If they lose their private key, or make a mistake when entering a buy or sell order, then there is no recourse – liability resides exclusively with the account holder, and there can be no finger-pointing. In addition:

The list of challenges for DEX developers is long, however they are making quick progress. Developing user friendly interfaces (UX/UI) continues. Issues like liquidity, scalability and front-running are being solved with new technology models such as relayers, off-chain transactions, hardware-wallets, as well as using a hybrid of centralised and decentralised exchanges to pool liquidity.

Progress continues and the momentum is starting to shift in the direction of DEXs, the next evolution of cryptocurrency investment. Those who can iterate the quickest, will unleash full speed liquidity and capitalise on the decentralised nature of blockchains.

Editor’s note: This piece was co-authored by Jessica Zartler, a blockchain anthropologist and advisor.