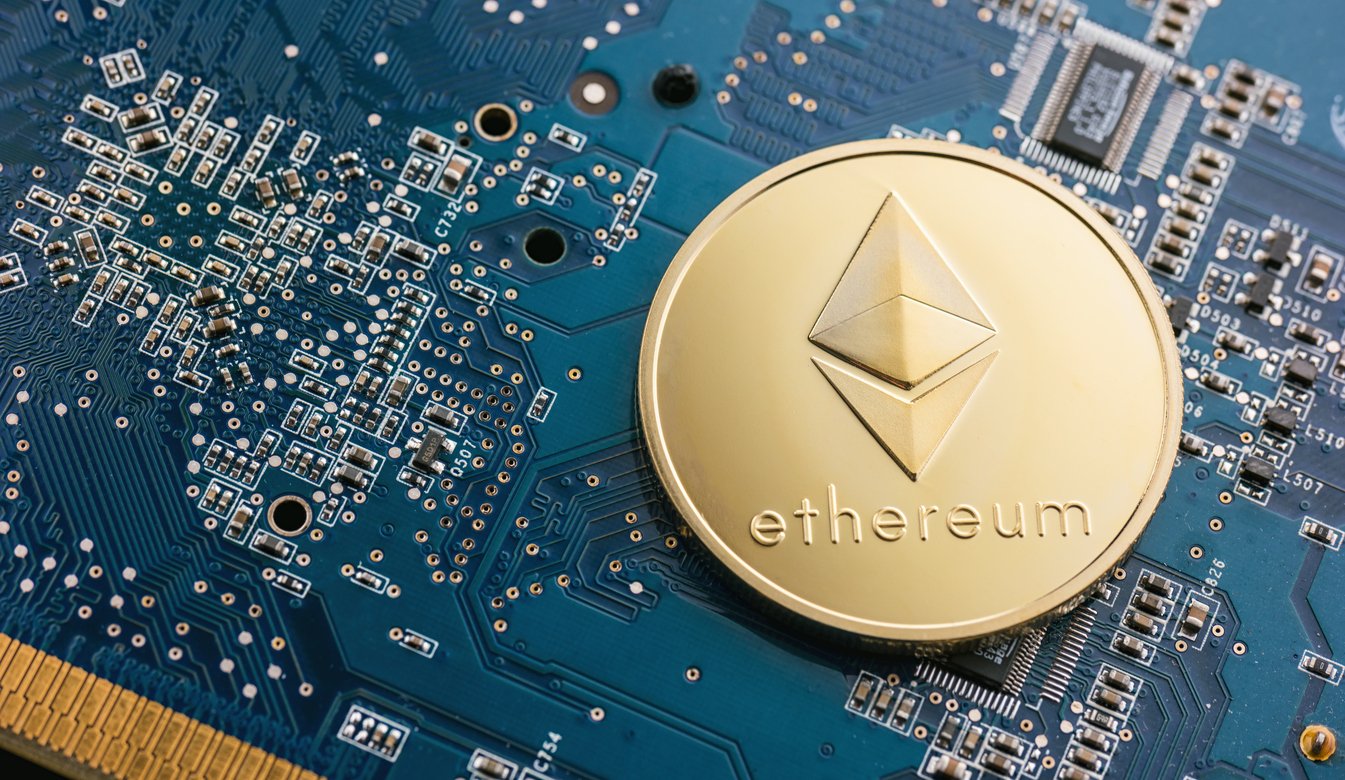 Ethereum founder Vitalik Buterin did not feel the need to speak diplomatically about Craig Wright at the Deconomy conference in South Korea. Buterin labelled Wright, who claimed to be mythical Bitcoin creator Nakamoto in 2016, a fraud and questioned his validity to speak at the conference.

The confirmed founder of Ethereum made a complaint to the organisers of the event asking why Wright was invited, when he makes “so many non sequiturs and mistakes”. He received applause from the audience following his comments.

The comments occurred during a question and answer session after a panel on the subject of “Bitcoin, Controversy over Principle” prior to which Wright had given a talk. Buterin was live-tweeting the panel, which mostly focussed on bitcoin cash, which was backed by a number of the panellists.

During one of these tweets, he also labelled Wright crazy.

To say that Wright is a controversial figure in the blockchain space is an understatement. He first rose to prominence when two separate stories from Gizmodo and Wired marked him out as a likely inventor of the pioneering cryptocurrency.

Following from this, Wright published a blog post in May 2016 claiming that he was in fact Satoshi Nakamoto. This claim was published across the world by such well-respected outlets like the BBC and The Economist.

The blog post was widely derided as nonsensical on a technical level by crptography experts. Wright later removed the post. The exposure led Wright to set up a crypto-related company that has been a vocal backer of bitcoin cash.

Wright shot back at Buterin on Tuesday:

Vitalik has one issue…

When we demonstrate what BCH can do, he knows that ETH will wither and die.