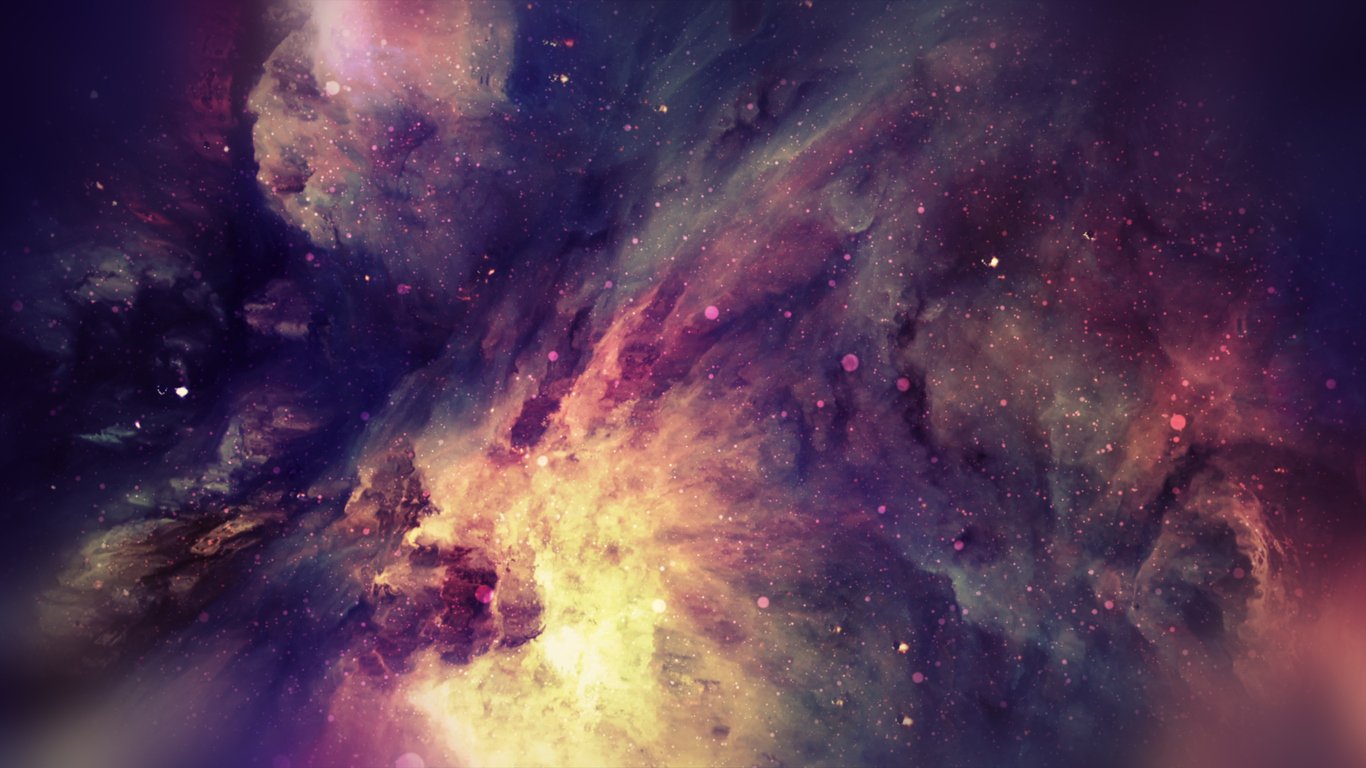 NASA has initiated a new research programme along with the University of Akron to explore the possibility of using blockchain in space communication and navigation.

The two organisations want to see whether blockchain technology could be used in the creation of an autonomous spacecraft that is capable of making navigation decisions by itself. Currently, if a craft was operating in deep space, millions of miles from the Earth, it would still need scientists to actively send it instructions.

The time it would take to get messages to and from the craft, plus all of the potential signal interferences that could happen, make this a difficult ask. But, if the spacecraft was capable of thinking and reacting to its environment on its own, our ability to send data-gathering probes into the far reaches of our galaxy would be greatly increased.

Buy why blockchain? While the technology is known for its ability to record digital transactions in a secure and decentralised manner, it has not really been given much credit as a tool of intergalactic travel to date.

In an announcement on the University of Akron website, Dr Jin Wei Kocsis is quoted as saying:

“In this project, the Ethereum blockchain technology will be exploited to develop a decentralized, secure, and cognitive networking and computing infrastructure for deep space exploration. The blockchain consensus protocols will be further explored to improve the resilience of the infrastructure.”

The project is looking to develop a ‘Resilient Networking and Computing Paradigm’ that makes use of smart contracts to allow the spacecraft to ‘think’ – such as automatically detecting and moving to avoid floating objects.

In an interview with ETHNews, NASA’s advanced communications program manager Thomas Kacpura said this project was the first time the agency had explored the potential for using blockchain in space travel:

“The goal is to design a secure and decentralized computing and data analysis infrastructure, which will lead to a data-driven and cognitive management architecture. This effort would support decentralized processing among NASA space network nodes in a secure fashion, resulting in a more responsive, resilient scalable network that can integrate current and future networks in a consistent manner.

“It is expected that the potential is high to contribute to the next generation space networks, and also allow tech transition of these algorithms for commercial systems.”