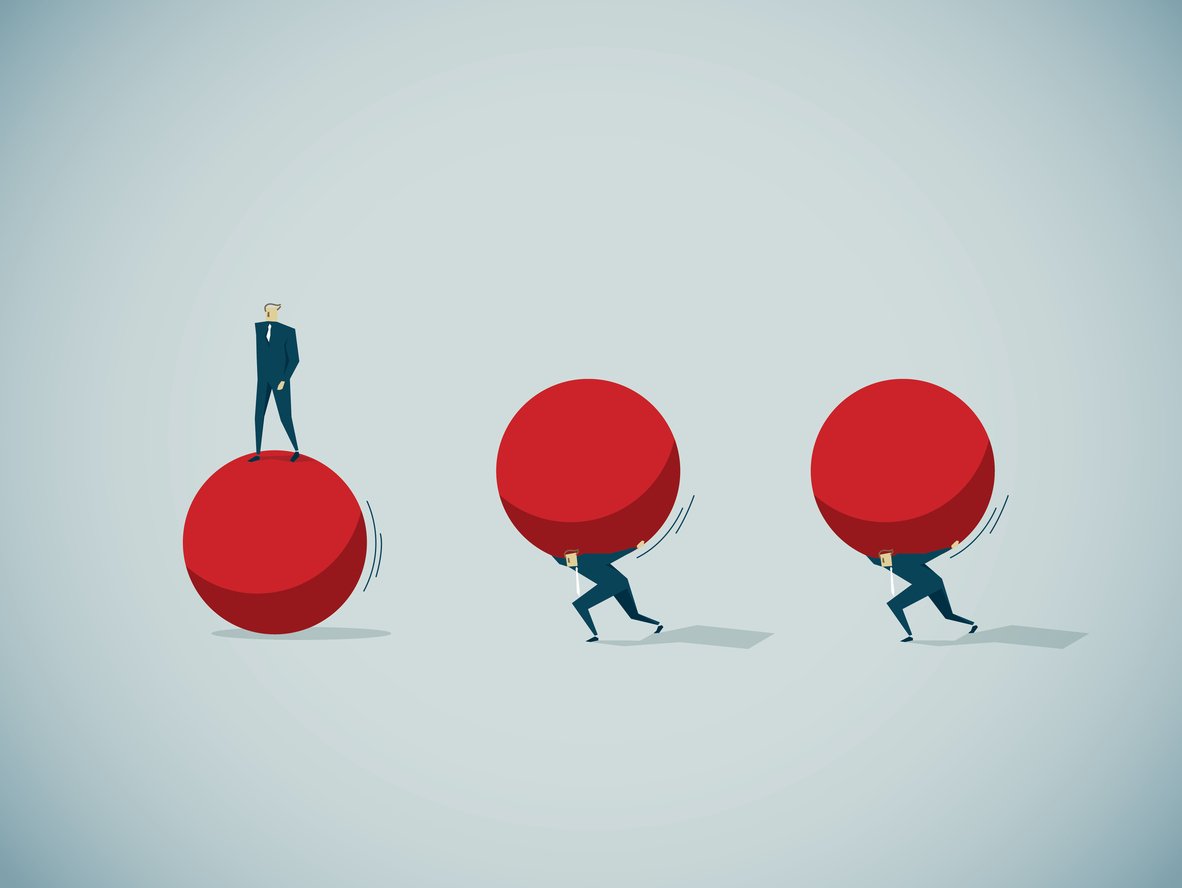 In a report released on Monday, Moody’s has highlighted the Swiss and UK banking systems as most at risk of serious disruption as the use of blockchain spreads.

The technology’s potential to significantly cut transaction costs and time could initially seem like a positive for banks but could actually start eating into their bottom line. The report states:

“While making cross-border transactions faster and less expensive would be credit positive for banks, these efficiencies could also compress their fees and commissions, a credit negative.”

The ratings agency highlighted Switzerland as the most at risk. The country’s mammoth banking industry currently makes about half of its revenues from fees and commissions. Another aspect of the rise of blockchain that could be causing Swiss financiers sleepless nights is the fact it eliminates the need for intermediaries.

In particular, many banks are looking at how blockchain can reduce cross-border payment processing times from days to minutes. Switzerland is currently ranked third on Moody’s list of countries whose banks handle the most cross-border transactions.

The UK comes in at the top of the list of countries handling cross-border payments, meaning that it too is at risk of disruption. The current process sees the transaction go through each party’s bank and corresponding foreign banks. Blockchain’s ability to create an immutable and distributed ledger of transactions removes the need for this long-winded and complex process.

According to Moody’s, cross-border claims from banks in the UK to counterparts in other countries are equivalent to over 90% of GDP, making the UK financial system of central importance to international finance.

“There is a clear need for banks to be engaged with these technologies and how they’re going to use them.”