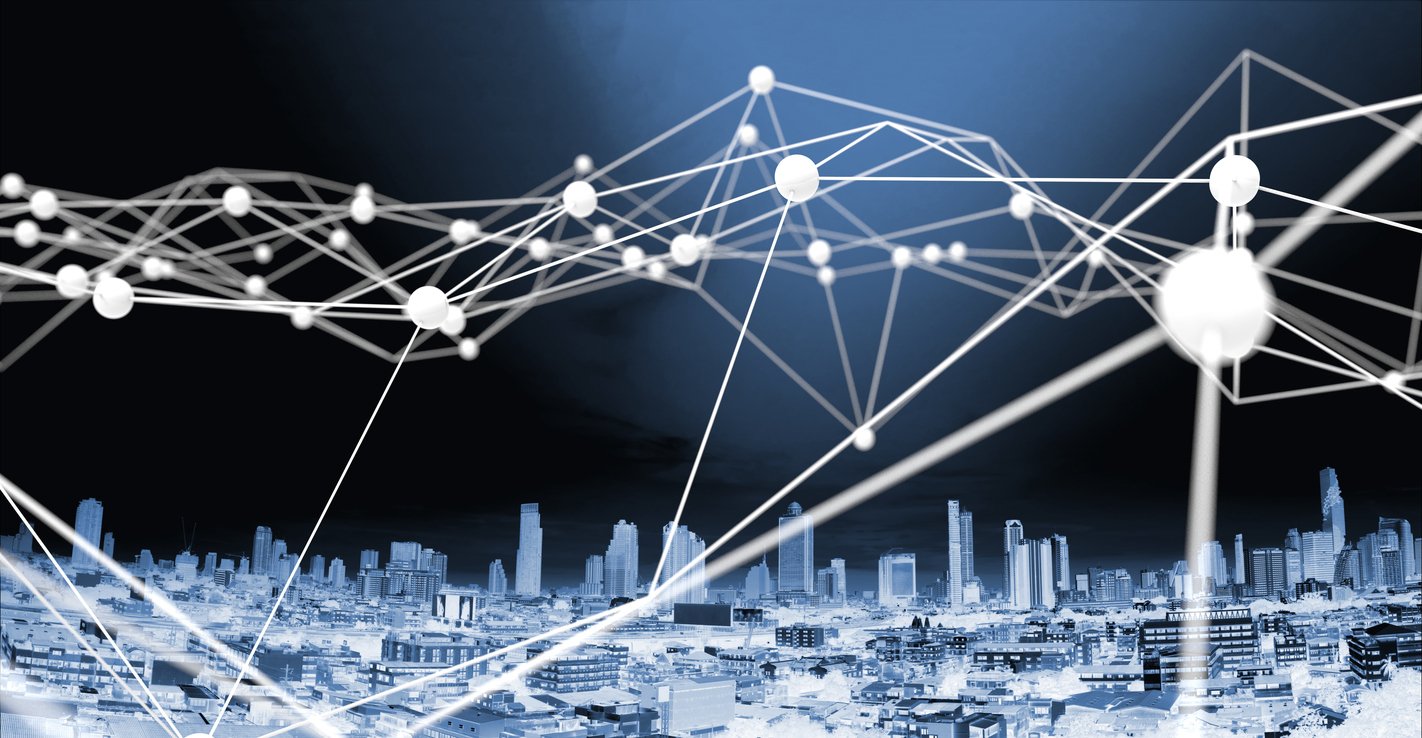 IOTA is a revolutionary cryptocurrency and platform, created specifically for the concept of the Internet of Things. It does not resemble any other project or coin, which makes it unique and very promising. IOTA is able to become that transactional fuel that will ensure the implementation of smart enterprises with the participation of machines integrated into one network.

Think about the self-service checkouts at supermarkets. You must agree that these are at times more efficient, and economically more profitable, than using the cashier. Imagine further that in this supermarket you can use tablets to make your choice of goods, and that the supermarket has installed conveyer belts that would feed these products directly into your hands, or into your car. It is these solutions that underlie the Internet of Things (IoT) – and IOTA’s function within it should perform a connecting role between the nodes of the entire system, covering the payment element of such shopping.

IOTA is both a cryptocurrency and a system for instant micropayments without any commission. In this way, it is significantly different from other coins, since a transaction of 1 coin or, roughly speaking, 0.001 cents in dollar terms, is possible. What does it give? For example, with IOTA, you can ensure the fulfilment of the smallest tasks in the unified network; turning off the tap in the bathroom, sticking on a tag, or at least blowing away a speck of dust. And thanks to these features, IOTA can be integrated into the Internet of Things by performing transactions between points.

The history of this project began in 2015 with the ICO. During crowadding, the IOTA team managed to collect 1,337 Bitcoins, which at that time was a very small amount. Yet ICOs were not held as frequently in 2015 as they are today, and all of the new ICOs were in the shadow of Ethereum’s. Almost all ICOs held in 2016 went to beta tests, and by 2017 the innovative project got off its feet. A substantial amount of money was allocated for development, marketing, and new projects – and by June, IOTA (or rather MIOTA) made its debut at one of the world’s largest exchanges, Bitfinex. In the autumn of 2017, a number of strategic deals were concluded between large consortiums: Samsung, Fujitsu, Volkswagen, Microsoft, and Deutsche Telekom.

How does it work?

IOTA does not look like Bitcoin or Ether, because it does not actually use blockchain. This platform uses a special Tangle log, based on the DAG-directed acyclic graph. In the Bitcoin or Ethereum blockbuster, everything is kept on the blocks, where the transaction information is recorded. There are no blocks in Tangle IOTA, and transactions there are related in their own special scheme: every new transaction that has arisen (let’s call it A) confirms the two old ones (B and C). Verification can also happen indirectly – for instance transaction D, which confirmed A and conditional Z. But it indirectly confirmed B and C.

Such a system forms a whole web of verification, which protects the network from double expenditure and makes it work with higher efficiency. That is, the more transactions on the network, the faster they will be processed. Note that IOTA mining is impossible; all the coins were issued immediately. Their number is about 2.8 trillion, and to be more precise, this value is described by the value MAX_SAFE_INTEGER in JavaScript. On exchange trading, MIOTA is used – equal to 1,000,000 IOTA.

IOTA and the Internet of Things

IOTA’s prospects are measured by the prospects of the sphere that this platform is designed to serve. Initially, the concept of the Internet of Things meant a global network in which physical objects interact with each other through built-in technologies. Right now, there is no fully-fledged network – there are, rather, autonomous pockets.

Take for example a smart apartment, where light, electricity and heating are automatically regulated. But after all, apartments can be united in houses, houses in cities, and cities into a whole network.

IOTA is able to tie together virtually all processes in the IoT ecosystem by configuring transaction chains and the ability to conduct micro-transactions in huge quantities. Problems with scalability in Tangle, unlike for blockchain, do not occur. What’s more, the platform is implemented so that the device for interaction with other nodes should not have uninterrupted access to the Internet. For some ‘machines’, it will be enough to connect once a month, or even a year – it all depends on the functionality. This will save battery power, or even electricity.

Advantages and disadvantages of IOTA

IOTA as a cryptocurrency has its advantages. The main advantages are the absence of commissions, the possibility of conducting micro-transactions, and the high speed of operations. All these advantages are provided by Tangle. From the point of view of the IOTA platform, it is still difficult to assess its future trends. It’s akin to Ethereum in 2015 or 2016 – everyone understood its huge potential, but there was not yet a tangible example that would show Ethereum in a practical way.

The fact that the project is actively developing and cooperating with the world’s largest consortia suggests that it has prospects. The idea that it will become a driving force in such an innovative direction as the Internet of Things is a definite plus of IOTA. This means that coins really have some weight behind them. After all, they must fulfil the role of ‘fuel’ in a rapidly developing sphere. But the unique IOTA platform, and the unusual proof of work without mining as such, potentially creates a situation in which a powerful transaction will disrupt network security. If it comes from a node that has collected 51% of the total capacity, then the so-called 51% attack will occur. The node will gain control over the network, which will allow it to double expenditure. This is like a Bitcoin mine with 51% of the processing power.

Security is another point that needs to be worked out. At the forum of the IOTA project and other crypto-exchange sites, complaints have repeatedly been received about the loss of coins from a wallet. So far, no normal software purse has been implemented – and this is one of the main goals of the project for 2018.

Forecast and prospects for the future

This is a very optimistic expectation for development – however, it is not a fantastical one. In our opinion IOTA really has something to offer. In addition to the high profile headlines in the press around cooperation with Bosch, Samsung, Fujitsu and others, underneath all this is a strong foundation. For example, a site was created for the monetisation of data generation, in which sellers could conduct transactions with customers. This was for those interested in Bosch, Microsoft, Cisco, Fujitsu, and Airbus.

In September, IOTA was announced as a payment instrument on the CognIOTA processor platform (CPU). In 2018, the release of a new generation purse with Flash channels for instant transactions, the function of private transfers, and optimisation mechanisms like MAM (masked authenticated messages) is planned.

2 comments on “IOTA review: A cryptocurrency which could change the Internet of Things”