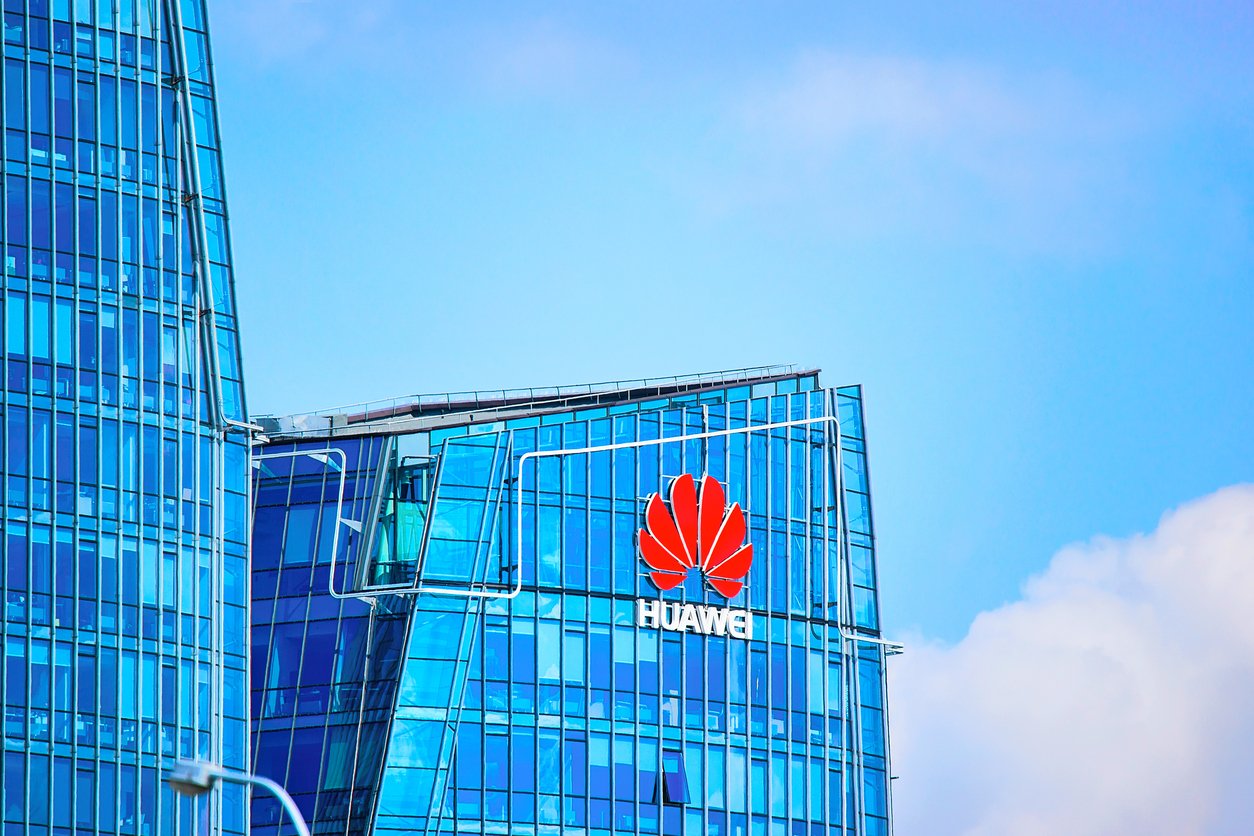 Telecommunications and smartphone giant Huawei has added itself to the list of Chinese tech companies to launch a blockchain-as-a-service (BaaS) platform.

The company made the announcement at its analyst conference in Shenzhen on Tuesday. The new platform, given the flashy name of Blockchain Service, is designed to allow companies to develop smart contracts on top of a distributed ledger network for a variety of business use-cases.

Huawei has been a member and contributor to the Hyperledger Blockchain Consortium since October 201, so it is perhaps no surprise that the company has turned to Hyperledger Fabric 1.0 as the base for their new platform.

The technical team behind the platform have released a whitepaper detailing what they are trying to achieve. If you can read Chinese, you can take a look at it here.

In the whitepaper, Huawei engineer Hu Ruieng states that the BaaS will allow users to create smart contracts based around supply chain, tokenized security assets and other public services such as financial auditing and ID verification.

The announcement marks the latest move by Huawei into the blockchain space. The company has been working on Project Caliper, which is software that tests the performance of major blockchains.