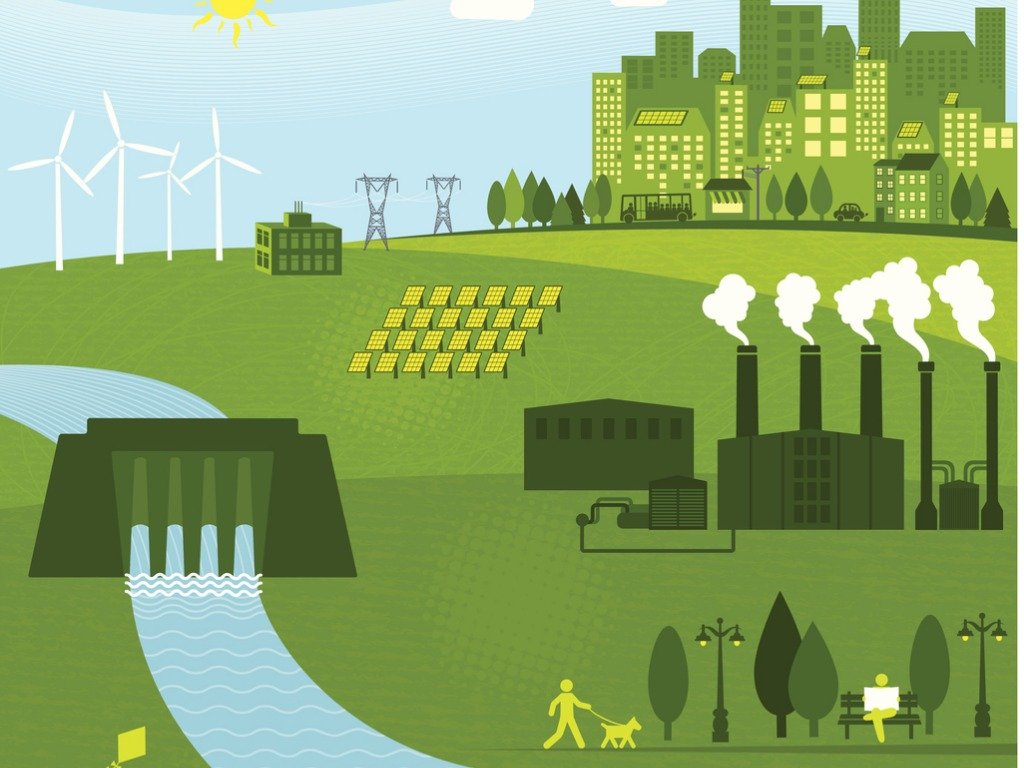 By James Bourne | April 23, 2018 | TechForge Media http://www.cloudcomputing-news.net/
Categories: Blockchain,
James is editor in chief of TechForge Media, with a passion for how technologies influence business and several Mobile World Congress events under his belt. James has interviewed a variety of leading figures in his career, from former Mafia boss Michael Franzese, to Steve Wozniak, and Jean Michel Jarre. James can be found tweeting at @James_T_Bourne.

A new report argues that there are many applications and use cases for blockchain technologies in the energy sector – but warns it is not a one-size-fits-all solution.

The report was put together by Energy Cities, the European association of local authorities in energy transition, and consulted several industry figures. Some applications of blockchain in the sector are applicable to every industry, the report asserts, while others are more nuanced.

For an example of the latter, take the section on offsetting CO2 emissions. “Transforming renewable energy into carbon credits and selling them on the market, or offsetting a carbon intensive activity (like flying): all this can be made much more practical and easier to execute and monetise (in real or virtual currency) with blockchain technology,” the report notes. “A blockchain application/platform can rapidly and automatically convert these activities through a smart contract system securely and transparently.”

In the former category are transaction processing, documenting asset ownership, and certification. “Documentation capacity of blockchains could change energy certification and verification practices, especially when applied to guarantees of origin and emission trading systems,” the report explains. “In Europe, renewable energy guarantees of origin are often false and fraudulent; they in fact include fossil energy and allow companies to indulge in greenwashing.

“Blockchains can verify the provenance and type of energy anytime in a tamperproof way (real-time auditing) and create a record of ownership for each renewable energy certificate.”

Examples of initiatives in the sector include the Pylon Network project, claimed to be the first decentralised energy exchange platform, and Gruenstromjeton, a service in Germany where customers are encouraged to increase their renewable energy usage with a cryptocurrency. Yet there are still plenty of hurdles to overcome before we get to these utopian visions – whether they are regulatory, social, ethical or otherwise.

The report notes, as this publication has outlined, how the Internet of Things (IoT) will co-align with blockchain technologies in the sector. Through real-time data consumption, for instance, local authorities will be able to get ongoing reports for all their energy facilities. Last week, at the IoT Tech Expo conference in London, Thames Water explained how apathy and anger were among the barriers against rollouts of smart meters for their customers.

For Energy Cities, the issues are more theoretical in nature. There are risks of accountability, trust and security, as well as complexity issues for smaller customers. Another issue – and one cited by Bob Yelland, European blockchain marketing manager at IBM when this reporter spoke to him at Blockchain Expo last week – was around ubiquity, or lack of.

Yelland noted he had spent a lot of his time at the show telling prospects blockchain was not the answer to everything; so it goes in energy as well. “In principle, it is a relevant option compared to conventional solutions when multiple players have to enter data in a shared database and when they do not trust each other and when there is no trusted third-party or the third-party does not inspire enough confidence,” the report explains, adding that while several case study interviewees admitted they did not really need to use blockchain for their projects, the experimental value justified the expenditure.

You can read the full report here (pdf).