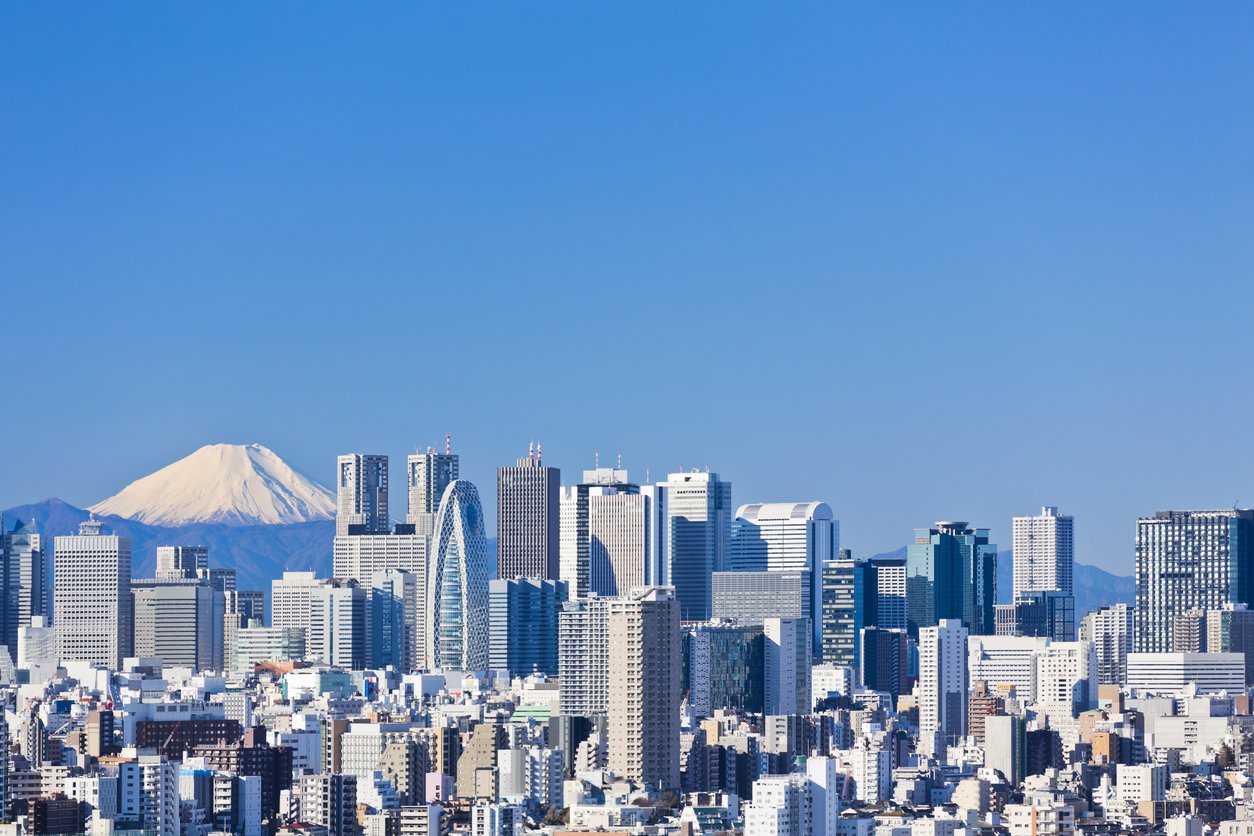 As Japan’s financial regulator continues to scrutinise the country’s cryptocurrency industry, reports are suggesting that two exchanges are going to shut down.

According to a report by Nikkei on Thursday, Tokyo Gateway and Mr. Exchange have withdrawn their applications to operate as recognised exchange operator under Japan’s Financial Services Agency (FSA). The regulator had previously demanded that both exchanges make moves to improve their data security and cybersecurity.

It looks like the two companies thought this task was too great, or that the demands of the regulator were too unreasonable. Both will return their client’s cash and crypto holdings before formally ceasing their operations.

April 2017 saw the Japanese government institute a law that required exchange operators to register with the FSA. So far, 16 have registered and 16 are operating while their applications are reviewed.

So far, five Japanese exchange operators have ceased operations (all of which had applications under review) in response to new regulations. Among these are Coincheck, who were the subject of a hack that resulted in the theft of $532 million.

The hackers made off with 500 million NEM tokens. Analysis by cybersecurity experts in Tokyo showed that the majority of these funds were then laundered through the dark web, principally by trading them for other coins. It seems that the chances of the funds being recovered are slim, especially as the NEM Foundation announced that it will no longer be tracking the stolen tokens.

The huge scale of the Coincheck heist led the FSA to begin on-site inspections on all unregistered operators with applications under review. The inspections have so far revealed a host of problems with security, corporate governance and internal controls. It is thought that other operators will be unable to meet the regulators demands.

We could see more exchanges close in the coming months.