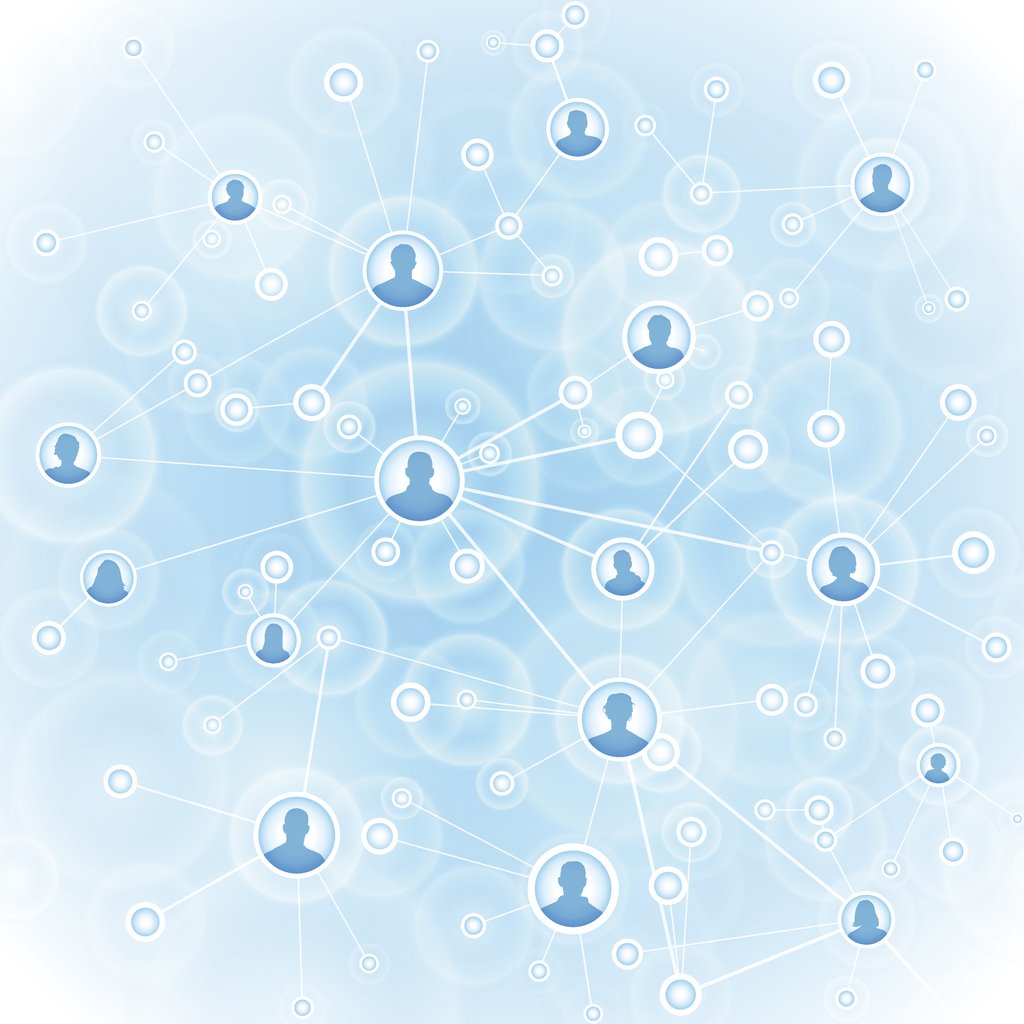 ICOs and token events are increasingly being targeted by scammers and hackers looking to exploit the company and its potential investors. RightMesh experienced this during their pre-allocation token generating event in February and managed to successfully combat the attackers.

The token event was initiated in order to provide funding for the company’s platform. The company wants to incentivise people to share their excess internet capacity to those who lack access. The aim is to increase global connectivity and facilitate international communication and commerce.

The RightMesh wireless network is billed as “self-forming, self-healing, and self-regulating” that uses the technology found in smart devices rather than traditional infrastructure. The company has set a goal of connecting 1 billion people through a combination of blockchain and mesh technology.

During their pre-allocation event, however, the company became aware that they had come to the attention of some nefarious elements:

“We first realized during the first two weeks of our private contribution period. We identified a false twitter account that mirrored our channel that was asking for contributions. This was found through our brand monitoring system, Meltwater. From that point on, we were very careful to monitor all our channels. The most common area for scams has become Telegram, and we became aware of it when we were notified by our community, and while monitoring the participants in the channel saw fake admin user accounts.”

So, after releasing that they were being targeted, what actions did the RightMesh team decide to take?

The majority of the defence mechanisms employed by the team were focused on the community side. Here is a quick breakdown of the main measures:

Social Media: Staff would search for fake accounts, posts, and monitor any discussions that were happening for scams.

Telegram Admin: Admins would answer questions while searching the community list for duplicate accounts to have them blacklisted from the channel.

Staff fake telegram accounts: Some team members would join the channel to make it look like they were new members of the community. Scammers would then reach out to them and they would get their attention long enough to 1.) Distract them from scamming other people, and 2.) Get their wallet addresses to monitor for later to ensure no one was scammed and report.

Websites: The company had multiple search engines under near constant surveillance refreshing every 5 minutes to show any new websites that appeared with RightMesh. This extended past Google to global search engines.

Multi Language monitoring: RightMesh has diverse team that speaks many languages. This allowed for monitoring other telegram channels and search engines to see if any false pages or scams were posted.

Communication strategy before, during and after: The company had spent a lot of time educating their community on scams so that they would not be taken advantage of. This included social, medium posts, telegram announcements and pinned messages. This led to the community posting in the RightMesh telegram channel to help identify scammers to both the company and the community at large. Those who identified scammers received free gifts to thank them for helping.

Medium: Finally, the company posted a step by step guide to ensure that our community knew the process well in advance.

On the technical side, the company used bots, Meltwater and search engines set to monitor for key words, as well as paying for ads on Google search to make sure that company posts stayed at the top of search results.

Here is RightMesh’s key advice for any organisation that is looking to set up a token generating event:

The final round of crowd Contributions to RightMesh opens March 27.