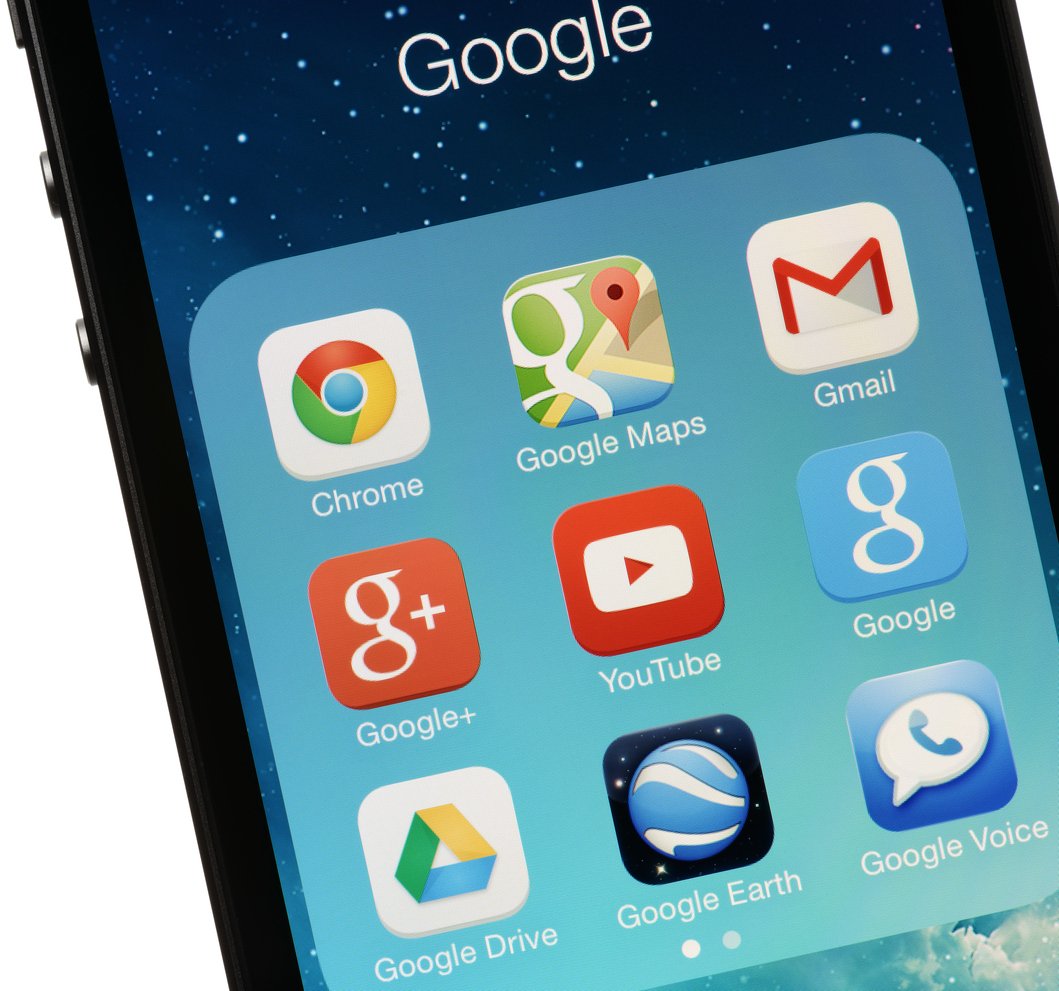 Google has remained fairly quiet on the topic of blockchain as it has blossomed in the last few years. But now two separate reports cast a light on how the search giant, and its parent company Alphabet Inc, is tinkering away on a number of blockchain-related projects.

Bloomberg reports that Google is working on some form of blockchain-related technology to support its cloud services in a way that fends off the raft of emerging start-ups looking to operate online n new ways.

Making use of digital ledgers to securely record transactions and process data online is a use case that seems suited to Google. The company could use the technology to provide a guarantee that consumer data is being protected across its giant network.

The Bloomberg report claims that Google is developing a distributed ledger to be used by third parties in order to verify transactions, and that this will be offered to its cloud customers. There will also be a white-label version that other companies can run on their servers.

The unnamed sources quoted in the article go on to say that the company has come to regard its cloud businesses as the best place to leverage blockchain technology. The company first trialled the use of the technology on its cloud in 2016.

In other Google-related blockchain news, a patent application published on 22 March indicates that the company may be looking to use the technology for audit information.

The filing was submitted in September 2017 and discusses using a blockchain to create a tamper-proof log for signatures that can also verify that the information has not been altered. The system could also provide simple and clear oversight over what changes were made to information and why.