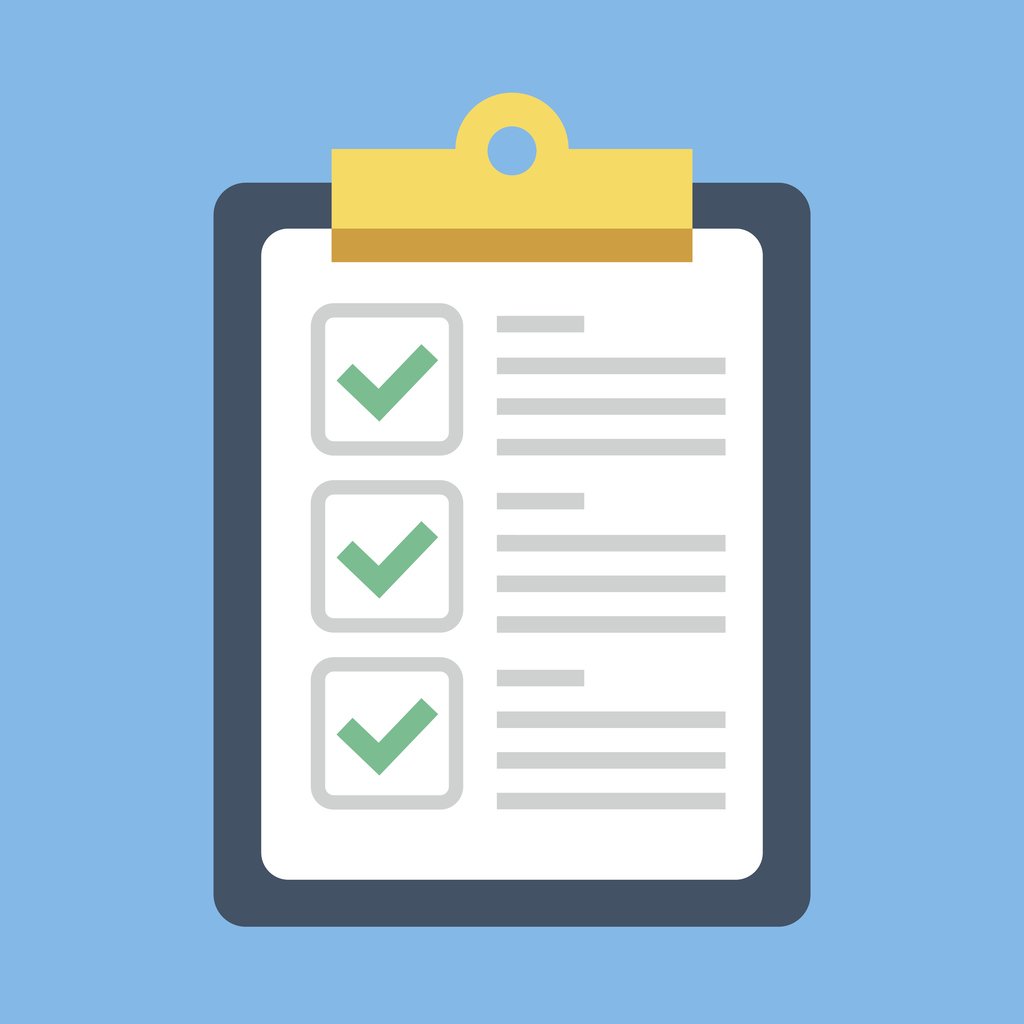 For many, smart contracts are one of the most promising aspects of blockchain’s recent emergence into mainstream thinking. The ability to automate the process of asset transfer from one party to another upon completion of agreed terms could have significant effects on industries from legal to finance.

Currently though, the technology requires a deep technical knowledge and programming skill to execute efficiently. Many think that this is holding smart contracts from gaining mass enterprise adoption

BlockCAT want to change that by allowing users to deploy smart contracts without the need for coding. The company has released Tabby Pay, their first functional smart contract that takes the anxiety out of sending Ether transactions and looks to drastically reduce the chance of costly user errors.

Why are smart contracts such an important piece of emerging technology?

“At its core, the benefits of smart contracts are two-fold: They provide something that isn’t possible in any other system – a decentralized escrow, and an audit-able, tamper-proof history trail. From these two properties, a lot of very interesting applications and use cases can be derived.

“We’ve only just started to scratch the surface of the possibilities, but the potential to revolutionize areas such as real estate, trust accounts, and bookkeeping is huge.”

Currently, smart contracts in Ethereum are mostly used for ICOs. What effect will be removing the need for programming have on the utility of the tech for users?

“Removing the need to be skilled in a very niche and difficult area of software development means that smart contract can finally reach mainstream adoption. For example, if someone wants to buy a domain name from a stranger, they might look into using a smart contract as the escrow to ensure the transaction goes smoothly.

“Nobody wants to pay an expensive software engineer to write a one-use smart contract – with our platform, we’ll provide the capability to spin up the necessary code for a small fraction of the price a bespoke solution would cost.”

What reasons did the company have for deciding to opt for the CAT token instead of transacting in Ether?

“An ERC20 token provides significant advantage in performance, decentralization, security, functionality, and risk mitigation that we otherwise wouldn’t have with Ether.

“Of importance here is the fact that we were able to hand craft the token’s smart contract in order to define its behaviour and any necessary functionality that we required.

“We have nowhere near the same level of modification available to us with Ether.”

Why did the company choose Ethereum?

“At the inception of BlockCAT, Ethereum was the clear leader as a blockchain that provides smart contract capability. It’s true that other competitor blockchains have spun up (of note are NEO, EOS, and IOTA) with equivalent (or superior) functionality, but we strongly believe in sticking with what’s proven and time tested, and to avoid falling into the “flavour of the month” trap.

“That being said, we always keep close tabs on the available technology in the space, and would be open to adopting other blockchains if there were a compelling reason to do so.”

Why is this product important within the current blockhain/crypto space?

“We believe smart contracts can bring added legitimacy, institutional support, and mass adoption into this space. Smart contracts represent a tangible and immediately applicable piece of blockchain technology that can be utilized by the everyday person, which has reach that goes beyond being a currency.”

What does the short to medium term future hold for BlockCAT?

“For us, the medium-term future is about product development. Our number one focus right now is to build an outstanding smart contract platform that solves real problems that users have today. Included in that will be several smart contract templates to provide solutions for the simpler use cases, and the release of our smart contract marketplace, which will allow third party developers to contribute and gain exposure for their work.”

One comment on “Making smart contracts more accessible with BlockCAT”