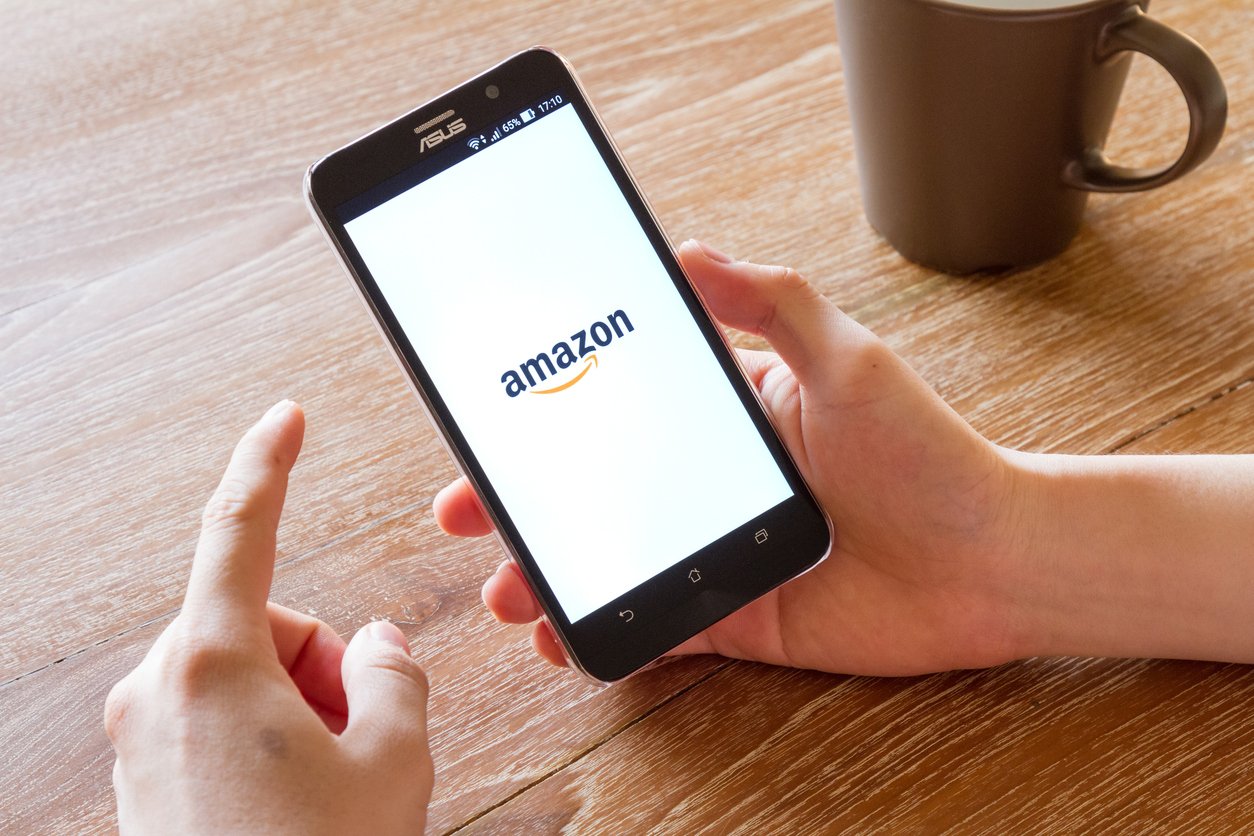 By James Bourne | March 5, 2018 | TechForge Media http://www.cloudcomputing-news.net/
Categories: Cryptocurrency,
James is editor in chief of TechForge Media, with a passion for how technologies influence business and several Mobile World Congress events under his belt. James has interviewed a variety of leading figures in his career, from former Mafia boss Michael Franzese, to Steve Wozniak, and Jean Michel Jarre. James can be found tweeting at @James_T_Bourne.

More than half of consumers would be open to using an Amazon-created cryptocurrency, with Amazon Prime users even keener, according to poll findings from student loan marketplace LendEDU.

That said, trust – one of the key issues in any blockchain conversation – won’t necessarily go up if the tech giant was holding the purse strings. Only 17% of those polled said they would trust Amazon more than a traditional bank, compared with 23% who disagreed and 38% who said levels of trust would be about the same. Nine in 10 respondents however said that overall, they trusted Amazon to have their best interests in mind, with 52.49% answering ‘yes, very much so’ and 37.56% opting for ‘somewhat.’

Yet any plans for the company to build its own solution will have to wait some time yet – if at all. At re:Invent back in November, AWS chief executive Andy Jassy went through the full gamut of new product releases, focusing on machine learning, serverless, and the Internet of Things (IoT). Yet blockchain got nary a mention; Jassy explained that AWS does not just ‘build technology because we think it’s cool’.

“The world of virtual currency is a confusing one, so Amazon would proceed with caution,” wrote Mike Brown, research analyst at LendEDU in a blog post. “However, the potential for using an Amazon-created virtual currency to make purchases on the site even more streamlined is certainly tantalising.”

You can see the full list of survey results here.