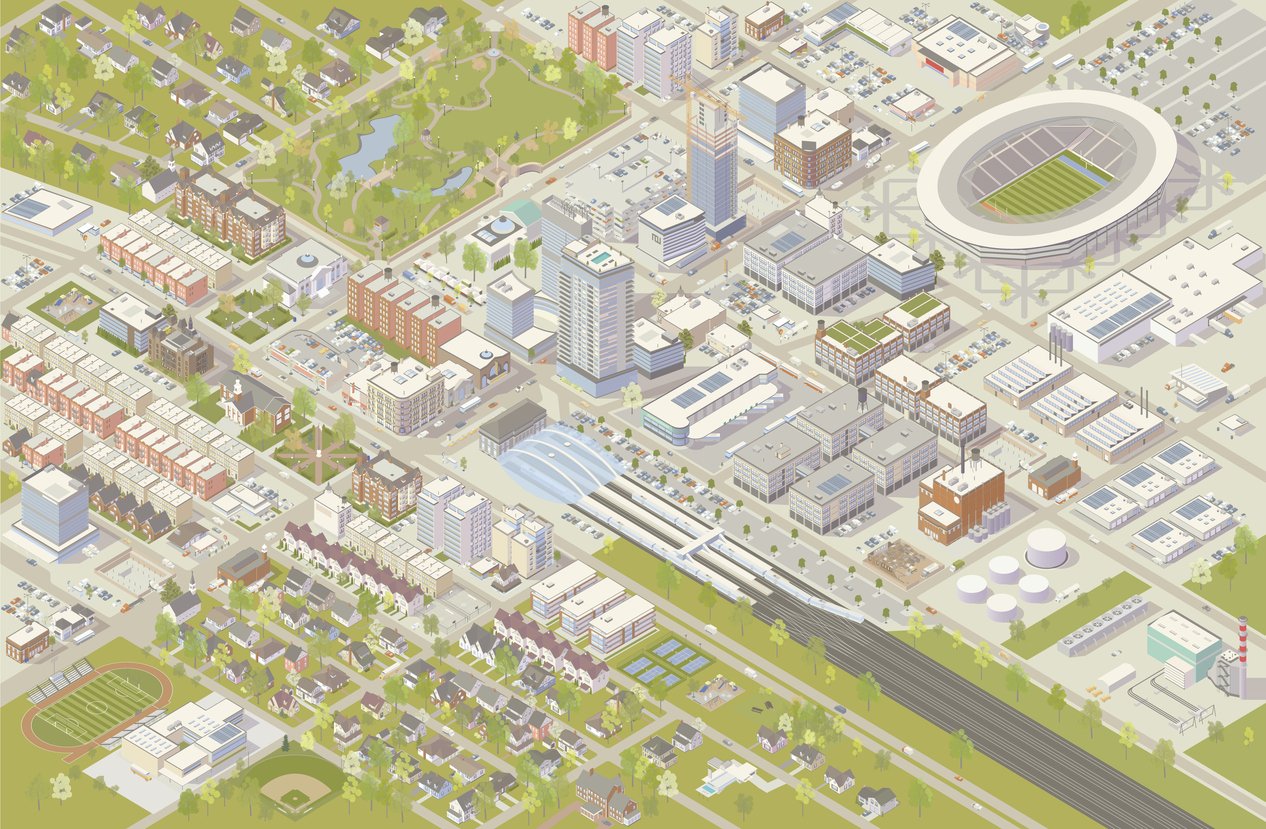 By Robin Block | March 27, 2018 http://www.robinblock.co.uk
Robin Block helps leaders use their unique knowledge, personality, and personal stories to raise the profile of their business.

The power of blockchain to securely handle distributed data sets has captivated the world of business. Kumar Gaurav is on the forefront of harnessing that power to provide solutions for both businesses and individuals.

“In 2013, I read the 9-page white paper Bitcoin: A Peer-to-Peer Electronic Cash System by Satoshi Nakamoto. I couldn’t understand a word of it. After 7 or 8 times reading through, something clicked. That paper made me realize that everything I had learned about computer science to that point was a joke.”

In 2016, Kumar founded Cashaa — a blockchain-powered forex platform that used cryptocurrencies to service international exchanges. As a popular international speaker, Kumar has been instrumental in expanding the horizons of blockchain implementation and is now actively focused on bringing the cost savings of that innovation to the general public.

I sat down with Kumar to discuss his journey and vision of using blockchain to take money beyond borders.

What was the inspiration for Cashaa?

“Cashaa is my project to bring blockchain into the lives of everyday people. Most people aren’t buying Bitcoin. I wanted to take the power and flexibility of Auxesis and create a model that would solve common problems.

“The standard for international transfers has long been straight exploitation — particularly for the poor. People who leave the developing world to find a better life often leave family back home. When they send money home, they are essentially taxed a second time. This is wrong and unnecessary. Cashaa is a better way.

“We partnered with MasterCard to develop a digital wallet that can be accessed anywhere in the world, in the local currency, at negligible cost. Importantly, we are not just a digital bank, we are a bank that operates on a blockchain infrastructure. We are able to operate securely without centralised data stores, and pass on those savings directly to the user.”

How important has marketing and PR been to your success — have you focused on building a personal brand?

“I have done little PR explicitly targeted at myself. Everything I have done has been with the business in mind. However, the result has been a rather large degree of recognition. I was nominated for the top 50 leaders in the UK and the US Government recently granted me extraordinary status.

“One of the reasons I became influential in the blockchain space was because I spent a lot of time exposing nonsense — talking as much about blockchain’s shortcomings as its potential. People believed me because they could see that I wasn’t trying to sell them technology, I was just telling them what I saw as important.

“At the end of the day, people always invest in people. They believe in a vision and the ability of an individual to execute. I think ‘Founders’ need to keep that reality in mind. It brings a lot of pressure.

“When starting a company, particularly one that sells financial services, your first hurdle is gaining the trust needed to attract customers. Before Cashaa transformed into a bank, I managed to bring Bitcoin traders to the platform by essentially pretending that we already had customers. We brought on several influential Bitcoin users to spread the word about a new and exclusive platform that required an invitation to join. That allure of exclusivity caused us to receive 3000 applications within three days — we denied all of them.

“That fueled a huge psychological demand — people felt like they were missing an opportunity, even though inside it was completely empty.

“Once we finally started accepting applications, there was an influx. We had 2,400 traders within 48 hours and 9,000 within 4-5 months — 3,000 of whom were moving millions just by themselves. That created a ripple effect. Once we had people on the inside, their interactions, posts and comments became advertising. Even complaints become good publicity. This traction has allowed us to do an extremely profitable ICO without much direct marketing costs. More importantly, that has allowed us to build a community of over 51,000 users who believe in the product.”

What is in the future — what do you want to be remembered for?

“From a corporate perspective, I want to give people control over their money without robbing them over and over. I want to make international transfers as easy as moving money between accounts.

“I want to be remembered as a good person — someone who did something helpful. India is a vital market because it has become a technology hub. India has 600 million young people — all of whom are potential Cashaa customers.

“More importantly, however, they are an engine that could drastically transform the world. I am a great believer in the promise of education. The developing world is the great reservoir of human resources. If we are not able to leverage that human resource, it will become a danger to the entire planet. A lack of education is the source of most human suffering and evil. In India, we are working with educators and the university system to give their polytechnic graduates placements and opportunities.

“Beyond the potential of Cashaa to ease the transfer of capital to the developing world, and India specifically, I am personally investing my own money in the building of schools on the subcontinent. In the next three years, I want to educate as many children as possible. India’s population is both its greatest asset and weakness. If educated, the next generation will be what helps turn India into the country that it deserves to be. Ultimately, I want to be a part of making that happen.”