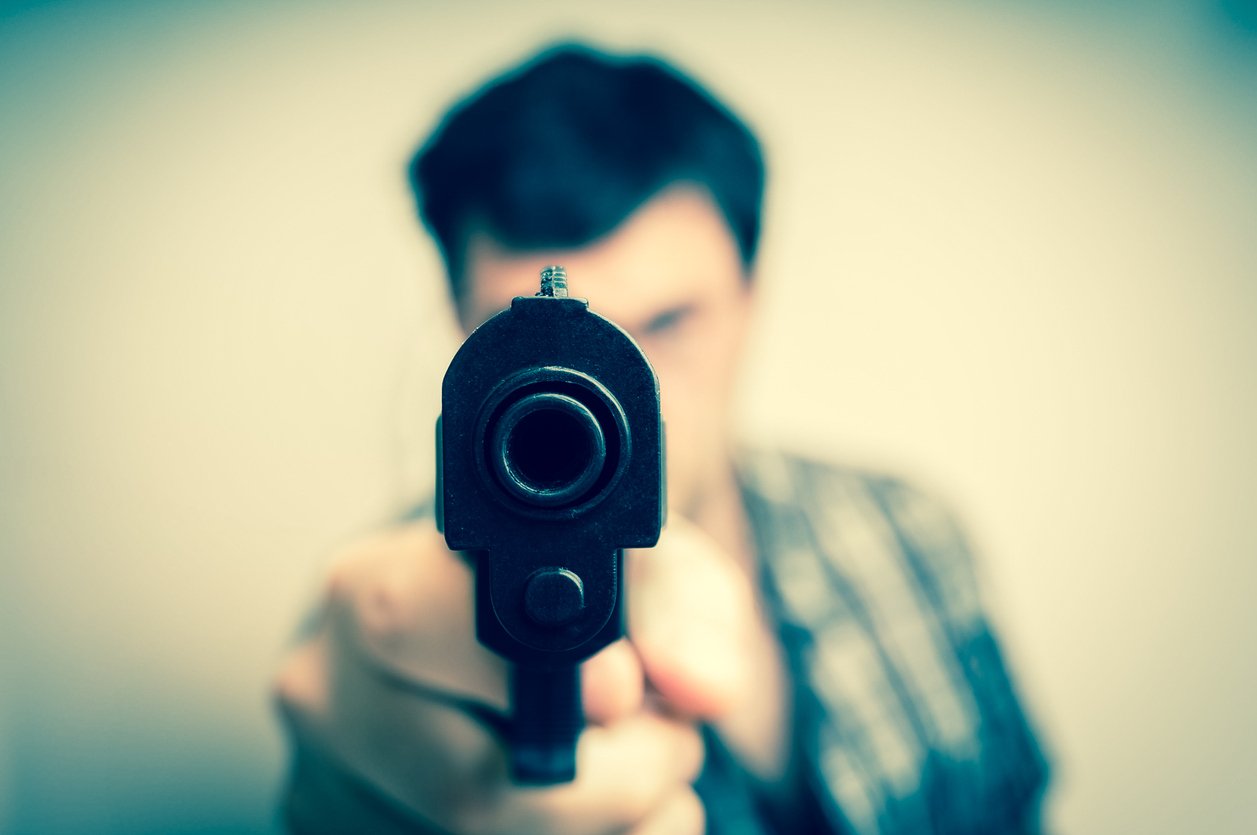 By James Bourne | March 8, 2018 | TechForge Media http://www.cloudcomputing-news.net/
James is editor in chief of TechForge Media, with a passion for how technologies influence business and several Mobile World Congress events under his belt. James has interviewed a variety of leading figures in his career, from former Mafia boss Michael Franzese, to Steve Wozniak, and Jean Michel Jarre. James can be found tweeting at @James_T_Bourne.

The WISeKey’s authentication technology secured blockchain ledger digitally certifies, identifies and tracks the gun throughout its life cycle. The WISeAuthentic IoT Blockchain platform integrates WISeKey Semiconductors tags based on the company’s VaultIC154 NFC secure element. When attached to the gun and tapped by an NFC phone or NFC terminal, the WISeKey Semiconductors tags authenticate and track the gun very much like an embedded ePassport. In addition, these tags can confirm the identity of the gun on the blockchain ledger and track the maker of the weapon.

The blockchain ledger is hacking-resistant and its decentralised architecture makes it accessible to vendors, procurers, and controllers thus creating a trusted ecosystem for the industry.

A dedicated team at WISeKey Semiconductors is working to formulate the latest VaultIC407 Secure Microprocessor highly secured chip which can be deployed in virtually all IoT sectors. Presently, WISeKey IoT has an installed base of more than 1 billion VaultIC chips in several IoT sectors including smart cities, smart lighting and servers.

WISeKey believes that it is well positioned to be at the leading edge of IoT as VaultIC semiconductors produce a huge amount of Big Data that, when analysed with AI, can help industrial applications project the failure of their equipment before hand.

In another WISeKey story, the Switzerland-based cybersecurity and IoT company said in August that it had successfully accomplished the integration of IoT-integrated circuit solutions and semiconductor business VaultIC into its platform. In September 2016, WISeKey acquired VaultIC from INSIDE Secure.