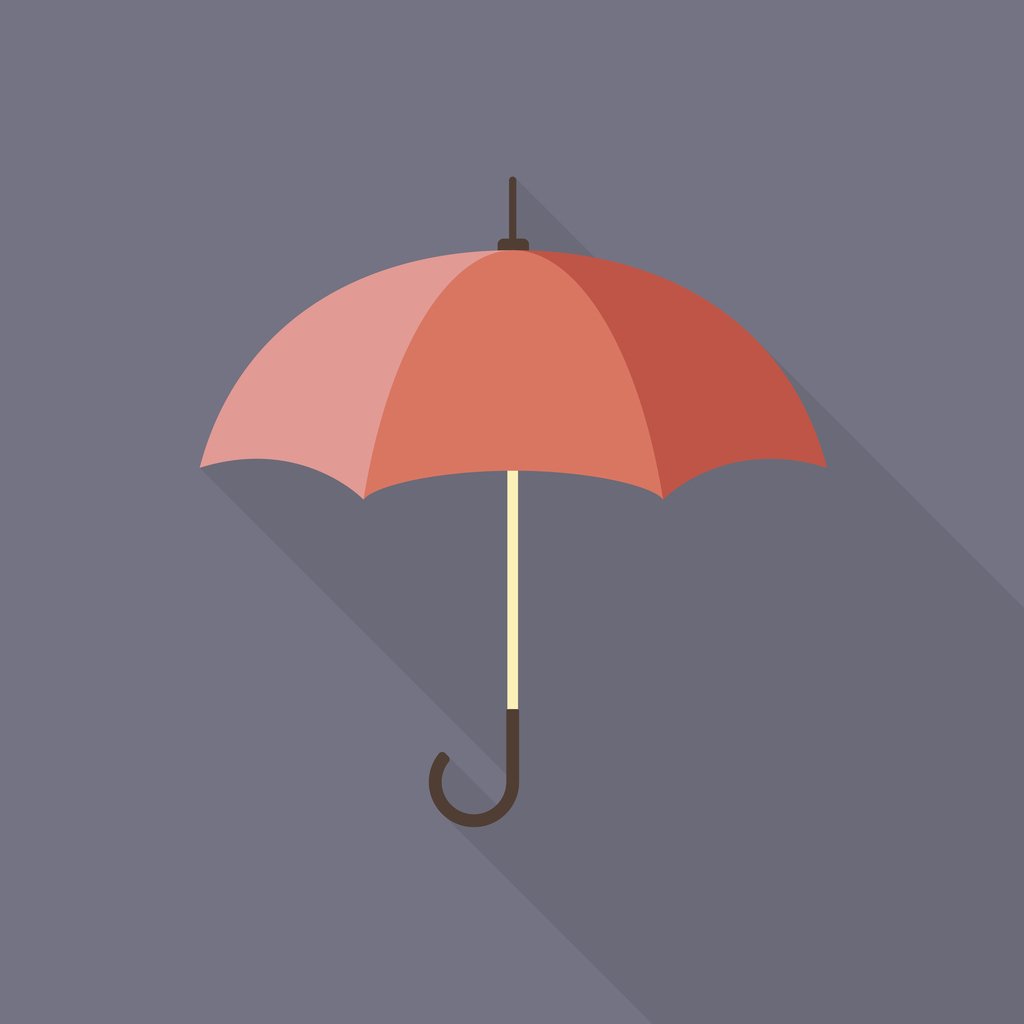 Insurance is one of the oldest industries, and can be seen as representing part of the growth of the modern business which has come to define societies all over the world. While insurance in a form we would recognise today began with the first insurance contract in 1347, methods for transferring and distributing risk in a monetary economy have been observed in China in the third millennia BC.

One thing that has defined the insurance sector over thousands of years is its ability to adapt its practices to fit with a changing technological landscape. From contracts written on parchment to websites and big data, the industry has changed rapidly.

Blockchain is the latest technological game changer to enter the picture, and many are predicting that distributed ledgers could have profound effects on the way that insurance companies are able to operate.

A new research paper from law firm Kennedys has looked into the potential effects blockchain may have on the insurance sector. The firm thinks that the technology has the potential to “break down many of the structural issues that have created frictions and a lack of trust” in the insurance market.

One important issue that blockchain technology seems tailor made to address is the underlying principle of ‘utmost good faith’ in insurance contracts.

This principle states that every party entering into an insurance contract has a legal obligation to act with a standard of “honesty greater than that usually required in most commercial contracts”. This means that the insurer is required to trust that they are being told the truth by the person looking to take out insurance. This differs from other contracts, which are usually based on the principle of ‘let the buyer beware’, or the idea that the buyer assumes the risk that the product may fail to meet their expectations.

Applying blockchain to this issue would mean that both the insurance contract and the consumer’s personal data could be stored on a distributed ledger, with the consumer being in control of who has access. The data remains stored on the user’s personal device and this may eliminate the need for brokers and other intermediaries that have emerged as mediators between insurers and consumers.

The ability to execute smart contracts is also likely to have wide-ranging effects on the way that insurance polies are written. Smart contracts automate the obligations of the parties under the agreed contract. If the contract conditions are met, the relevant transactions are made automatically and recorded on the blockchain.

Smart contracts are already beginning to make their presence felt in the industry. AXA has launched Fizzy, which insures consumers against flights that are delayed by two hours or more. The product records a purchase on the Ethereum blockchain and connects the resulting smart contract to global air traffic databases. If a sufficient delay is recorded, compensation is automatically dispensed.

According to Kennedys, smart contracts could be used for a wide range of applications, such as paying farmers when a drought hits.

The final big application for blockchain in the insurance industry is its role in potentially reducing fraud. In the UK, the ABI puts the annual cost of insurance fraud at somewhere around £2.1 billion. For the USA, this figures rockets to over $80 billion.

Blockchain could mean recording all policies and all claims on a single distributed ledger, along with all the ownership and product authenticity validation. This would not mean that one insurer is required to share their book of claims with their competitors.

The report also highlights some potential bumps in the road and pitfalls that could end up damaging businesses who adopt the technology. The principle risk is the soundness of the code that underpins the technology. Bugs in the code can be exploited by people looking for vulnerabilities and can be costly to fix.

An example of bad coding is the launch of Flight Delay insurance by startup Etherisc, which allowed customers to buy insurance for past flights. This guaranteed that they were owed a payout.

Other issues highlighted by the report are: