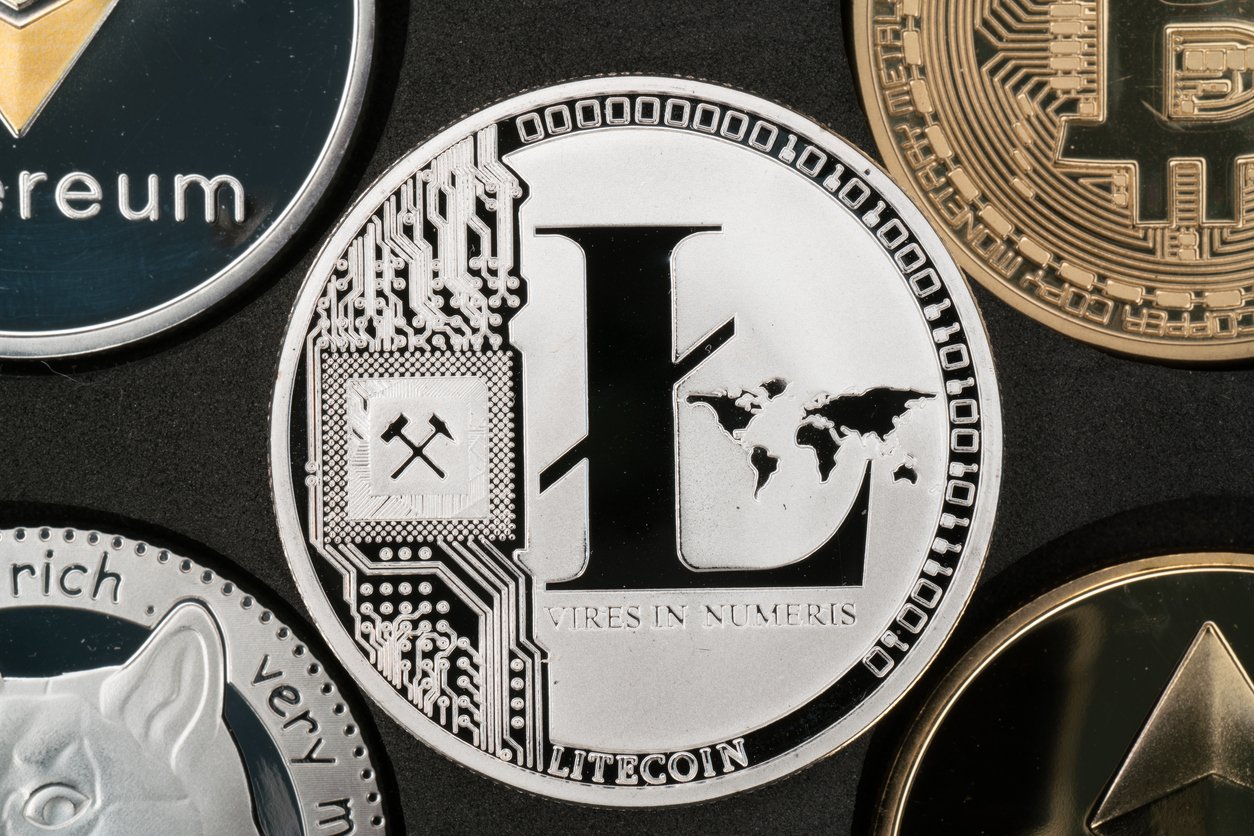 Litecoin is now the second most used coin on the dark web behind Bitcoin, according to new research by security intelligence company Recorded Future.

In 2016, the company noticed chatter on online message boards frequented by cyber criminals about a growing dissatisfaction with Bitcoin as a payment vehicle. The explosion of the pioneering cryptocurrency into the public consciousness in 2017 resulted in an enormous load being placed n the blockchain network and larger payment fees.

This has meant that Bitcoin payments have become increasingly unfeasible. The cost of transaction has increased ten-fold, sometimes equalling as much as 30% of smaller payment amounts.

Recorded Future decided to conduct an extensive analysis of the 150 most prominent message boards, marketplaces and illicit services to try and find out what was going on. The results seemed to show, unexpectedly, that Litecoin was rapidly gaining favour as a cryptocurrency of preference across the dark web.

The research shows that despite its perceived flaws, Bitcoin remains the gold standard with all surveyed vendors accepting it as payment. Litecoin has emerged as the second most popular, with 30% of all vendors who accept alternative payment methods being willing to take it. Dash is currently accepted by around 20% of vendors.

“Despite its security limitations, we have observed that Litecoin is becoming a favourite currency among criminals in the underground, especially among eastern Europeans,” Andrei Barysevich, Director of Advanced Collection at Recorded Future and one of the report’s authors, said.

“On the surface this discovery came as a surprise, but criminals are, after all, businessmen. They want to make it as easy as possible for customers to make purchases.”

Litecoin was intended as a superior version of Bitcoin when it launched in 2011. As a result, its core technology is essentially the same as Bitcoin’s, but with changes that result in faster transactions and lower commission fees. While it has been able to effectively piggyback of the extensive infrastructure of Bitcoin, Litecoin does not offer users any additional security.

“While Litecoin may not offer the high level of security that other cryptocurrencies like Monero and Dash do, it is supported more broadly than the others – this includes popular wallets like Trezor and Ledger” continued Barysevich.

“It’s even used in some ATMs. We believe it’s this ease of use and accessibility that’s driving adoption and expect it to continue throughout 2018.”

Recorded Future anticipate that the cryptocurrency diversification will continue, with Bitcoin losing its dominant payment method position in the next 12 months.