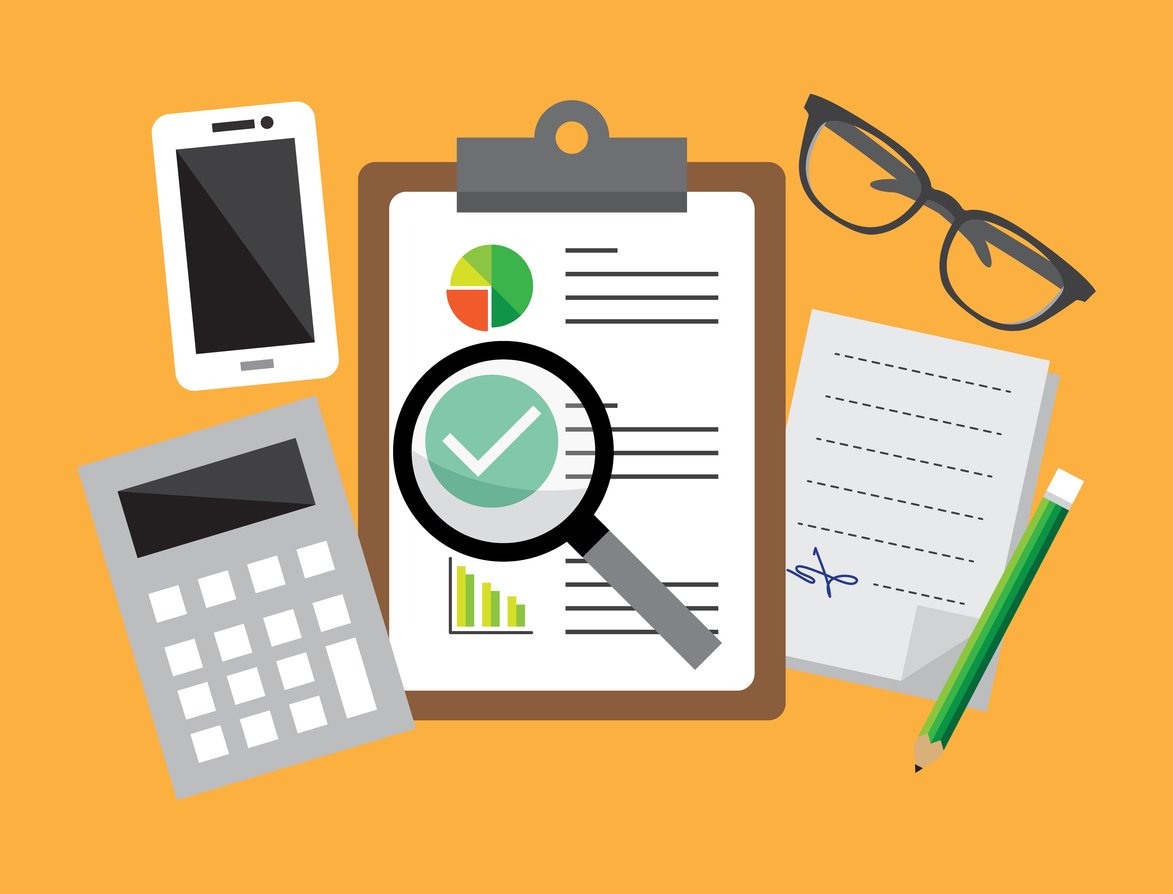 According to a report by Credit Karma, not many US citizens are reporting cryptocurrency transactions to US tax authorities.

Of the 250,000 people that have so far filed their federal taxes (due by 17 April), less than 100 have reported some kind of cryptocurrency transaction. This is despite the results of a survey by the company where 57% of 2000 American reported that they had realised some crypto gains.

Over half of the same survey sample claimed to have never reported any crypto gains to the IRS, while under half said that they felt they fully understood how owning digital currencies affected their taxes.

“Generally, Americans with more complex tax situations file later in the tax season, especially if they expect that they’ll owe money. However, given the popularity of Bitcoin and cryptocurrencies in 2017, we’d expect more people to be reporting.”

The company also said that 52% of its filers in this current tax season are millennials, with 14% being over 55.

For federal tax purposes, the IRS counts cryptocurrencies as property. This means that any profits or losses that result from the sale or exchange of digital currencies would need to be treated as capital gains or losses.

There are a number of problems for regulators and tax authorities though.

Firstly, digital tokens are not backed by central banks and more traditional hard assets, meaning that the price rises and falls rapidly. The volume and volatility of many people’s crypto trading means that it can be difficult to work out losses and gains over a given period.

Secondly, the number of people actually holding digital currencies is unclear due to the tendency to buy them from online platforms anonymously or using pseudonyms.