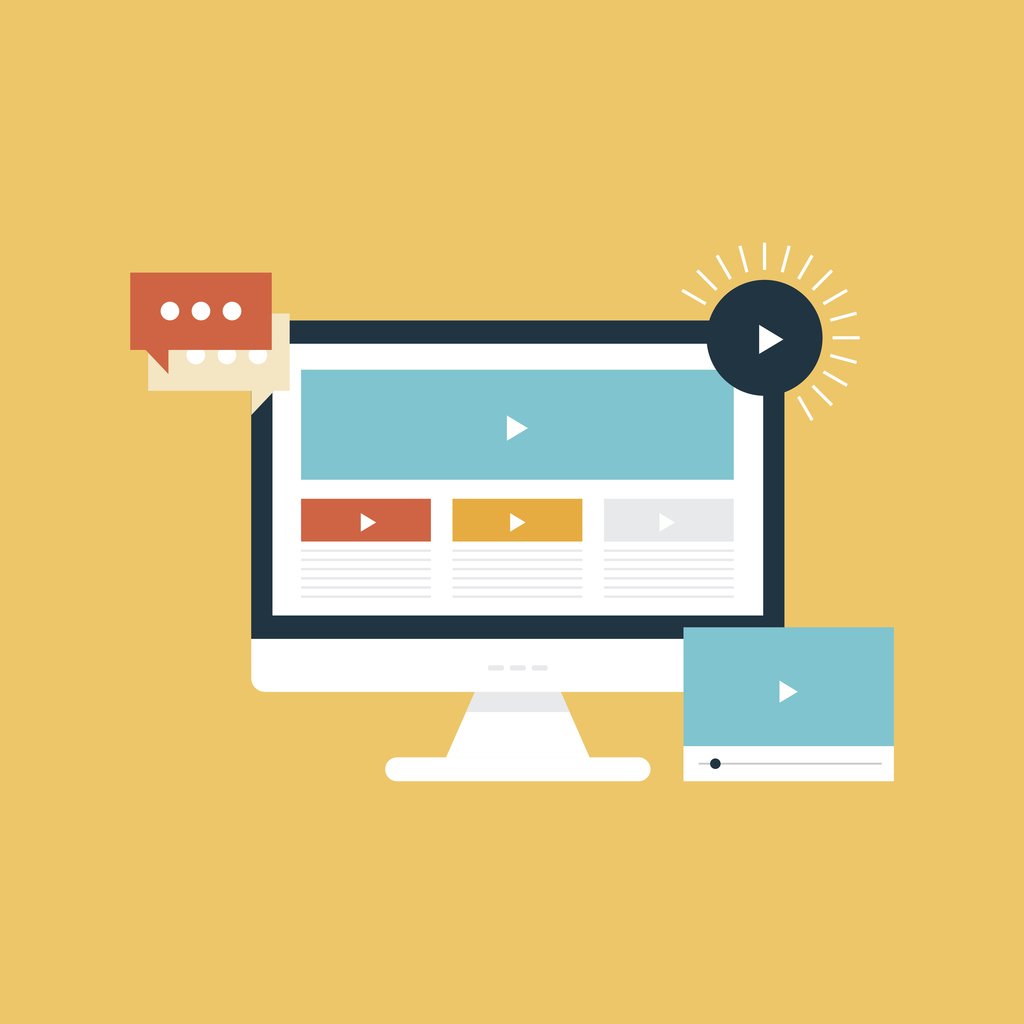 The Interactive Advertising Bureau (IAB) has released a whitepaper in which it calls blockchain a “natural fit” for the digital advertising supply chain.

“Blockchain seems to be the new ‘siren’s call’ in the business world—but there is no doubt that this technology holds tremendous promise for digital video advertising,” said Anna Bager, Executive Vice President, Industry Initiatives, IAB.

The technology could not only reduce costs for publishers, but it could also help solve one of the most persistent issues in the supply chain: trust and fraud. By placing all ad buying and selling on a distributed ledger, bad actors looking to extract marketers out of lucrative ad income would be put at a disadvantage.

Digital ad fraud is usually done through the creation of fake ad traffic using tools such as content-scraping websites or ads that open outside of the user’s view. The goal is to convince marketers to pay more for an ad based on an artificially inflated view or click rate.

This transparency is an important addition to the ecosystem. Blockchain solutions would theoretically make group incentives and motives clearer to parties in the ecosystem, meaning that buyers and sellers could clearly see what the other is trying to achieve. This level of transparency is not currently a feature of the digital advertising ecosystem.

The IAB is predicting that 2018 will be a bumper year for blockchain applications in the advertising world. The technology will begin to make its presence felt not just in the world of digital advertising, but also in TV.

Advertising in high-quality video or TV is very expensive and carries a low volume for the amount of times an ad can be shown, all of which, according to the IAB, make the format suited to blockchain.

“Blockchain presents the opportunity for us to approach the digital advertising landscape and its current challenges from an entirely different perspective. Our adaptation has required not only a recalibrating of our view on the ad buying process, but also the creation of a new protocol designed to address the needs of all the players in the ecosystem,” said Charles Manning, CEO, Kochava.

“With a focus on creating new transactional efficiencies, we see an opportunity to replace the standard paper-based agreements with a new form of IO, manifested between buyers and sellers through smart contracts. Through these and other innovations, we see a future for a next generation consensus model, supported by a protocol that will be able to handle millions of transactions per second. We look forward to working with IAB and others in this space to push blockchain beyond its current nascent state towards a more efficient, distributed and trusted way of doing business.”