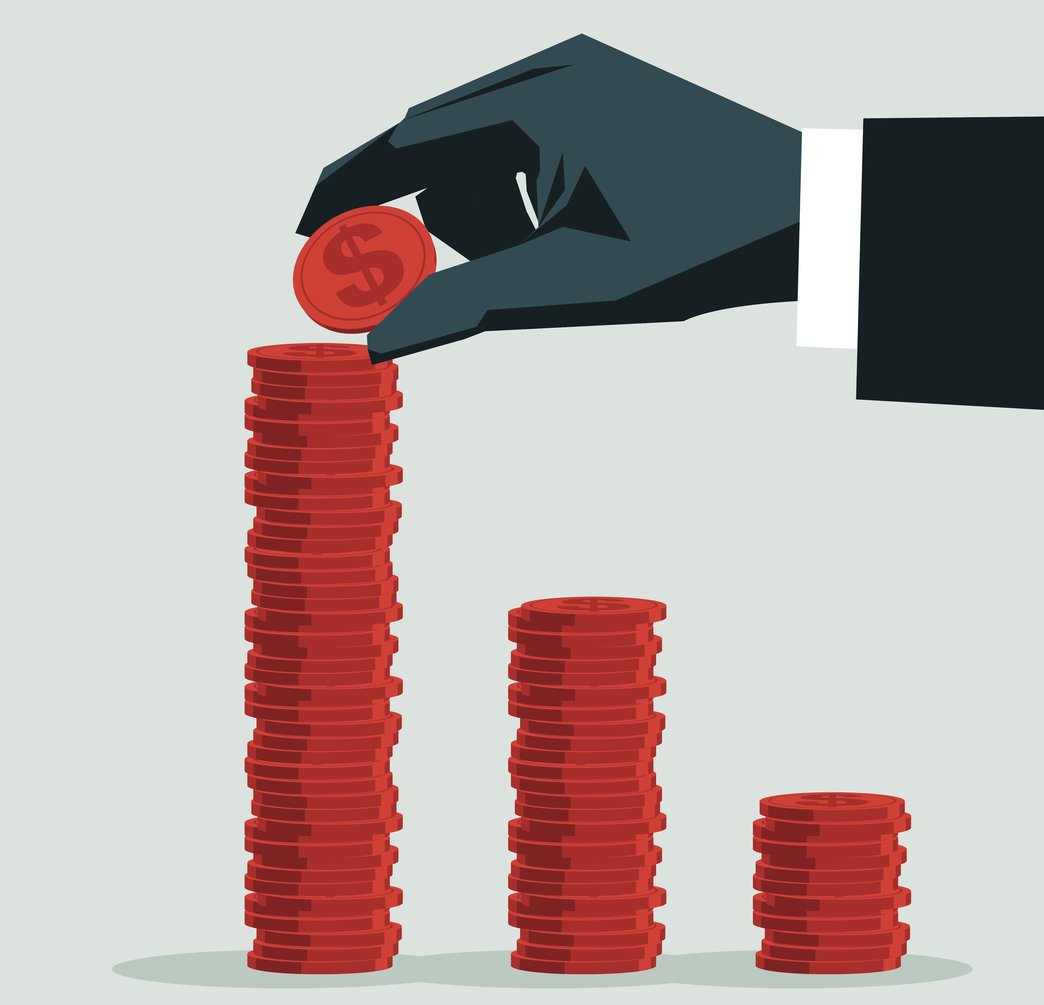 UK-based global funds network Calastone has put a figure on the amount that mutual funds around the world could save by integrating blockchain tech into their operations. In research released on Thursday, the company put number at a mammoth $2.6 billion.

The company focused in on the technology’s potential to drastically change the process of buying and selling funds. Currently for each transaction, a range of different companies from transfer agents to asset managers often to enter the same information into a variety of different systems.

The report describes a system that suffers from a number of embedded inefficiencies that are resulting in “increasing cost, risk, operational and regulatory pressures”.  This all adds up the cost of transactions, which is then ultimately passed on to the end investor.

Calastone based their estimate on data from a Deloitte study on fund expenses, and then stripping out all the costs racked up during the buying and selling process that could be eliminated by moving to distributed ledgers.

The company announced last year that it had used blockchain to successfully buy and sell mutual funds under test conditions. It claimed that the technology had been able to process a full day’s worth of transactions from across its client base.

The company plans to move its network over to blockchain in 2019.

Calastone has been a fan, and vocal advocate, of using technology to improve efficiencies and bring down costs for a while. The company estimates that digitization has saved the company $635 million since 2009.