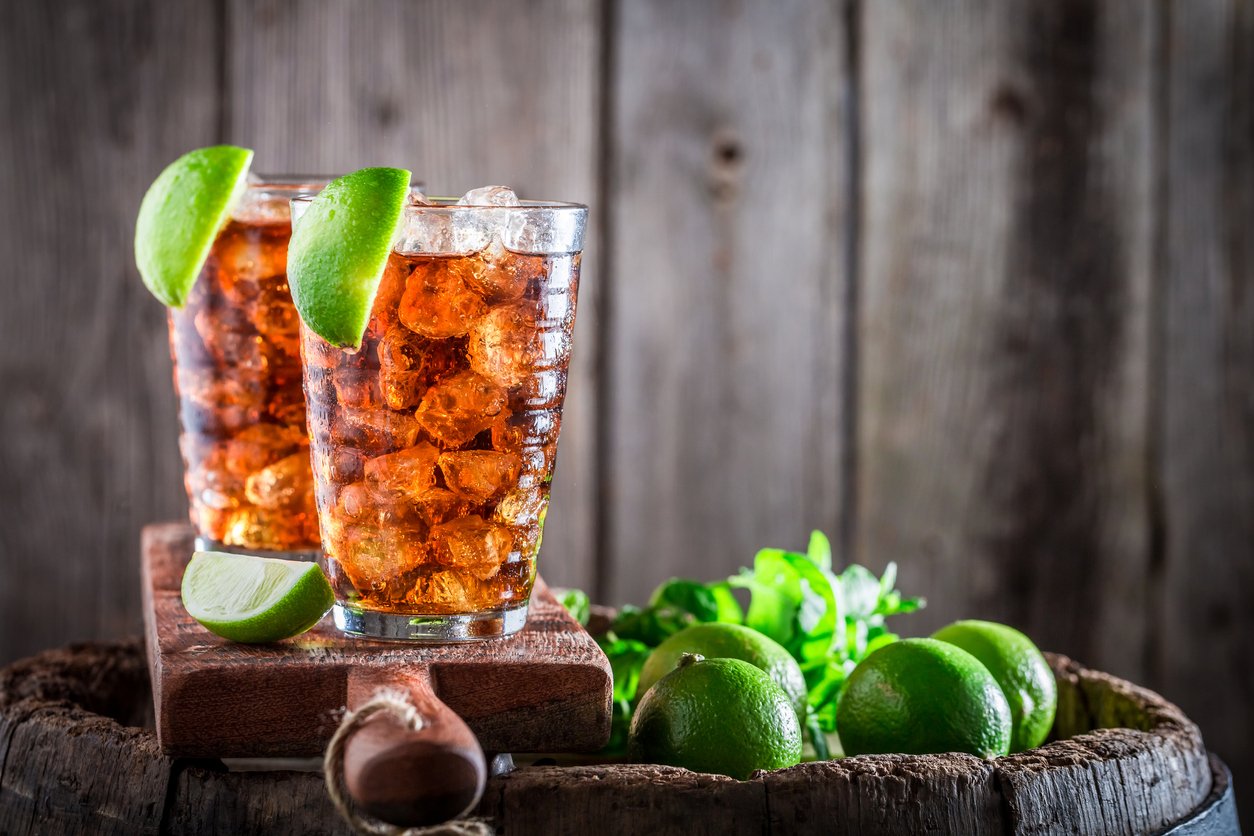 By James Bourne | January 2, 2018 | TechForge Media http://www.cloudcomputing-news.net/
Categories: Funding,
James is editor in chief of TechForge Media, with a passion for how technologies influence business and several Mobile World Congress events under his belt. James has interviewed a variety of leading figures in his career, from former Mafia boss Michael Franzese, to Steve Wozniak, and Jean Michel Jarre. James can be found tweeting at @James_T_Bourne.

Updated Jan 5 Here’s another interesting example of how judicious use of the word blockchain opens doors – and wallets.

Shares in The Long Island Iced Tea Company shot up almost 200% two weeks ago after the firm issued a press release saying it was changing its parent company name to ‘Long Blockchain Corp.’ to recognise its shifting strategic focus. In the immediate aftermath of the announcement, the stock rose from $2.45 to $9.49, before settling to $6.91 by close of play.

For those of a less cynical nature, the company explained its move by saying it is in the ‘preliminary stages of evaluating specific opportunities involving blockchain technology’. Among the options on the table – although the company was keen to stress that these are not done deals – include a blockchain software developer for the financial services industry and a new smart contract platform which ‘provides scalability beyond currently available options.’

“We view advances in blockchain technology as a once-in-a-generation opportunity, and have made the decision to pivot our business strategy in order to pursue opportunities in this evolving industry,” said Philip Thomas, chief executive of Long Blockchain Corp. in a statement. “We will, in the coming weeks and months, be taking a series of steps related to our efforts to assemble a world-class team of industry professionals to help us realise this vision.

“We are pursuing our new direction in a thoughtful and deliberate manner,” Thomas added.

This is by no means the first company to see improved short-term fortunes by shoehorning the word blockchain into its title. Bioptix, a biotech firm, changed its name to Riot Blockchain in October, alongside investing in Canada-based digital currency exchange Coinsquare.

On the more cynical side of things is Wolf Richter. Writing for Business Insider, Richter closed the previous year with a swipe at this strategy. “That these companies get away with this is a sign of just how far the global flood of liquidity has confused speculators and turned them into knee-jerk betting automatons,” the article noted.

At the time of publication, shares in Long Blockchain Corp. were at $5.10, still up more than 100% from before the name change announcement.

Update: Long Blockchain Corp has announced a public offering of common stock at $5.25 per share at a total of $8.4 million (£6.2m). You can read the full announcement here.